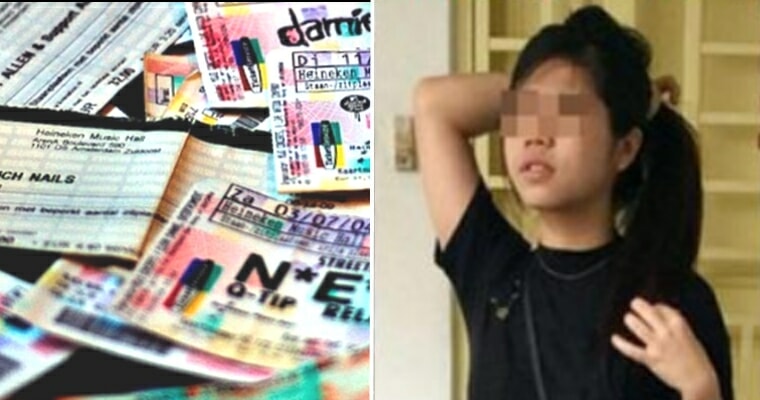 While some 23-year-olds are still struggling with finding income, Feng Simin already had a plan. However, she decided to do it illegally, by setting up a con operation, and successfully defrauded almost SGD $6,000 (approximately RM18,000) from 28 victims. 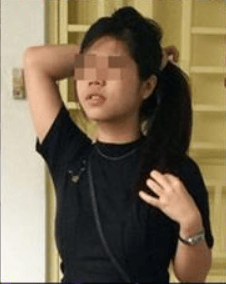 The young Singaporean set up an account on an online shopping platform selling items like Rolex watches, gaming consoles, tickets to events like F1 Races, concerts, and even the National Day Parade.

She would request buyers transfer payment into her bank account first before she would send out “the products”. Two buyers who purchased JJ Lin concert tickets said they received envelopes containing blank pieces of paper from Feng. 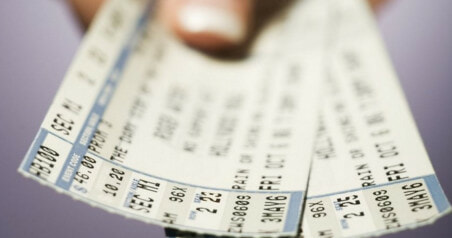 After complaints were lodged, Feng’s account was suspended. Court documents reveal that a total of 28 victims have lodged police reports against her from 2017-2018, she was also reportedly unemployed at the time.

While we’re all for side hustles, I don’t think this “working from home” gig counts.

It seems that she loved her “job” so much that even when she was charged on August 17 last year (2018), Feng continued running her scam while out on bail.  According to the report, she even impersonated a police officer to cheat victims.

Unsurprisingly, she has been sentenced to 13 months in jail on Jan 18, 2019. Feng has said she “regrets her actions, which were committed without thinking of the consequences,” and has learned her lesson.

Remember to be careful of online scams, guys. So tell us, what’s the most interesting side gig you’ve ever had? Let us know in the comments below.

Also read:  Netizens Accuse Blind Uncle Of Scamming As He Was Reading Newspaper, But Here’s The Truth 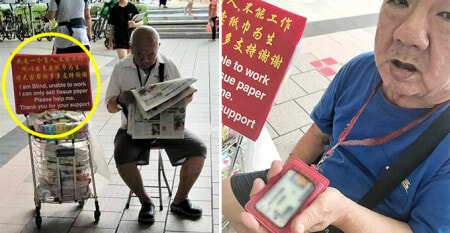