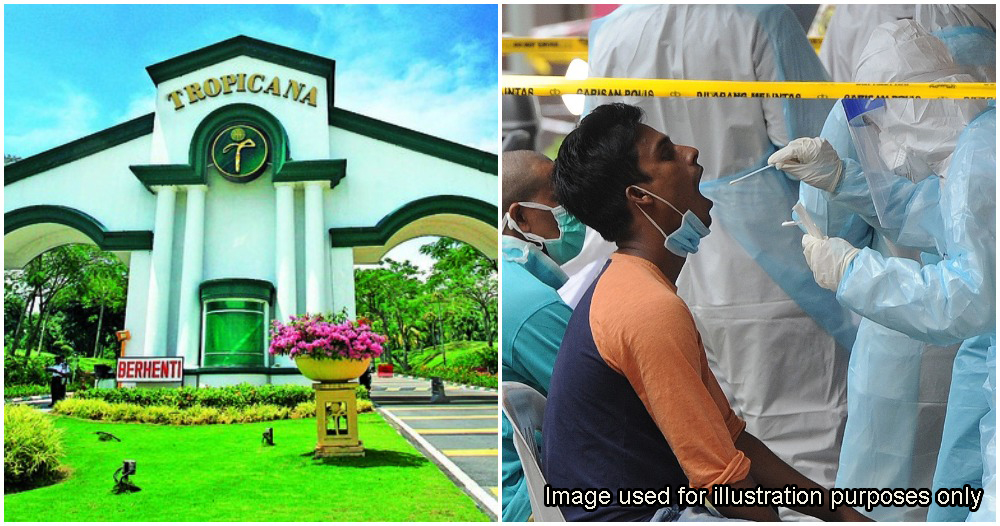 The total number of accommodation in the hostel is about 500 employees. The housing area and golf club and Tropicana Golf & Country Resort were not involved, reported Berita Harian. 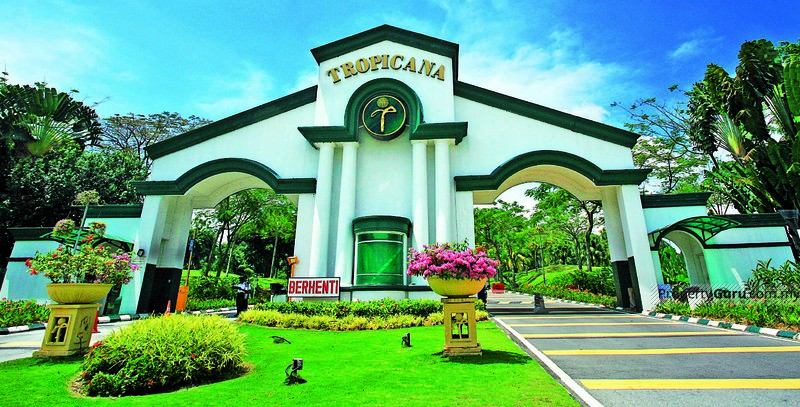 597 employees of the golf resort stay in three blocks of the employees quarters involving 358 foreign workers and 239 local workers. While that, the police will also open two investigation papers on the club management after they were found disobeying MOH’s order to cease operations.

“MOH ordered a cease-operations order on the club management on 10 October but they were found to be still operating on 11 October. They have made a police report at Damansara Police Station in order for investigations to go through.”

The case will be investigated according to Section 269 of the Penal Code which is the offence of an act which causes the spread of a life-threatening disease. Investigations are also conducted in accordance with Section 22 (b) of the Prevention and Control of Infectious Diseases Act 1988 (Act 342). 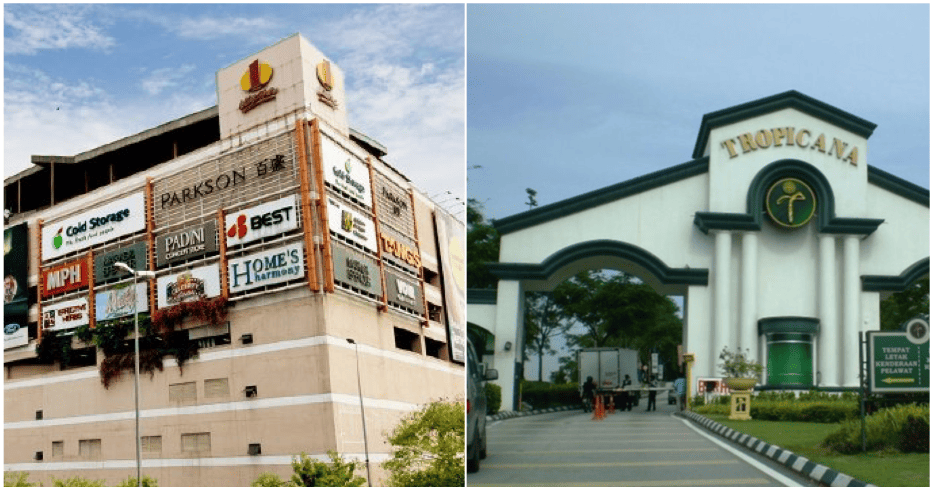