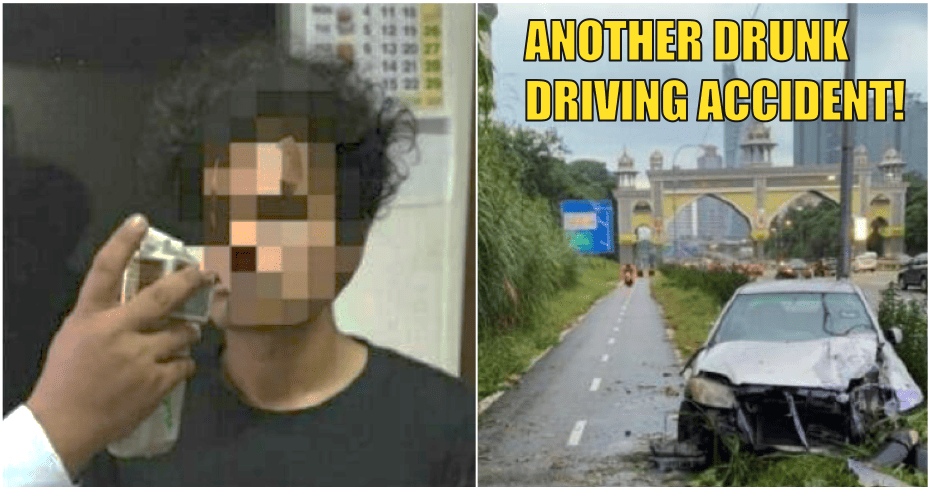 In an accident that happened early Friday (29 May) morning, a worker for a courier company died while his colleague suffered severe injuries after they were hit by a car driven by a man under the influence of alcohol. This accident occurred at KM 34.2 of the Federal Highway. The 42-year old victim who passed away on the spot was a pillion rider while the owner of the motorcycle has been taken and admitted to the nearby Universiti Malaya Medical Centre (PPUM).

As reported by NST, the two victims were actually housemates and the one who was killed just started working at the courier company for 3 days. They just ended their shifts when the accident happened. Petaling Jaya police chief Assistant Commissioner Nik Ezanee Mohd Faisal stated that after a preliminary investigation was done, it was discovered that the driver lost control of his car and slammed into the victims. He elaborated,

“The pillion, a male aged 42-years-old died on the spot, whereas the 30-year-old rider was rushed to Universiti Malaya Medical Centre. The car driver, a local, is a 22-year-old undergraduate at a local institute of higher learning. He did not sustain any injuries.” 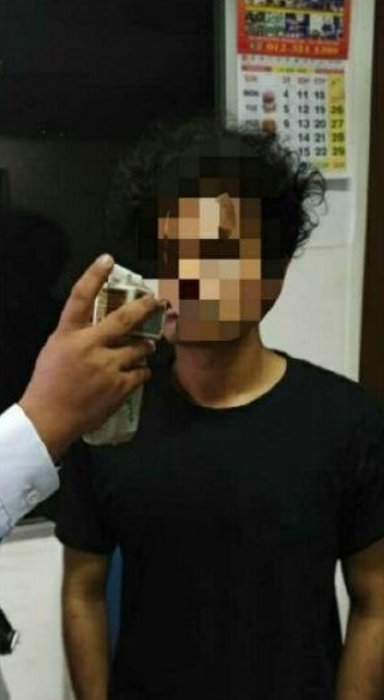 Further investigation revealed that the driver was under the influence of alcohol and the alcohol levels in his body was really high. Nik Ezanee also revealed that the police will increase efforts to curb those who drink and drive.

We seriously hope that those who plan to have a fun night out involving alcohol to have a designated driver on stand by. One small mistake could cost someone to lose their lives as well as your future. So please be responsible. 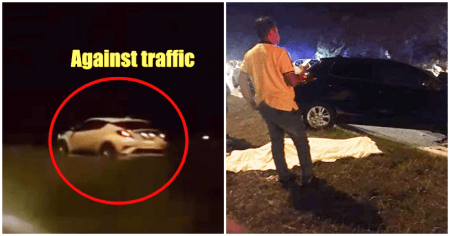