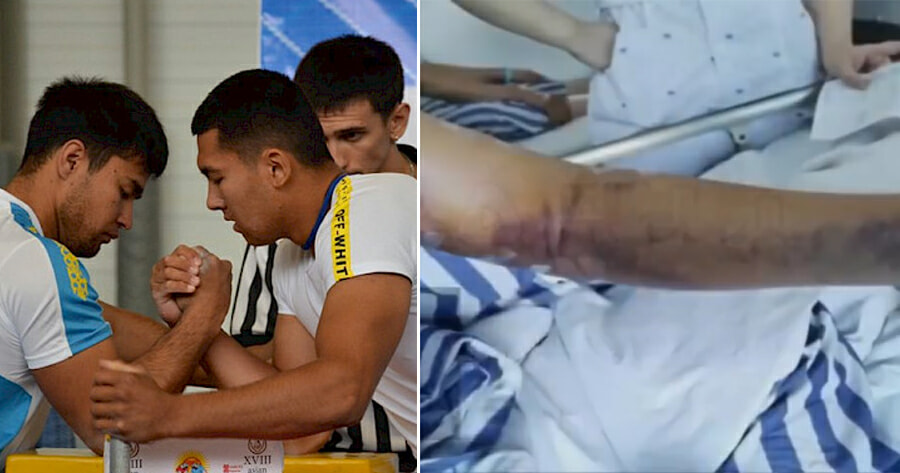 I’m sure you’ve all challenged your friends to a little game of arm-wrestling and tried your best to bring your opponent’s arm down to the proverbial mat. Sometimes you’d win, sometimes you’d lose, but in the end, both you and your opponent would shake on it and walk away unharmed. 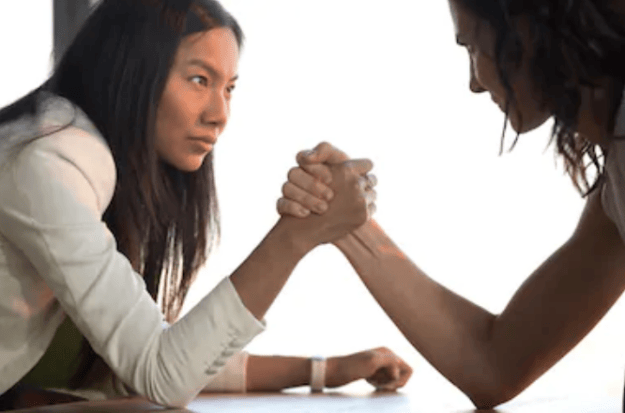 However, a 21-year-old student from Changzhou, China, fractured his arm while arm-wrestling with his college friend and had to be sent to the hospital, reported Shanghaiist. 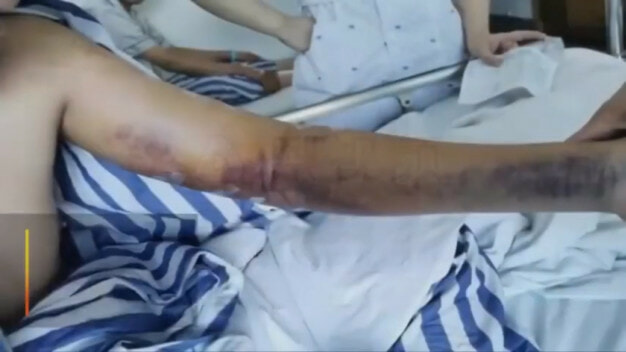 Surnamed Xu, the student was in the middle of an arm-wrestle with his friend when he heard a “clicking” noise. Immediately after, he realised he wasn’t able to move his own hand.

He was taken to the hospital, where X-ray results showed that his humerus, the bone that connects your shoulder to your elbow, had fractured in two places. 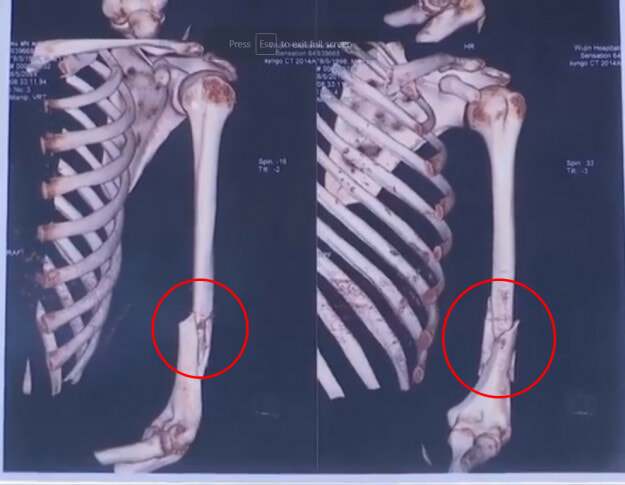 The doctor said that he was surprised that Xu was able to sustain such an injury as he is still young and his bones are still strong.

Well, I guess there is no harm in arm-wrestling, just know your limits and don’t go overboard! 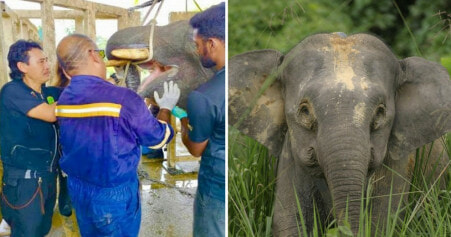