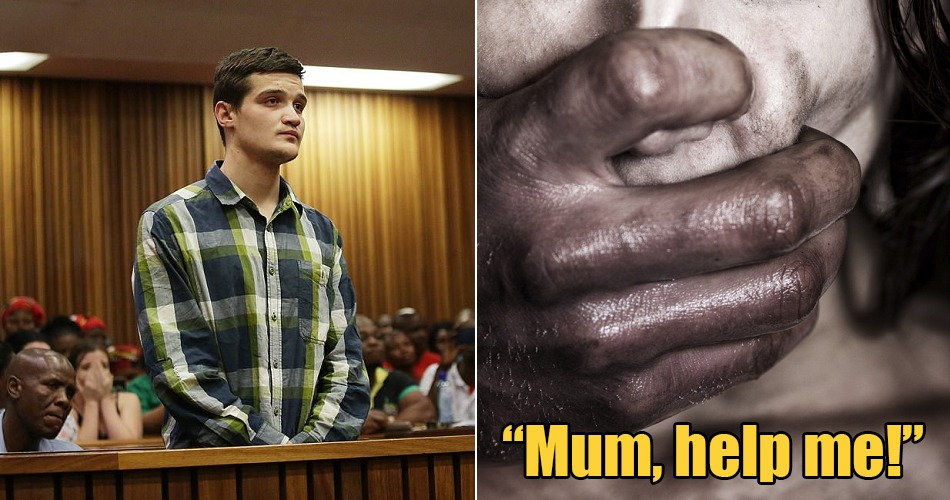 This man reincarnation of the Devil, himself!

Daily Mail reported that a 21-year-old man brutally raped a seven-year-old girl, whom he kidnapped, at a restaurant toilet in South Africa. What’s even more devastating is that the mother was right outside the toilet as she was trying to save her little girl. The mother told the court that she could hear her baby screaming for help as Nicholas Ninow sexually assaulted the girl. The mother had some help from the restaurant staff, but still, their effort was in vain because Nicholas simply shouted back: “What do you want? You are disturbing me,” as he continued to rape the poor little girl. 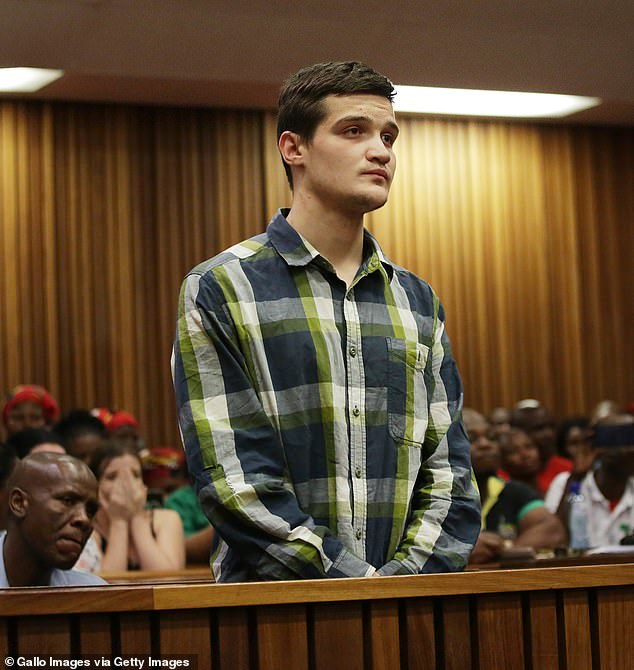 When they managed to break through the door, a witness said that they found the malicious man completely naked as well as the helpless girl. Apparently, Nicholas has been watching the girl whilst she was playing in the play area and then, he stalked her, following her into the toilet. Luckily, the restaurant staff and the girl’s mum didn’t let the vile man run away because they managed to hold him back. 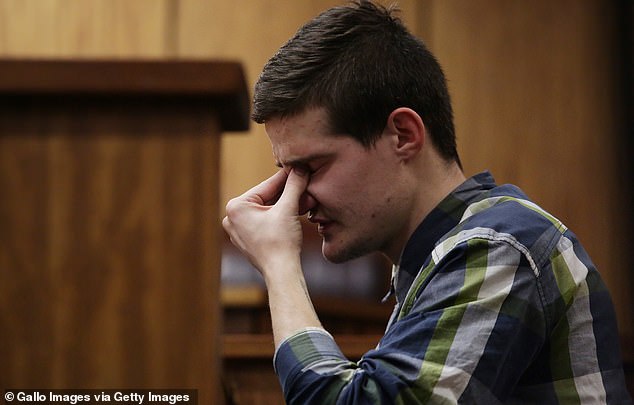 A mob reportedly tried to attack Nicholas but the restaurant staff locked him away until the police arrived at the scene. Following that, Nicholas was brought to court and sentenced to at least 25 years in prison. However, he tried to plead to court because he said his despicable act was the result of drugs and alcohol. Nicholas’ defence team also tried to get their client a lighter sentence by arguing that he has a history of mental health issues, like bipolar disorder and depression. But, that still doesn’t dismiss the fact that he raped a minor!

Thankfully, the rapist got his well-deserved punishment but do you think that the prison sentence was fair? Sound off in the comments below!

Also read: M’sian Man Rapes 12yo Daughter Almost Every Night for a Year While Mum is Asleep Next to Them 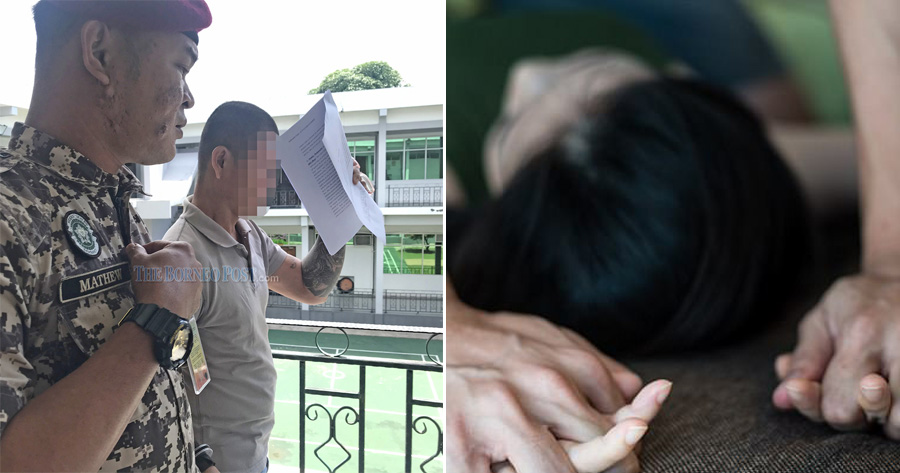