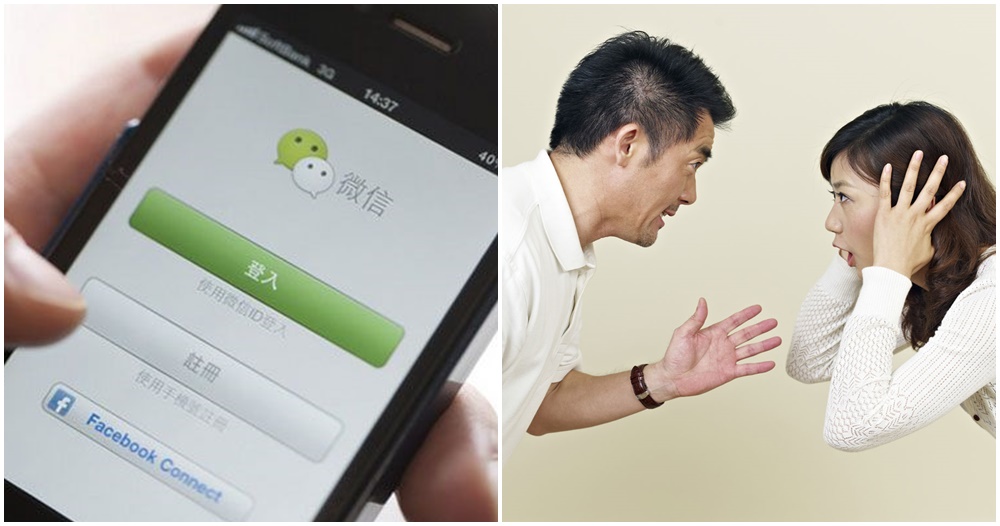 We’ve all made the dumb mistake of accidentally sending a text to the wrong person. But this guy really suffered the consequences for it.

A 20-year-old man from Hubei, China felt lonely one night after returning to an empty hotel room following a dinner with his friends. In search of some company, the man who goes by the name of Jie, decided to book a call girl on WeChat for a fun night ahead. 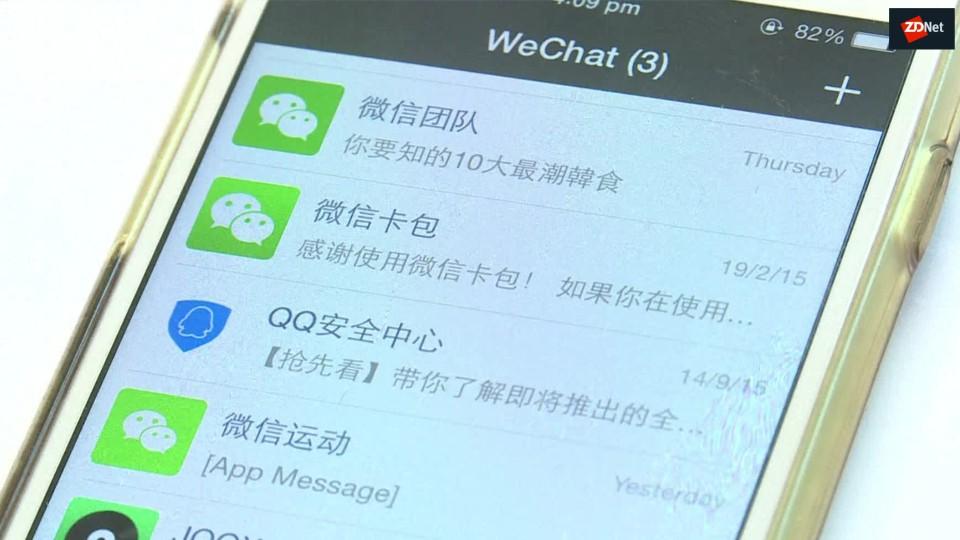 After making his selection, Jie transferred 400 yuan (RM240) to the call girl and told her the address and room number of the hotel. Or at least that’s what he thought.

In just half an hour, Jie answered the door but what greeted him was not a pretty sight. Jie’s girlfriend stood at his doorstep, fuming with anger.

In that moment, Jie discovered that he had mistakenly texted his girlfriend and even transferred the booking fee for the call girl to her account! Needless to say, Jie’s girlfriend raged at him and started yelling.

Out of shame, Jie tried to defend himself but that merely added oil to the fire and soon enough, the couple found themselves in a shouting match. 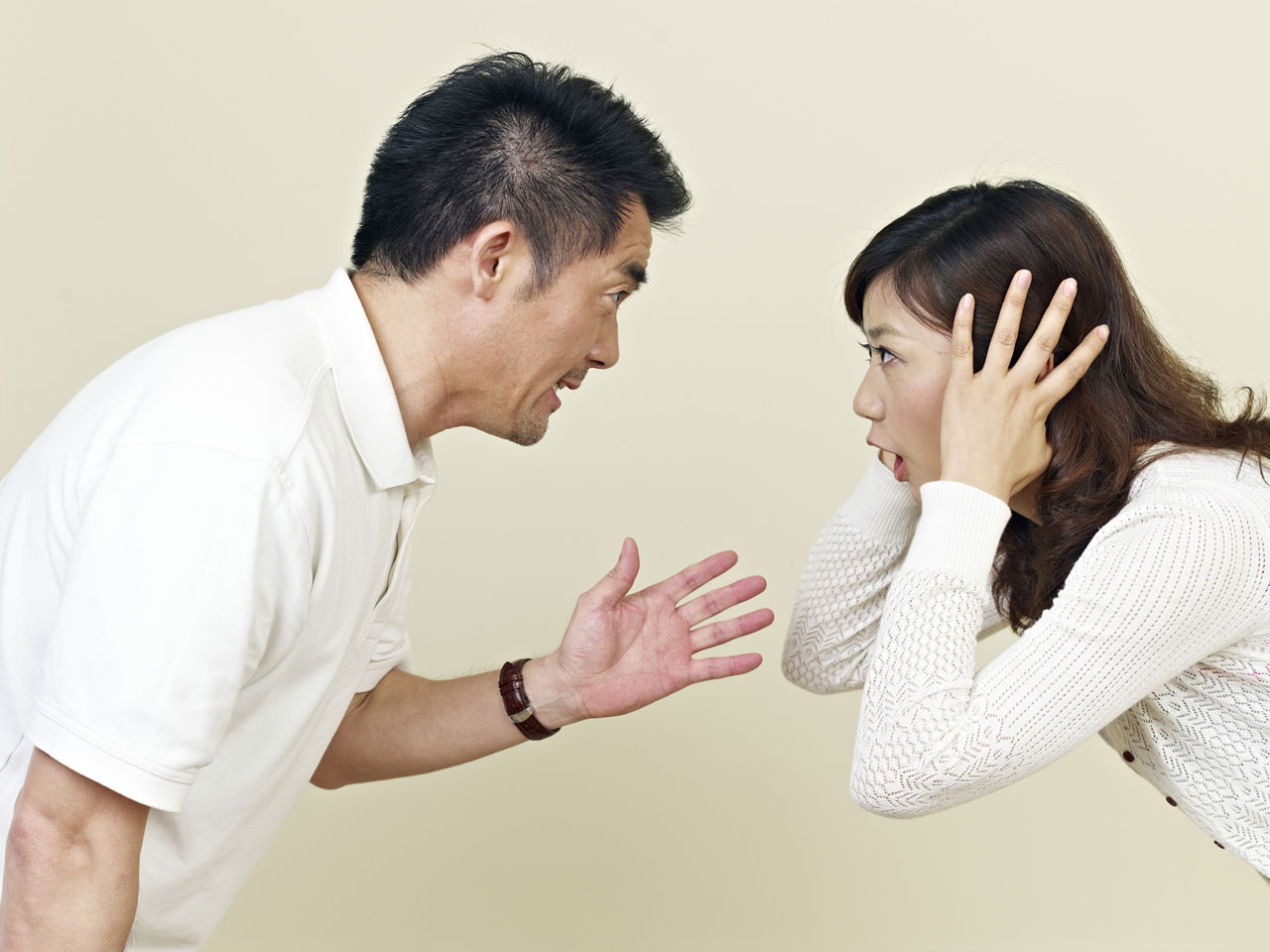 Upon hearing all the commotion, hotel staff contacted the authorities and sent them up to handle the situation.

But the police seemed to do more couple’s counselling than anything else as according to China Press, they had to clarify both sides of the story to each angered party.

After the police persuaded the couple to tolerate each other, the two said they would settle their emotional issues further in the future.

Yikes, what a mess! Remember guys, always check TWICE before you hit send. You won’t regret it.

Also read: Woman Accepts RM30,000 from Cheating Husband’s Lover If She Agrees to Split With Him Forever 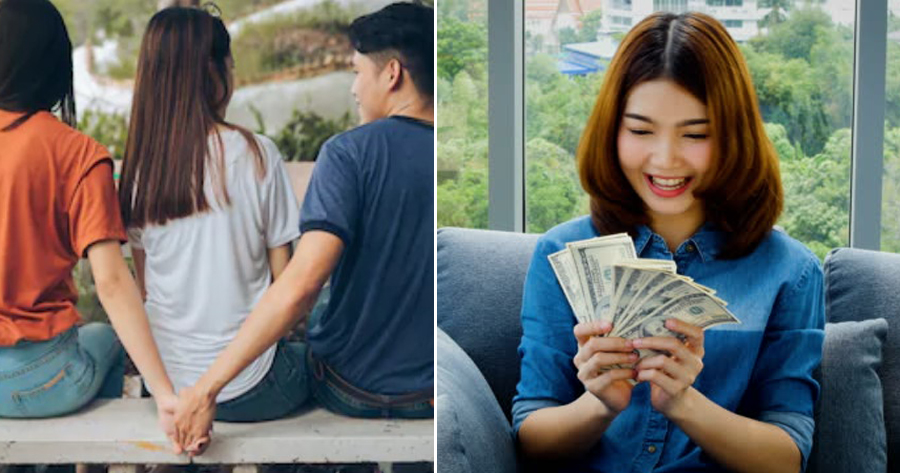