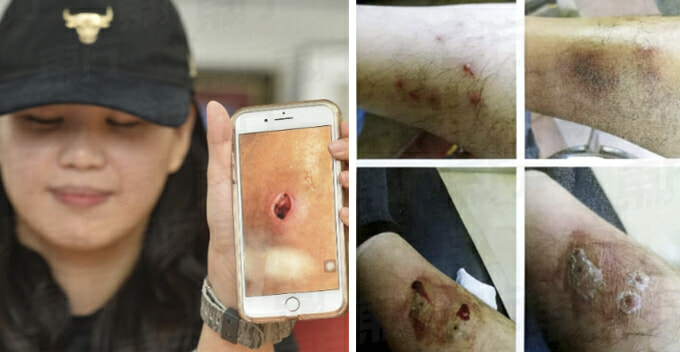 Earlier today (28 January), seven consumers held a press conference to voice out their complaints about contracting a terrible skin infection after visiting a massage parlour in Kuchai Entrepreneurs Park, Kuchai Lama, although the specific name of the shop wasn’t disclosed. The conference was held at the Kuala Lumpur Chinese Assembly Hall (KLCAH). 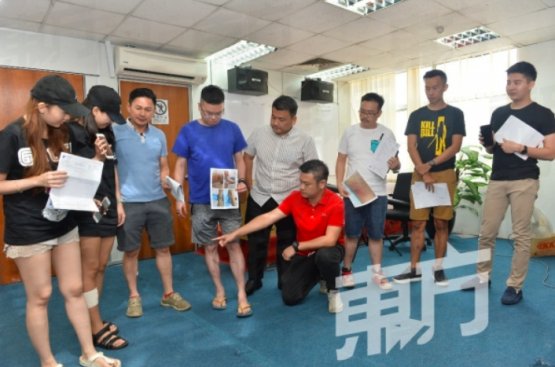 According to China Press and Oriental Daily, there were about 20 consumers who suffered from skin infection since June 2018 and they had all frequented the same shop.

“Based on the medical reports produced, four consumers were infected with Methicillin-resistant Staphylococcus aureus (MRSA). This bacteria is highly contagious and it can be contracted through physical contact or by sharing personal items such as towels.

“What’s scarier is that this bacteria is resistant against many different antibiotics. Most of the patients have to undergo surgery to remove the infected flesh. Since it’s highly contagious, some of the patients are still being quarantined in the hospital,” a spokesperson from KLCAH said. 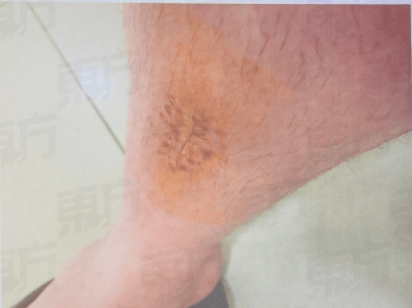 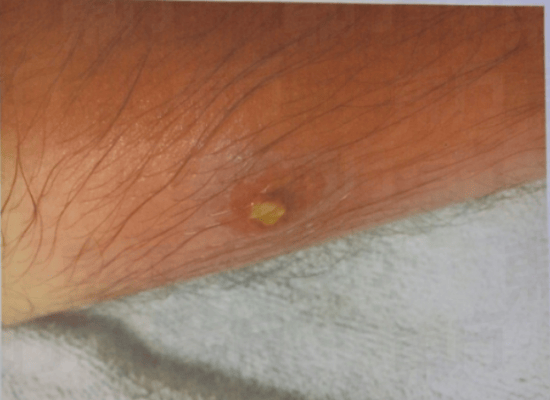 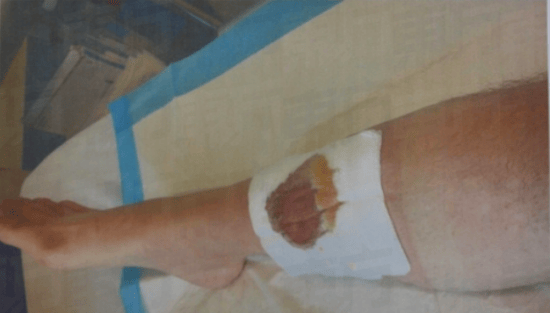 One of the victims who works as a salesperson said he had visited the massage parlour on 20 November 2018 and started getting rashes and aches in his legs. After finishing a week’s worth of antibiotics and painkillers, he proceeded to a hospital as his condition didn’t improve at all.

That’s when he was shockingly told that surgery had to be done immediately to obtain full recovery.

“The doctor performed surgery to remove the flesh from eight wounds because the muscle tissue was dead. The medical fees totalled up to RM23,000 excluding the monthly follow-up fees,” he said.

Another female victim revealed that out of the six friends who went together, only she was infected with the bacteria. Taking antibiotics and squeezing out the pus from the wound didn’t help at all. Luckily, she went to the hospital in time as the doctor told her that once the bacteria had spread to the bone, an amputation would have to be done. 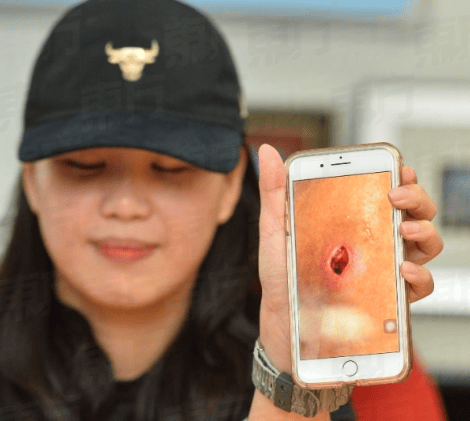 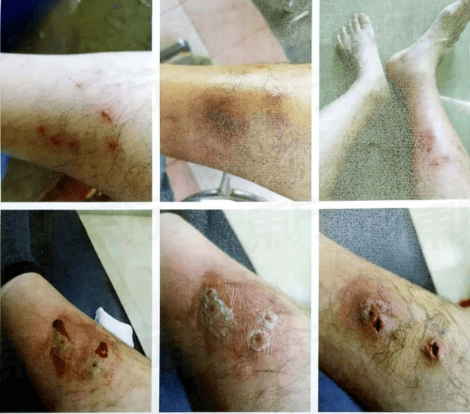 The association will gather all the medical and police reports from the victims this week and submit them to the Ministry of Health and DBKL for further actions to be taken.

We pray for the speedy recovery of those infected and hopefully, the authorities could launch a thorough investigation into the massage parlour. 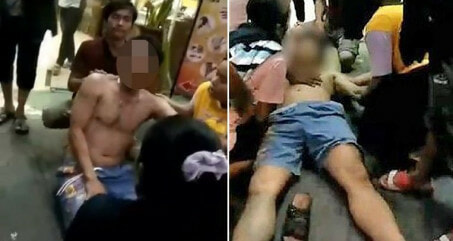