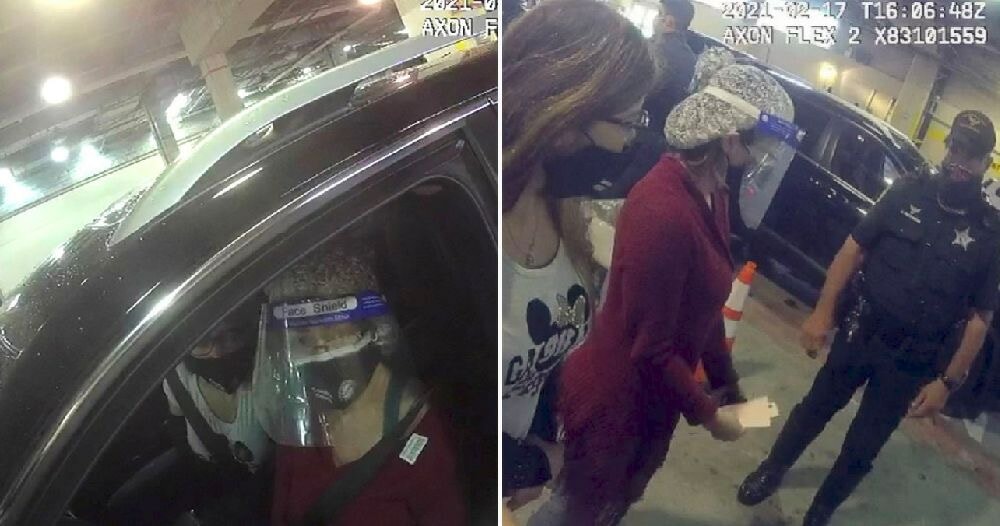 Move away Florida man, Florida women are taking over! 😛

All around the world, Covid-19 vaccines are being rolled out to front liners and those that are at a high-risk of contracting the virus. This high-risk category includes the elderly, which most governments in the world is prioritising in the mass inoculation process.

That is also the case in the American state of Florida, which have begun rolling out the vaccine to those 65 years and above. Well, two Florida women, Olga Monroy-Ramirez, 44, and Martha Vivian Monroy, 34, can’t wait for their turn to get vaccinated and decided to dress up as ‘grannies’ and went in line at their local vaccination centre to get the shot. 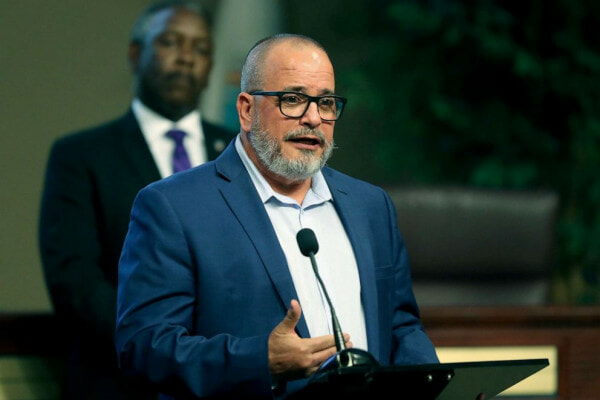 As reported by ABCNews, the two women ultimately failed in their attempt to get the vaccine after being found out by the authorities. Florida Department of Health in Orange County director, Dr Raul Pino said,

“So yesterday, we realized a couple of young ladies came dressed up as grannies to get vaccinated for the second time,”

Yes, you read that right. It was actually the second time the two women disguised themselves as grandmas to get vaccinated as they actually were successful for the first time! In case you didn’t know, most Covid-19 vaccines available today require two doses to be administered between a set period of time to be effective.

Both women came to the Orange County Convention Centre wearing bonnets, gloves and glasses in an attempt to look like they were senior citizens. However, as both actually received the first shot of the Covid-19 vaccine, they actually had valid vaccination cards. This time though, there were issues with their driver’s license which did not match with the records they used to register for the vaccine.

A police body camera footage shows the two women being issued trespass warning after they were found out. Here’s a screenshot of the footage: 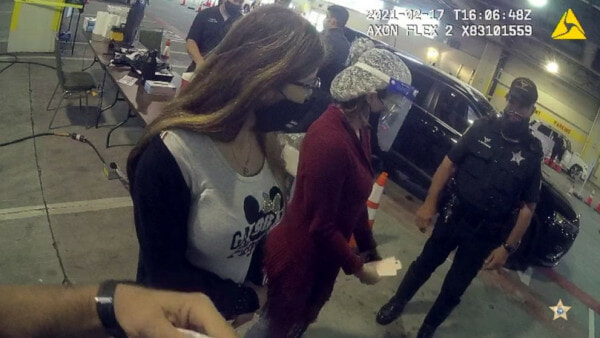 You can see one of the women dressed up in a red cardigan and wearing a bonnet being issued with a warning by the police. The other woman, wearing a black cardigan removed her bonnet when being found out by the police.

You can view the whole footage here:

BREAKING: I’m going through the bodycam video of the two #FakeGrannies who tried to get a Covid-19 vaccine at the @OCCC site yesterday. @WFTV pic.twitter.com/KuLao3s5U7

Subsequent to the incident, the local police in Orange County have stepped up their security and double checked each recipient of the Covid-19 vaccine to make sure that they are legitimate receivers.

Let’s hope that no such thing would happen in our country when we finally receive the vaccine at the end of this month. What do you guys think of the incident? Share your thoughts with us in the comments!

Also read: JUST IN: Pfizer Vaccine To Arrive In M’sia On 21 Feb, PM & Frontliners Will Be First Receivers 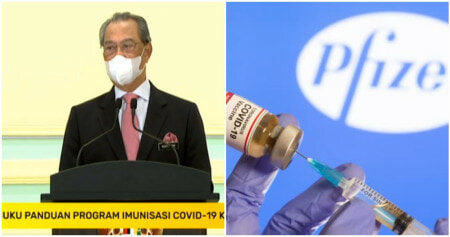