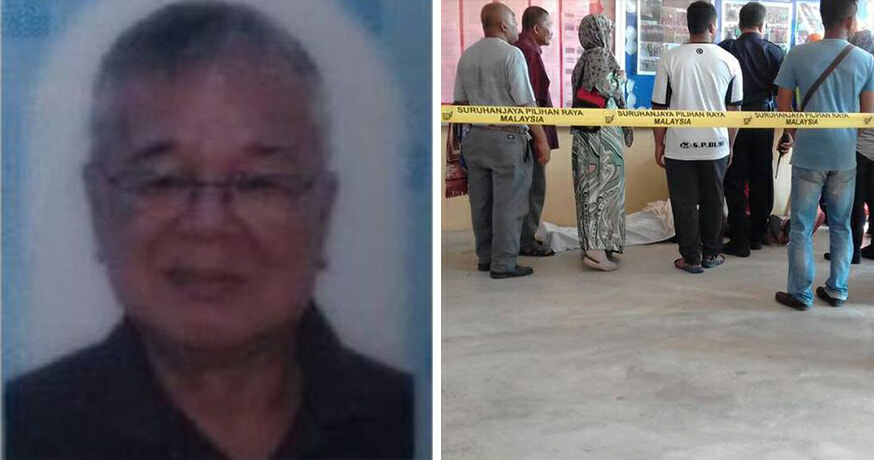 We all know how crucial it is to cast your votes. However, it’s also important to keep your health in mind!

While waiting in line to cast their votes, a Malaysian man and woman both collapsed and were pronounced dead on the scene at two separate polling stations.

According to a report on NST Online, the woman fell and died while waiting in line at SMK Pulau Serai, in Dungun, Terengganu. 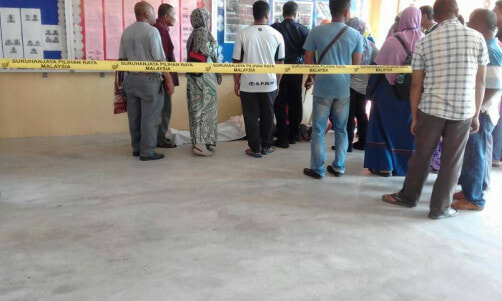 In a report by the Star Online, the man was senior citizen Lor Voon Chor.

The 78-year-old was waiting in line at the SMK (P) Taman Petaling polling station when the he fainted around 9.30am. 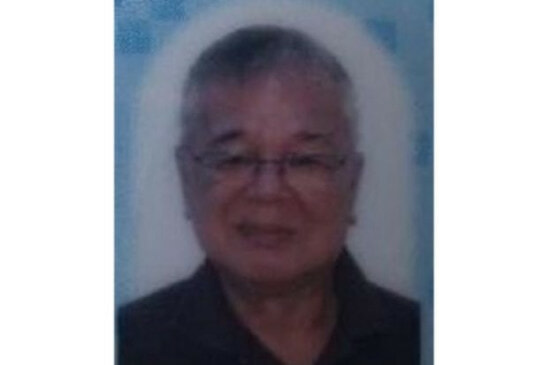 He was using a walking stick while accompanied by his wife and son to the polling station.

According to PJ OCPD Asst Comm Mohd Zani Che Din, Lor’s wife and son said he suffered from lung and heart issues, as well as diabetes.

A policeman at the scene called for assistance and a medical team arrived from University Malaya Medical Centre, however the medical assistant pronounced Lor dead at around 9.45am.

Guys, the lines may be long. So please don’t forget to grab a quick bite and stay hydrated before you wait in line! It’s important to cast your votes but it’s also important to take care of yourself!

ALSO READ: M’sians Claim Ballots Issued Have No Stamp, So TRIPLE Check Before Casting Your Votes 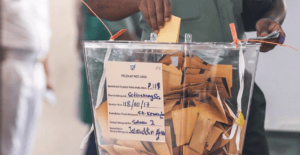