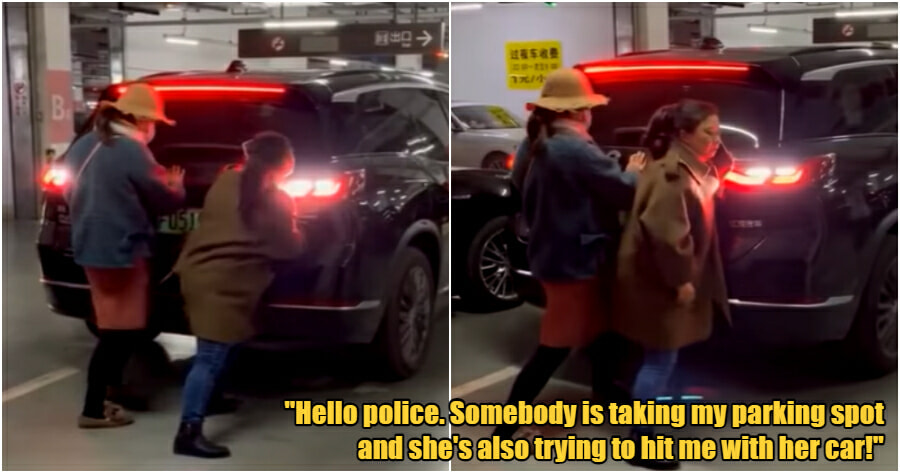 “Human parking” is not just a phenomenon in Malaysia as it happens in other countries as well. But if you think it is bad enough here, wait till you see another similar incident in China recently.

When it comes to handling someone physically standing at a parking spot to reserve the place, some of us may have the thought to just ignore the presence of the person who “parks” himself/herself there and keep inching into the parking spot. Well, this man in China not only had the thought but he actually did it!

In a video that has gone viral on social media, 2 women can be seen attempting to block a car that was reversing into the parking spot they stood on. One of them actually phoned the police while trying to stop the car from moving into the spot. No wonder the caption of the post says “even better than Marvel.” 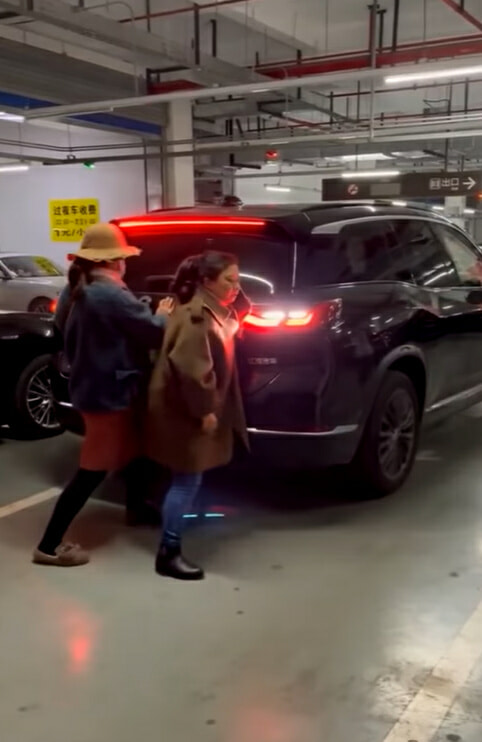 “There’s someone taking my parking spot and he’s trying to knock me with his car!” said the woman on the phone.

When the vehicle continuously backed into the parking spot, the other woman immediately moved away and recorded the incident. Once the driver got out of the car, 1 of the women who did the “human parking” deed scolded the driver for “taking away” the parking spot. However, the driver ignored her and simply walked away.

Police say both are wrong!

According to a police statement, the incident took place on 16 January at a mall in Nanjing, China. The women who human parked were waiting for their friends who were on their way. When the vehicle arrived, without communicating with the women, the driver insisted to reverse park into the spot despite knowing there were people behind the car.

“It should be on a 1st come 1st serve basis. Human parking is unethical, but what the driver did was not the right thing too,” the police elaborated. 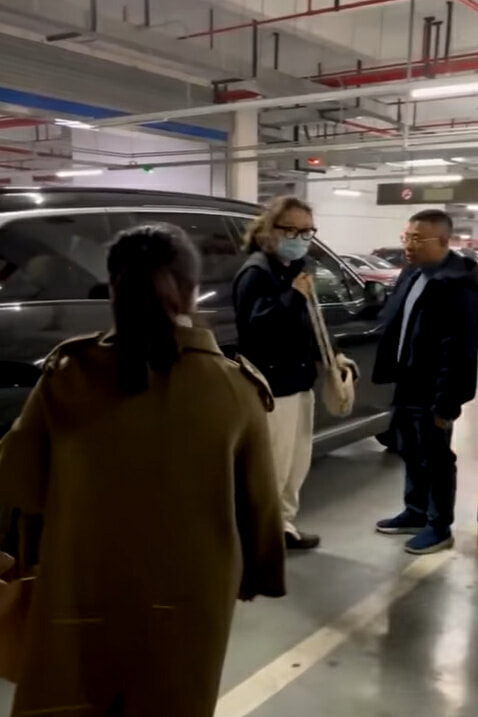 Although the vehicle was backing up slowly into the parking spot, it would have endangered the women, more or less. The police explained that it is not something illegal but the driver should have taken into account the possible risks that may follow.

The police eventually counselled both parties and they eventually understood their respective mistakes. In the meantime, the mall has also been asked to further improve the management of its parking system.

Remember, “human parking” is a criminal offence in our country! Don’t be a Karen and be fair to yourself and others! 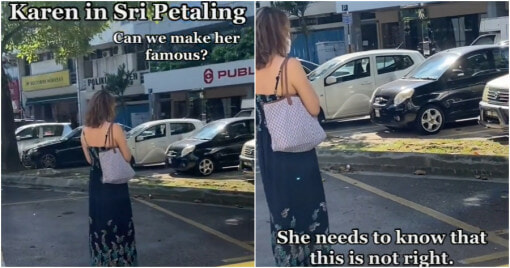