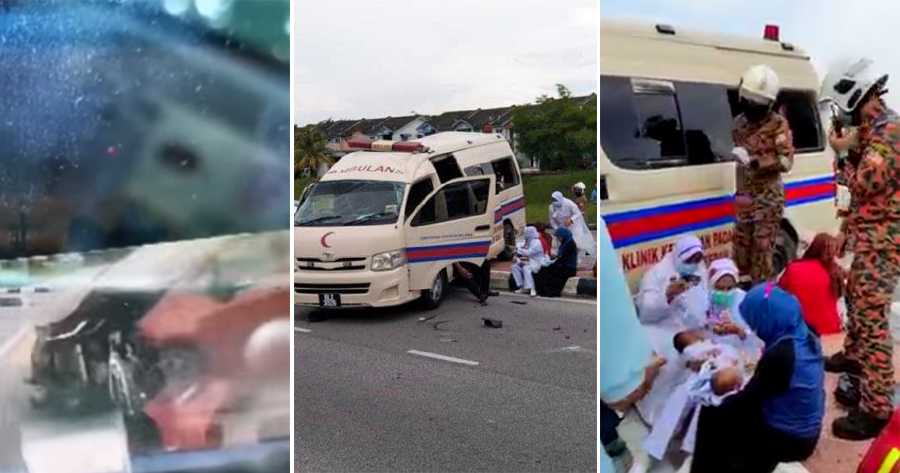 Two babies, who are only a few weeks old, survived after the ambulance they were in got into an accident at Kulim Perdana Hi-Tech yesterday (23 June).

According to Utusan, the incident took place at about 10.53am when the ambulance with its sirens blasting crossed a junction while on its way to Kulim Hospital. At this time, a Proton Persona suddenly came out from another lane and crashed into the ambulance. 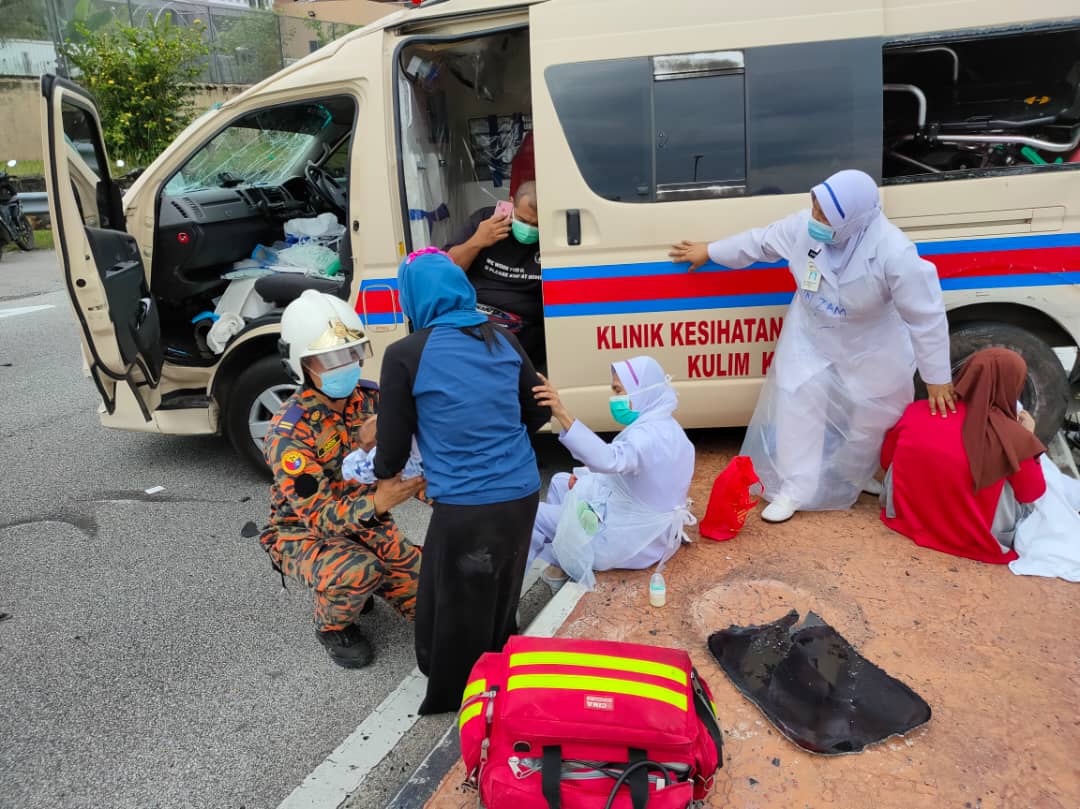 The driver of the Proton Persona, a 50-year-old woman, was also slightly injured.

“We received a call regarding the accident at 10.53am and members from BBP Kulim Hi-Tech arrived at the location soon after,” Mohd Yusri said.

“There were seven people in the ambulance, namely two baby boys with their mother and three MOH staff who were on their way from Padang Serai Health Clinic to Kulim Hospital.”

He said the identities of all those in the ambulance have not been obtained so far and added that the victims were sent to Kulim Hospital, reported Harian Metro.

Also read: 3 Burglars In Johor Jumped From Flyover To Escape Police But Failed After Sustaining Injuries 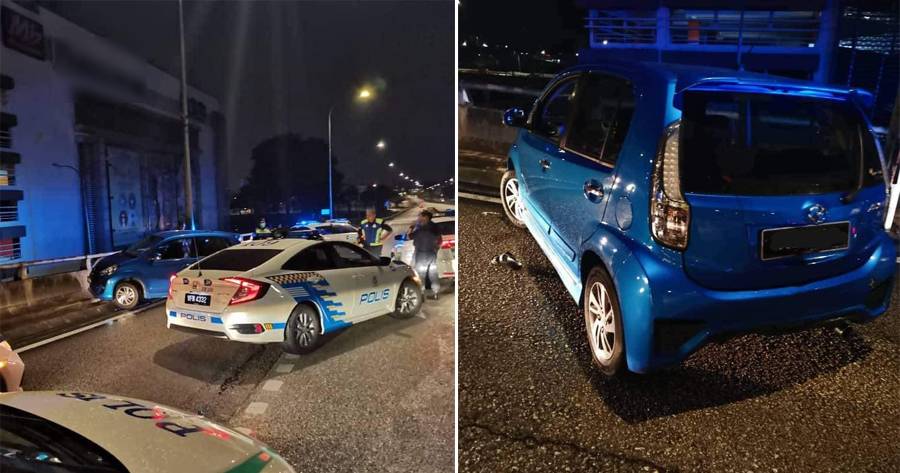