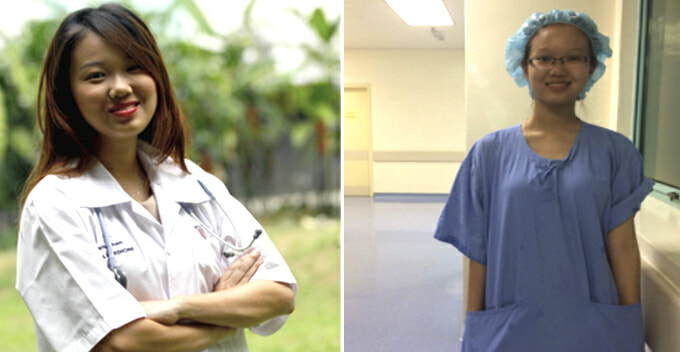 While some teens are busy spinning away their time with their fidget spinners, this young Malaysian girl is close to getting her Bachelor of Medicine, Bachelor of Surgery (MBBS) from Taylor’s University.

Ladies and gentlemen, meet 19-year-old Chan Hao Shan, who will be graduating from Taylor’s School of Medicine next year and become the youngest doctor in Malaysia. 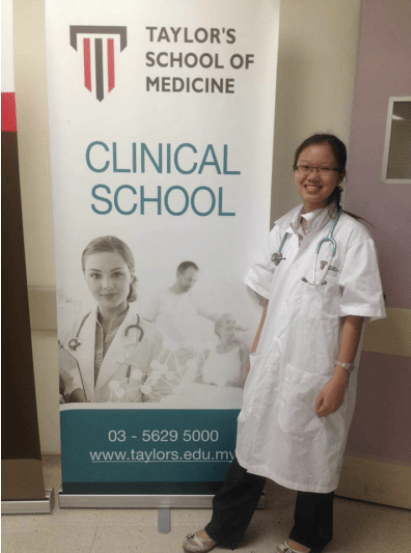 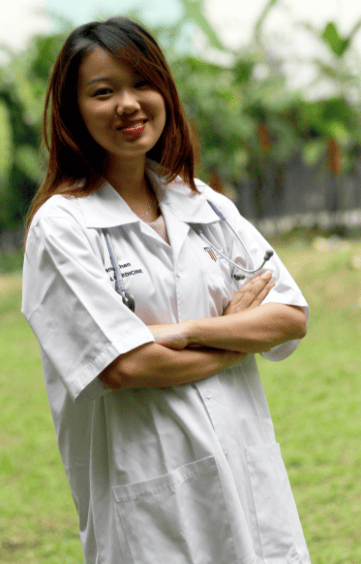 In an interview with Sinchew, this intelligent medical student revealed what sets her apart from others, saying she has an exceptionally long attention span.

“Ever since I was a kid, I’ve developed a deep passion for reading. I wouldn’t stop reading as there is a huge library in my home,” Chan said.

The books in the library were personally chosen by Chan when she visited book stores with her parents at young age. Her speed of ‘devouring’ books was so fast that her mother actually had to slow her down. She also revealed that the Harry Potter book series and The Hunger Games are her favourite reads.

Chan’s academic performance is undoubtedly extraordinary for her age. So what did her parents do to mould her into a genius?

She said they really didn’t do anything special during her upbringing, it’s just that she loves reading so much that she’d read anything that comes before her, though she has special interest in books related to living organisms and science.

Chan’s father is an engineer while her mother is an accountant. When she was eight years old, her mother was sadly diagnosed with breast cancer and that’s when she was intrigued by how a human body functions.

“I was curious with the functions of a human body. For instance, I was curious about what really happens in the throat when humans swallow something,” she said. 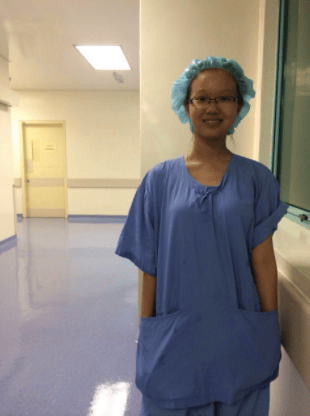 Since Chan was way smarter than most kids her age, normal schooling just wouldn’t work for her. She spent three years at a Chinese primary school in Kuala Lumpur as her parents wanted her to have a strong foundation in Mandarin.

Since she was also way ahead in terms of syllabus in the primary school, her forward-thinking parents shifted Chan to an international school as they were satisfied with her Mandarin proficiency. Besides, they wanted Chan to brush up on her English Language as well!

In other words, then 13-year-old Chan completed her secondary school syllabus in ONE YEAR, which would normally take us five years to complete.

“I love to challenge myself, which enabled me to skip years in school. I felt bored in class as the progress was too slow, and the teachers kept repeating the same thing. In just a few days, I’ve finished studying the whole textbook.”

Seeing this, one of Chan’s teachers suggested her to skip a few years (considering she’s a super-fast learner), and she has been doing so ever since.

When she was 14, Chan enrolled in the Australian Matriculation (AUSMAT) programme at a private college and finished her studies within a year, which made her the youngest graduate in the graduation ceremony.

However, studying for MBBS wasn’t easy for her as it was a highly stressful programme and she too, felt the pressure like all her course mates. 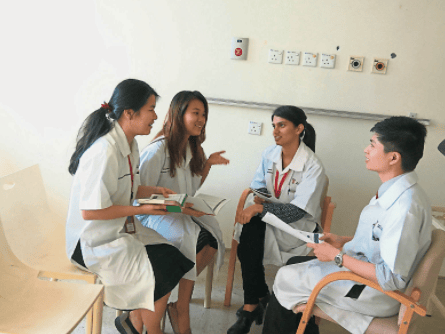 She is now looking forward to her housemanship (aka internship for med students) as she will be graduating from the medical school next year. However, she has no plans to stop after that as becoming a specialist is her ultimate goal. Kipidap!

Chan’s amazing journey has certainly proved that age is just a number and nothing is impossible if we put our hearts and minds to it. We wish her all the best for her final year and the housemanship that follows after!

Also read: Malaysian Reminds Uni Students How Scoring a High CGPA is Not Everything 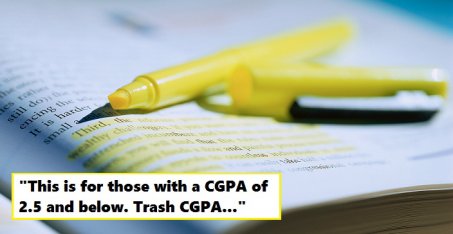