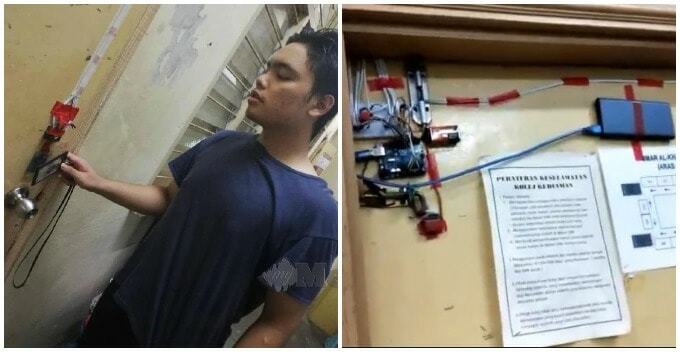 There are always times in life where you face problems and have to think and work hard on how to solve them. But when the time comes and you can’t solve it? Later lah think of the solution, and you just sleep the day away hoping that it’s just another figment of your bad dreams.

But that’s not the case for this particular student, as he actually invented a system to solve a theft problem in his dorm room!

Recently, a video by Twitter user Danial Faiz @DECI93725960 went viral, showing how a guy programmed a lock for dorm room that only lets you in if you have a registered ID card. How cool!

According to Harian Metro, Danial Faiz installed the automatic door lock to increase the safety level of his college dorm room. He said that there have been far too many theft cases around his college, which thus inspired him to invent the system. He had even once seen on how easily a person could enter a room by simply using a wire.

The Kolej Matrikulasi Kejuruteraan Pahang (KMKPh) student said that he took the initiative to install the system, which uses Radio Frequency Identification (RFID), with only Rm80.

“I learned it by watching on Youtube dan managed to complete it in just one day,” he said. Woah, what?!

Danial told Harian Metro that, “It is only me and my other three roommates that can access the door. This is after I registered their registration number (ID) of each of their identification card system into the ‘programming’ system.” 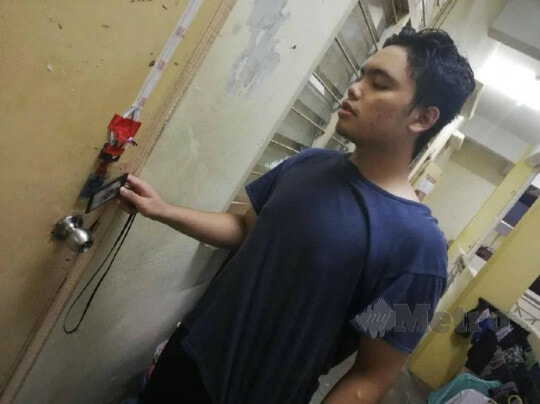 At first, he did not know that his friends uploaded the video online and that it in fact went viral in social media.

“Quite a lot of people requested me to teach them how to create the system. Insyaallah, I will make a tutorial video so that it can benefit everyone,” said the engineering student.

As the first child out of three siblings, Danial has been interested in the engineering field and robotics systems since he was 8 years old.

Even before his viral creation, the 18-year-old student had already once made our country proud. He and his three other friends achieved second place in the World Robot Summit (WRS) Junior School R0bot Challenge Trial Competition 2017 at Tamagawa Academy & University, Japan. 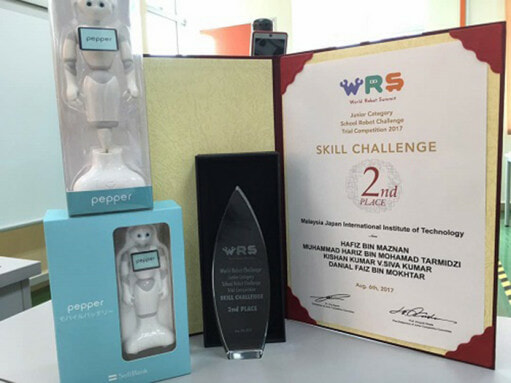 It’s amazing how he managed to make this by only watching on Youtube. Keep on making us proud! 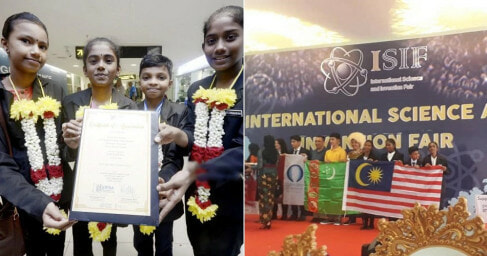