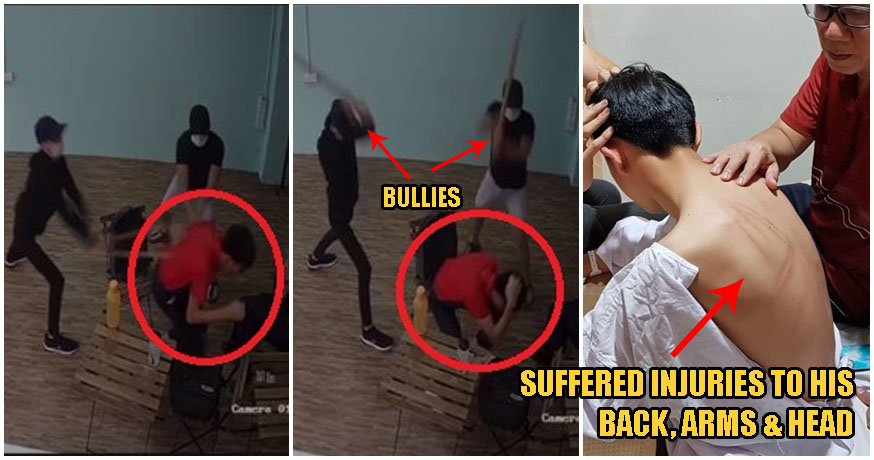 Just on the tails of a bullying case that resulted in the suicide of a 17-year-old student, it has just been reported by Sin Chew Daily and Oriental Daily that another similar case, but this time happening in Johor Bharu. The victim, a 17-year-old teenager, was assaulted when he was outside at a shop with friends. 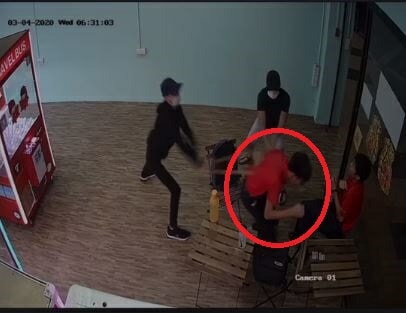 The men who attacked him wore masks, but are suspected to have been high school seniors from the teenager’s own school. They were seen weilding sticks on CCTV camera footage, using them to repeatedly hit the teenager on the back, as he tries his best to cower away from the onslaught. It was said that the beating was a result of him allegedly ‘insulting’ his high school seniors.

He was warned to ‘be careful outside’ before the beating happened. 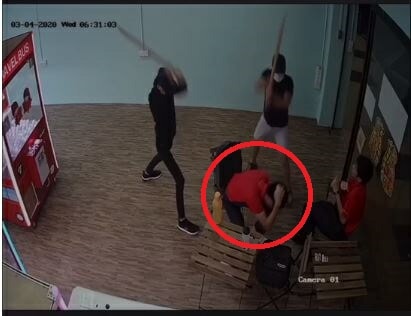 As a result, the teenager suffered extensive injuries to his arms, back, head, as well as a fracture to his left middle finger. Due to his fracture, he will have to undergo a phalanx surgery, where a metal plate will be inserted into the fractured finger to allow the bone to heal. 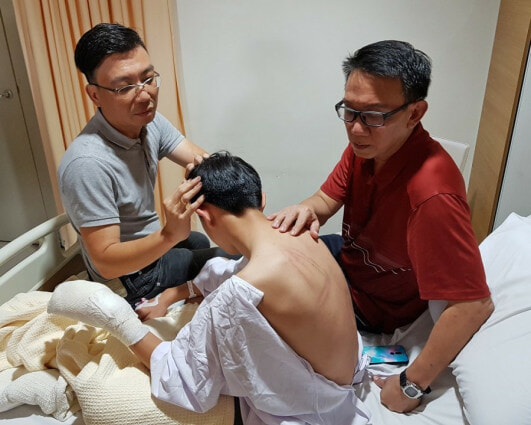 Thankfully, he has been discharged from hospital shortly after his condition was stabilised and his surgery was complete.

We hope that his bullies will be identified and they will be held accountable for their horrible acts! 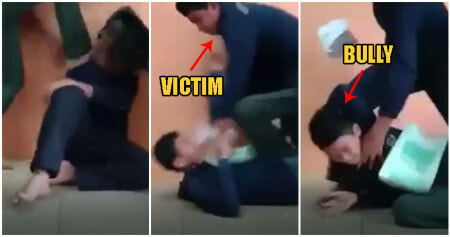