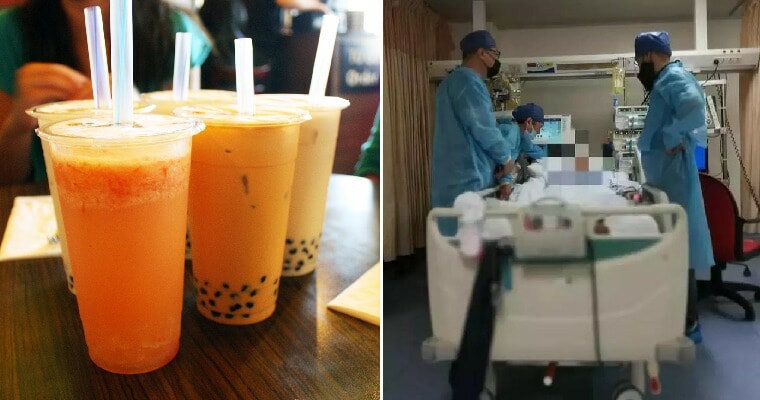 There’s a lot of unhealthy food and drinks out there, and eating all of this uncontrollably will result in health problems if you’re not careful! A hospital in Hangzhou reported the case of a 16-year-old student named Xiao Ying who did not eat balanced meals and ended up being hospitalised after he suddenly fainted one day. 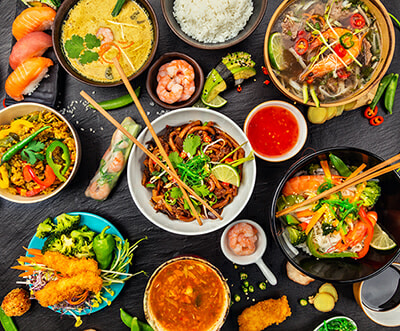 According to KKNews, Xiao Ying always had a good appetite until one day, he started feeling really thirsty and drank water continuously. He also had a loss of appetite, felt restless, experienced nausea and vomiting. After that, he suddenly fainted and was rushed to the hospital. 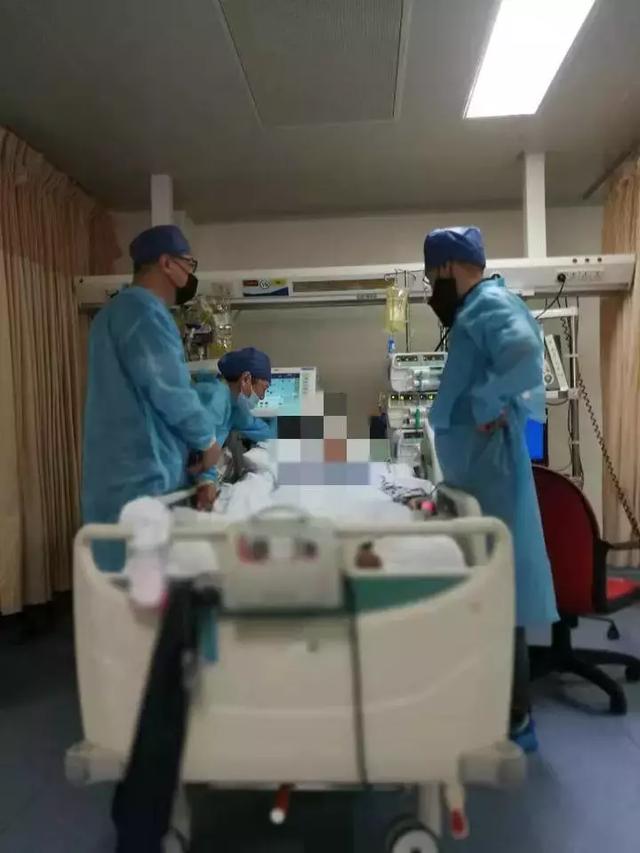 The doctor explained that Xiao Ying’s health was in such bad condition that he almost died. He was reported to be suffering from diabetic ketoacidosis due to extremely high blood sugar causing an severe electrolyte imbalance. This could result in multiple organ failure and has a high mortality rate.

Luckily, after emergency treatment, the doctor managed to save Xiao Ying and pulled him back from the brink of death. The doctor learnt that Xiao Ying had a very imbalanced diet at home which was why at 16 years old, he was obese and weighed 100kg. 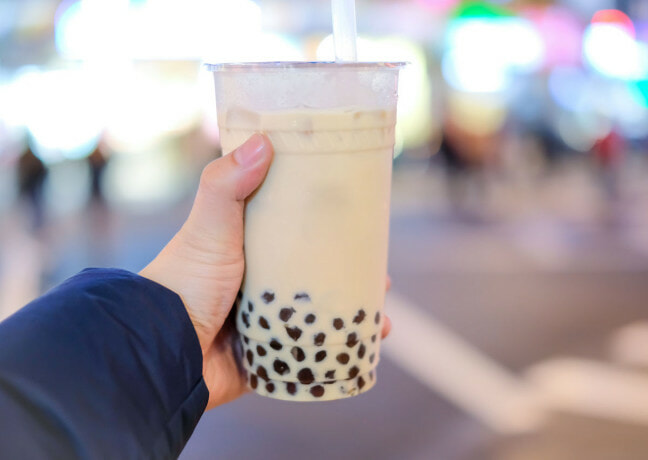 Apparently, his diet would consist of unhealthy food such as barbecues, fried food and high sugar beverages such as soft drinks and milk tea every day. He didn’t stop at one cup either and would drink them like he was drinking water. He would also eat whenever he felt like it.

The doctor said that this was the first time he had encountered a patient with such a high blood sugar content. He added that the sugar in Xiao Ying’s blood was so high that it was similar to a sugary drink’s content. His parents were shocked by this as they did not realise that his health condition was so bad. He was also diagnosed with Type 2 diabetes and advised to control his diet. After this drastic wake-up call, Xiao Ying promised to lose weight and stay healthy.

Your health is your wealth, peeps, so do take care of your body!

Also read: 22yo Man Suffers From Stroke After Sitting for 24 Hours in Front of Computer with No Food & Drink 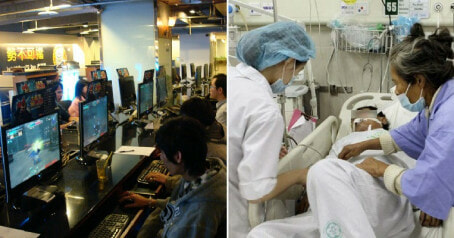