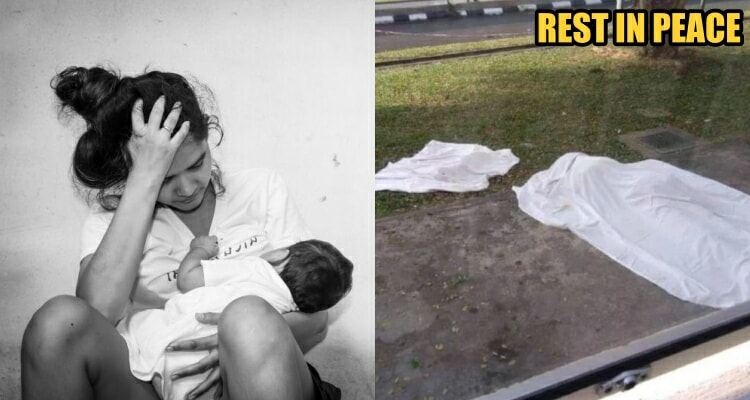 Teen pregnancy has been frowned upon in our society, and most teen mums suffer because of the stigma and at a lot of times, how their friends and family treat them.

A 16-year-old girl jumped to her death early this morning (1 February), and in her arms was her 5-month-old daughter. According to The Star, the baby girl was warded and had been receiving treatments for her lung infection at a hospital in Lahad Datu, Sabah. The baby was taken care of by the hospital for the past 11 days, and so far, the reason for the victim’s suicide has not been reported. 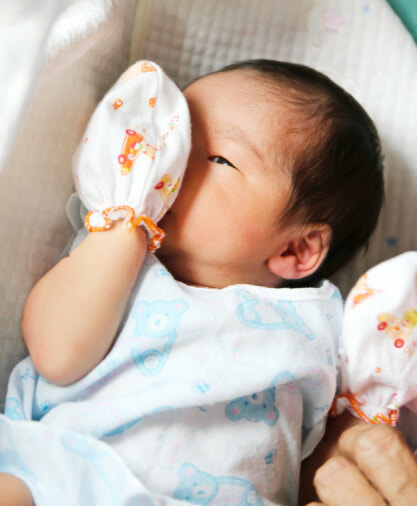 Source: freepik (for illustration purposes only)

Lahad Datu district police chief Assistant Commissioner, Nasri Mansor, mentioned that at 7:15 am, the baby’s doctor ordered for her respirator to be taken off as her breathing has returned to normal. However, the tragic incident occurred during the period when the teen mum cradled her baby around the ward.

“The victim was walking and cradling her baby around the ward when she asked permission from the security guard to go to the toilet.” 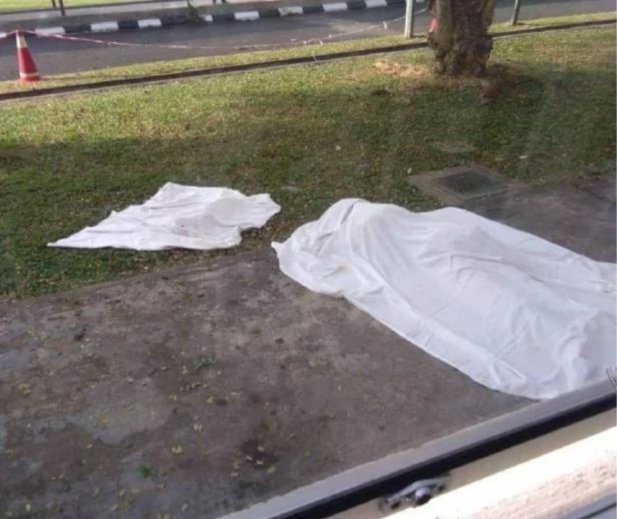 Right after permission was granted, the security guard at the bottom floor found the victim and her daughter on the ground at 7:30 am. Investigations showed that the victim from Kampung Bakau climbed through the window of a hospital building that was located 60m off the ground, and both of them were pronounced dead, caused by severe head injuries. 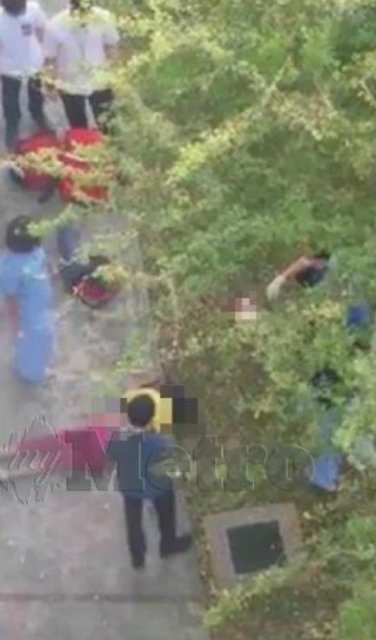 Although we don’t know what exactly happened prior to her suicide, it must’ve been so difficult for the young mother to make this choice. We hope both the girl and her baby rest in peace.

If you’re experiencing tough times and don’t know who to talk to, please do not hesitate to call Befrienders‘ hotline at 603-79568145, or email them at [email protected]

Also read: Ministry of Health: 4,000 Malaysian Girls Under 18 Get Pregnant Every Year 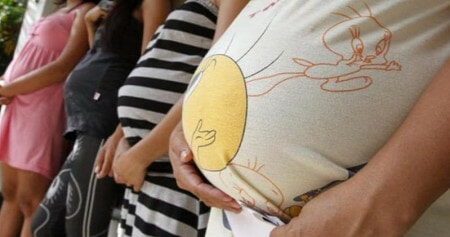