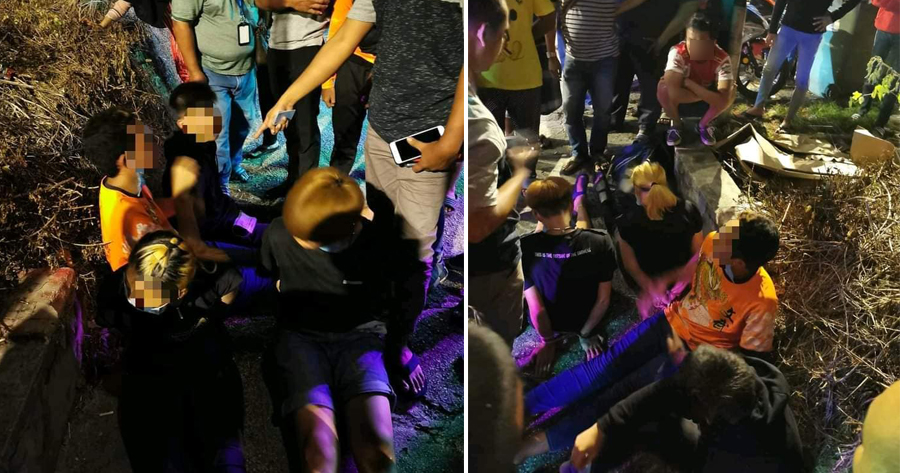 A 16-year-old girl and her three male friends who pretended to borrow a woman’s mobile phone to contact her mother before robbing the victim was arrested yesterday (9 September) at 8.40pm. The incident happened in Kampung Malaysia Raya, Sungai Besi, Kuala Lumpur.

The teenage girl had approached the victim by the roadside before asking if she could borrow the victim’s mobile phone, reported Harian Metro.

According to Cheras District Police Chief, Assistant Commissioner Mohamed Mokhsein Mohamed Zon, as the victim keyed in the phone number that the girl claimed to want to contact, the girl suddenly grabbed the woman’s phone and ran away. 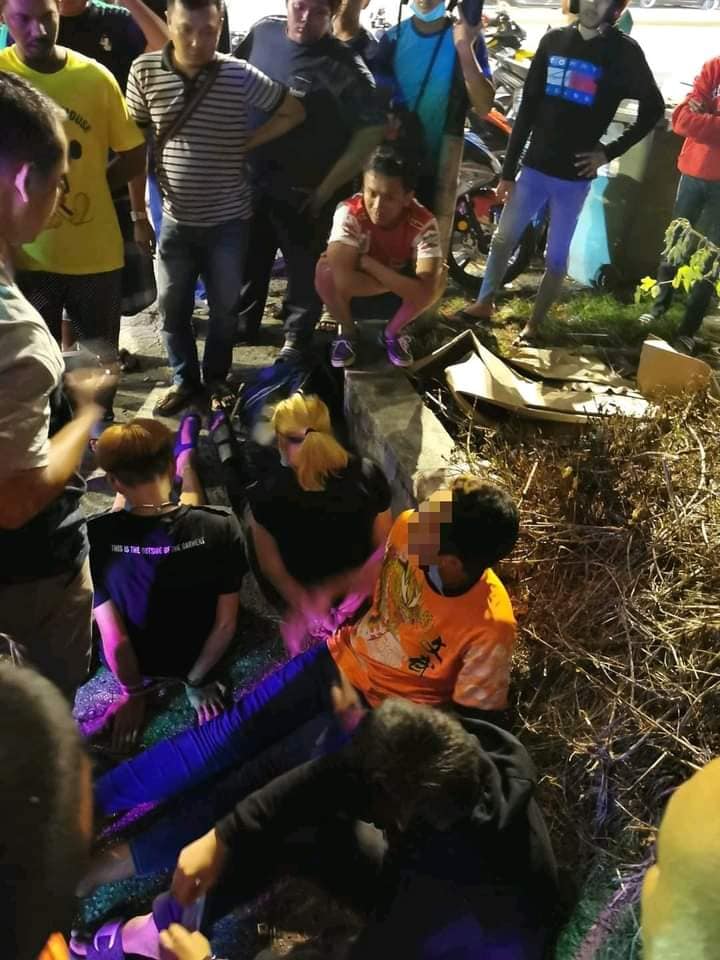 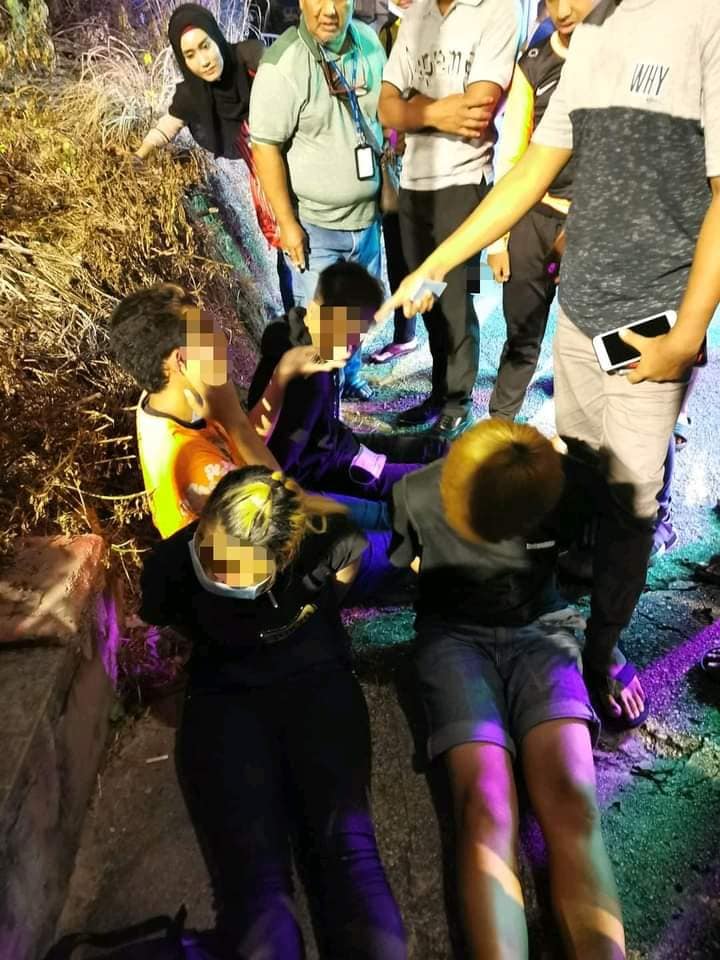 The commotion caught the attention of members of the public who were at a restaurant and two individuals chased the suspect and her three male friends aged 14 to 17.

“The suspect was arrested before being handed over to members of the Salak Selatan Baru Police Station for further action,” he said.

“I would like to thank the people who helped to detain the suspect.”

Mohamed Mokhsein added that further investigation found that all four suspects were not in school and had no previous criminal records. 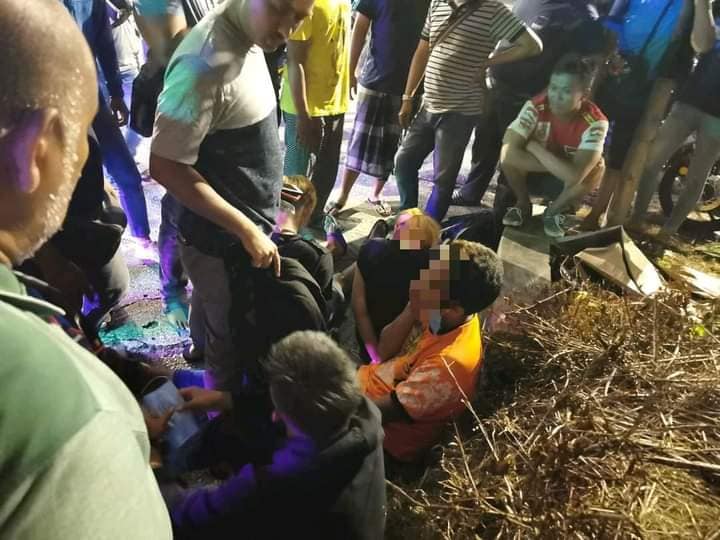 “The suspect was remanded for four days starting today (9 September) to assist in the investigation under Section 395 of the Penal Code,” he said.

“Public arrests are allowed in the law but it is advisable for the public not to take illegal action.”

“The public should immediately contact the police for further investigation and action.”

Also read: 13yo in Kelantan Bullied & Beaten by Three Teens For Not Treating Them To Fast Food as Promised 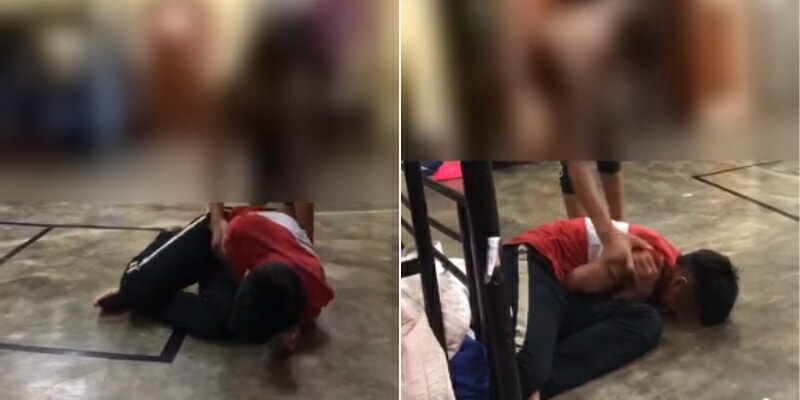