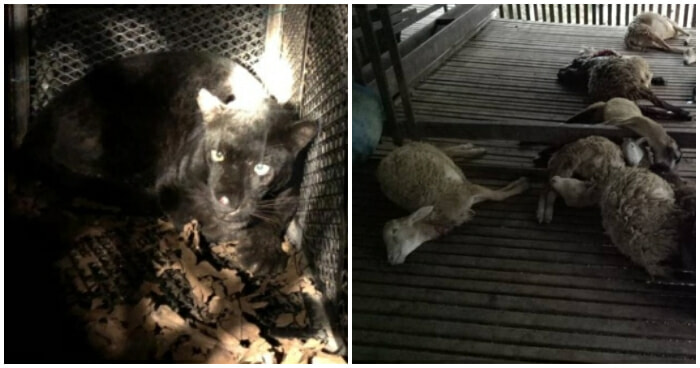 There’s nothing quite like watching nature’s circle of life unfold, and this is certainly one of its more ruthless events.

Recently, 15 bloodied sheep carcasses were found on a village farm in Jelebu, Negeri Sembilan, and their deaths have been traced back to a rare black panther! 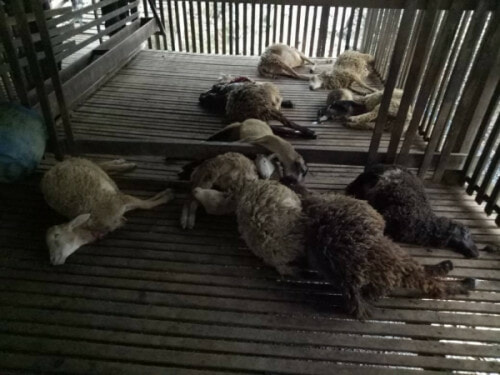 Less than 24 hours after the remains of the sheep were found, the Negeri Sembilan Wildlife and National Parks Department (Perhilitan) captured the ‘murderer’ and it turned out to be a rare endangered black panther. And, no, we’re not talking about the Marvel variety.

As reported by Oriental Daily, the beast was caught with an iron trap that had been installed in the village two weeks ago, and baited with the carcass of a goat. 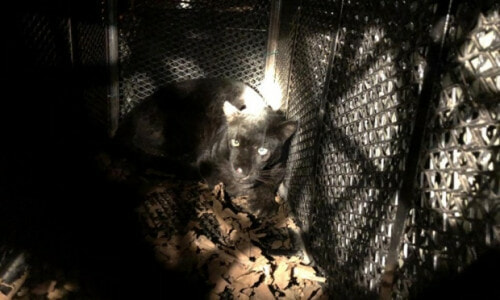 The discovery of the black panther should provide much relief to the locals, as the sheep’s owner, Ibrahim Maasin revealed, “This is the fourth such incident. (In the) three previous incidents, 20 goats were killed.”

Wan Mat Wan Harun, director of the State Perhilitan said that the panther had gained access to the enclosure by entering through a gap between the roof and the wall. At the time of post, the organisation is waiting on a procedure to determine the panther’s sex and weight, which will be carried out by the Veterinary Department and Perhilitan, he told New Straits Times.

Once it has been inspected and given a clean bill of health, the panther will be released back into its habitat. As for the sheep enclosure, it has now been covered with a black net to ward off future attacks.

We’re glad that the panther will be put back in its natural habitat soon enough! It’s a good thing people from the village weren’t injured, or worse.

Also read: Zoo Receives Backlash For Declawing Lion Cub So Visitors Can Play With It 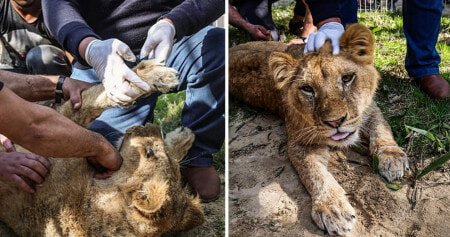