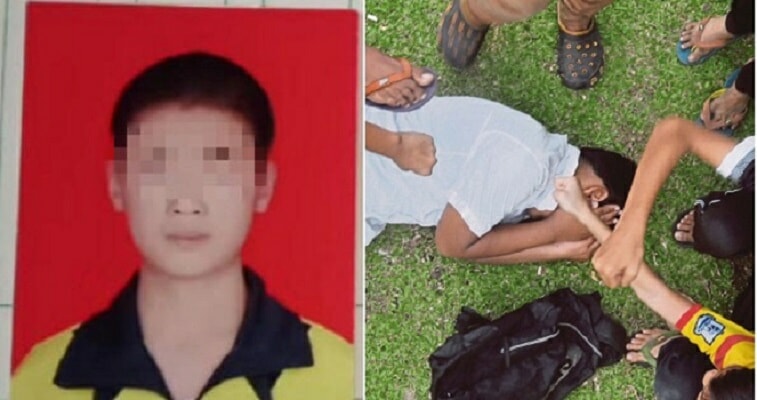 Bullying is a serious issue and yet, we still see so many cases happening in schools. What’s even more saddening is the fact that sometimes, the victim gets injured so bad that they end up succumbing to their injuries and passing away.

Recently, a 14-year-old student surnamed Zhang was brutally beaten by five of his classmates at an alley outside his school and he eventually passed away due to his severe injuries. This incident happened last Tuesday (23 April) and took place at Weihe Junior Middle School in Longxi county, Gansu province, China, AsiaOne reported.

The five students have since been detained by local police, who mentioned in a statement issued on WeChat that the attack was sparked by a trivial matter. On top of that, they also said that Zhang was beaten up during the school’s lunch break and while there were onlookers when the attack transpired, no one called the police. Zhang’s mother was only informed by the school about her son’s situation an hour later. 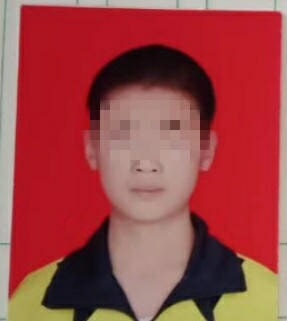 When Zhang’s mother arrived at his school, Zhang was vomiting and lost consciousness. It was reported that Zhang was afraid to tell his teachers about the assault and he was only sent to the hospital two hours later when a teacher noticed something was amiss.

At the hospital, doctors said that Zhang had suffered brain damage. However, they did not have the facilities to treat him and hence, he had to be transferred to a bigger hospital in Lanzhou. Sadly, his mother said that the transfer only happened 4 hours later and by then, Zhang had succumbed to his injuries and died.

After a medical check-up was done, it was revealed that Zhang didn’t just suffer brain damage, but also had injuries to his lungs as well as a broken bone in his chest. 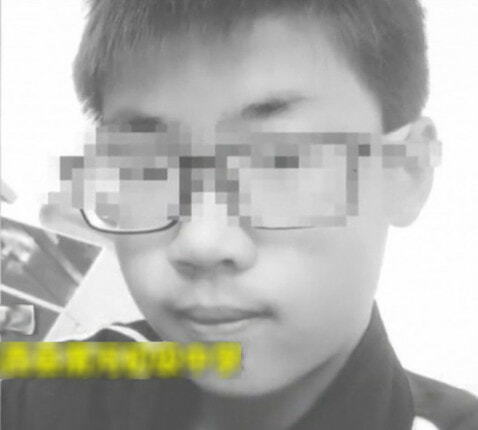 As for the five pupils who assaulted the victim, they are now in police custody as investigations are underway. It is not known how old the attackers are.

According to the law in China, those who are aged below 14 years old cannot be held criminally responsible whereas teenagers aged 14 to 16 years old can only be held responsible for serious crimes like rape and murder. 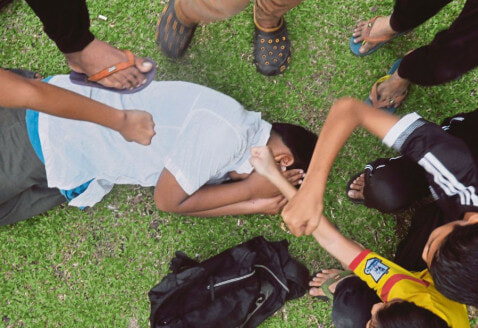 It looks like Zhang’s case is only making the number of bullying cases in schools soar; after all, in the past two years, many other cases have come under public scrutiny and sparked online debates. Hence, to combat the issue of school bullies, Guangdong education authorities have started issuing new regulations with heavier punishments since last November. The punishments include a range from school detention and expulsion to criminal liability.

Meanwhile in Malaysia, we’ve had our fair share of bullying cases in schools that have resulted in the death of the victims too, such as Nhaveen from Penang who was assaulted until he became brain-dead and cadet Zulfarhan who was tortured to death by his university mates. Sigh, the bullying really has to stop!

Our thoughts and prayers go out to Zhang’s family during this difficult time. 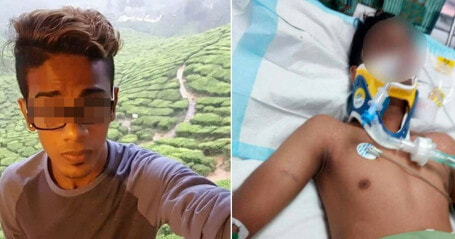