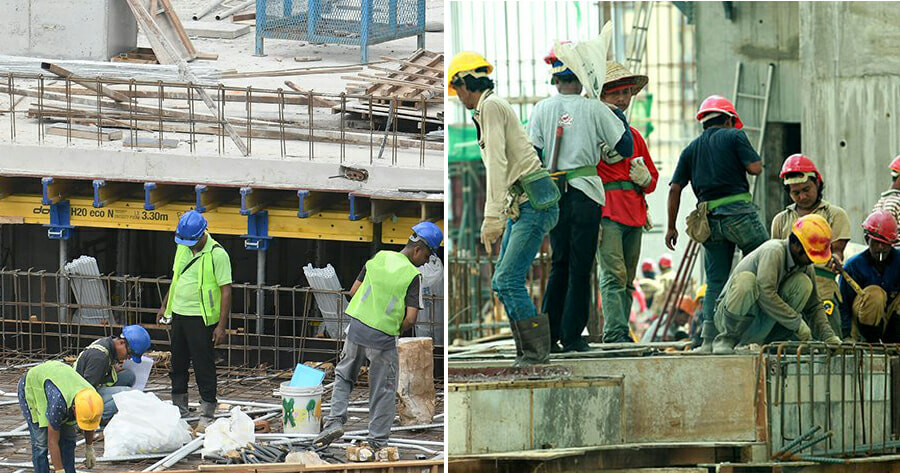 On 5 May, 147 people escaped their quarantine centres, most of whom are believed to be foreign construction workers at the Pavilion Embassy construction site.

Health director-general Datuk Dr Noor Hisham Abdullah said this at his daily press conference on 6 May, but also assured that the escapees have tested negative for Covid-19.

“All of these people have been tested negative, but they are still required to be quarantined for 14 days,” he said. 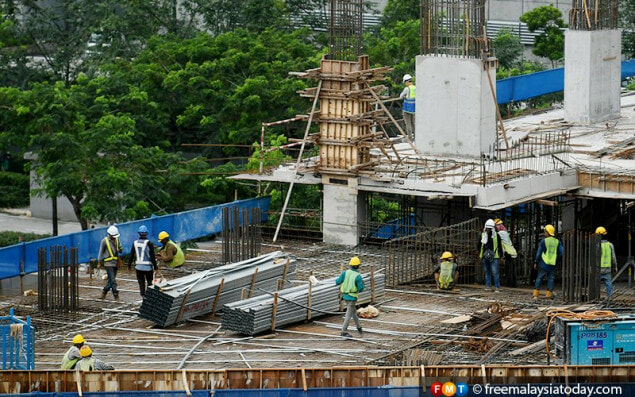 He added that the Ministry of Health has made a police report and that the police are taking action against those who have run away.

Regarding the standard operating procedures (SOP), Dr Noor Hisham said that there is no problem in view of the workers that have run away as there were several Chinese nationals who also ran away from quarantine centres in the first wave of the virus outbreak in the country.

“But what is sure is that these people are not positive, they are quarantined because they have been exposed to a positive case,” he said. 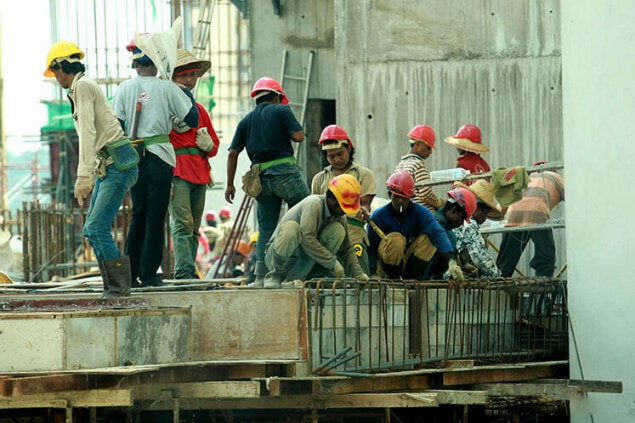 Meanwhile, Federal CID director Comm Datuk Huzir Mohamed said that 300 foreign workers at the construction site had undergone testing. Some tested positive for the virus and were taken to the hospital for treatment. However, 147 of those who had tested negative managed to escape quarantine centres, reported The Star.

As of now, 134 of the foreigners are still being tracked down so that they can be quarantined, he said.

Previously on 4 May, seven foreign men suspected of testing positive for Covid-19 allegedly escaped their quarantine centre in KL.