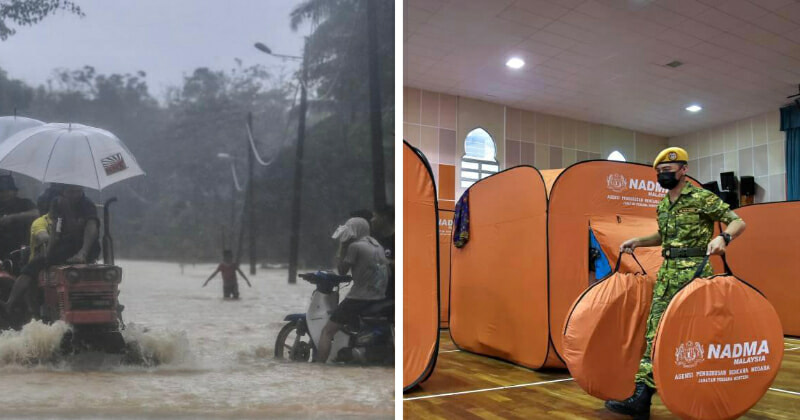 Continuous heavy rain in Terengganu has caused flooding in several parts of the state since two days ago with the situation getting worse today. As reported by national news agency Bernama, more families have been affected by flood with 140 people involving 54 families have been evacuated to flood relief centres (PPS) throughout Terengganu as of 8am today.

Furthermore, floods have also hit Besut, making it the third district to be affected in Terengganu, prompting new PPS to be opened at Sekolah Kebangsaan Kampung Baharu there yesterday to accommodate 10 victims from 4 families. According to a statement issued by the Terengganu State Disaster Management Committee Secretariat, there are seven PPS currently operating, namely four in Setiu, Kuala Nerus (two) and Besut (one). It is also reported to be raining in all districts in Terengganu, with heavy rain in several areas.

“In Setiu, the number of victims has dropped following the closure of two PPS, namely at Masjid Kampung Merbau Menyusut and Balai Raya Kampung Bari Besar after all the evacuees returned home.”

As for Terengganu, these areas will continue to be hit with continuous heavy rain: 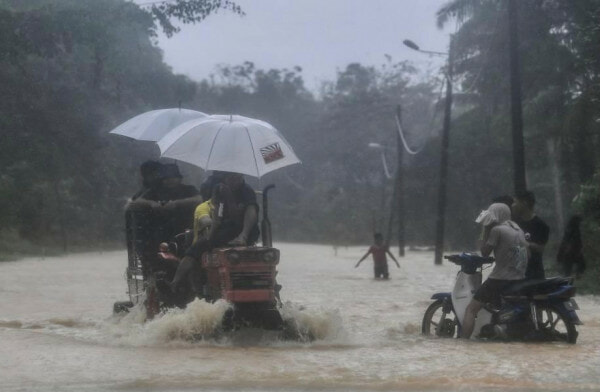 Meanwhile, a yellow level bad weather warning has been issued for these places:

Furthermore, MetMalaysia also warned of continuous rain in these places in Sarawak from 5 to 7 December 2021:

If you’re living in places that are affected by heavy rain, do be careful and stay vigilant and safe! 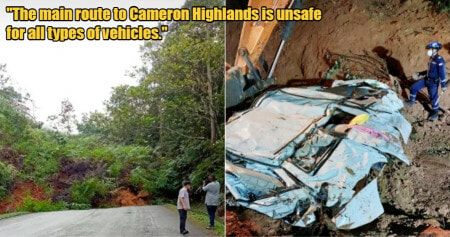