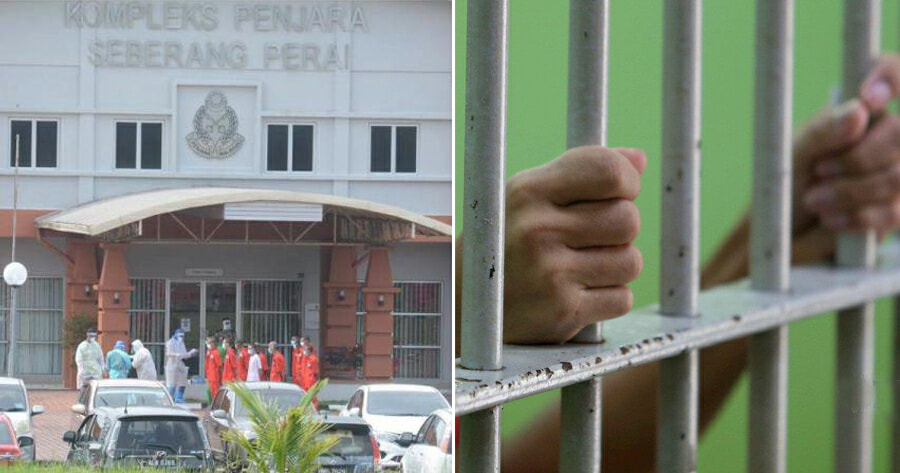 A total of 14 inmates at the Seberang Perai Prison, Jawi in Penang have tested positive for Covid-19 almost a month before they are to be released.

According to its director, Zulkifli Abdul Manah, all prisoners involved tested positive for the virus after undergoing their second Covid-19 screening test conducted by the Minister of Health (MOH), reported Bernama.

“It is now a prison procedure that prisoners waiting to be released have to undergo a COVID-19 screening test to ensure they are free of the virus so that the virus does not spread outside when they are released,” he said.

“Currently, those who are positive are placed with other inmates who are confirmed positive and all of them are in stable condition and will only be released after they are fully recovered.” 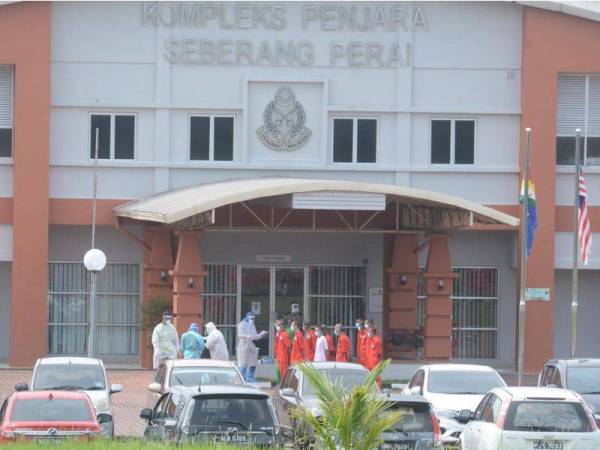 As of 2 November, the Seberang Perai Prison has recorded a total of 270 positive Covid-19 cases including three cases among prison officers. Thankfully, all cases have recovered and been discharged from Penang Hospital.

On 22 October, the Enhanced Movement Control Order (EMCO) was implemented at Seberang Perai Prison and is set to last until 4 November.

Meanwhile, the state of Penang has recorded a total of 1,038 cases including 21 new cases recorded yesterday (2 November). 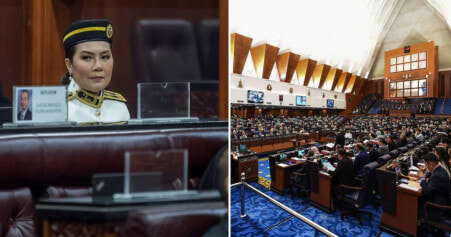