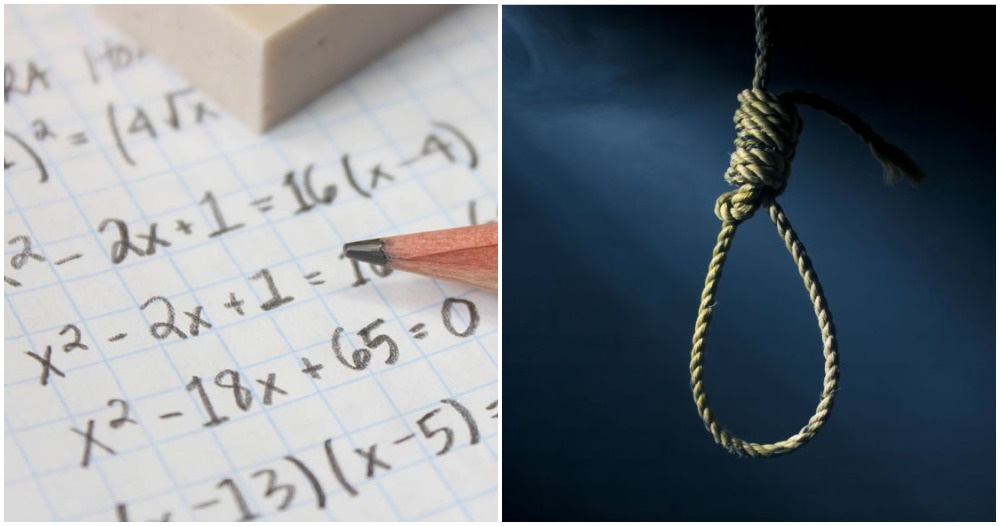 We’ve all been there before, stressing about something that we needed to do. It’s very sad to see people hurting themselves over these things, physically or mentally.

A 13-year-old boy in George Town made the decision to take his own life after he couldn’t finish his homework. 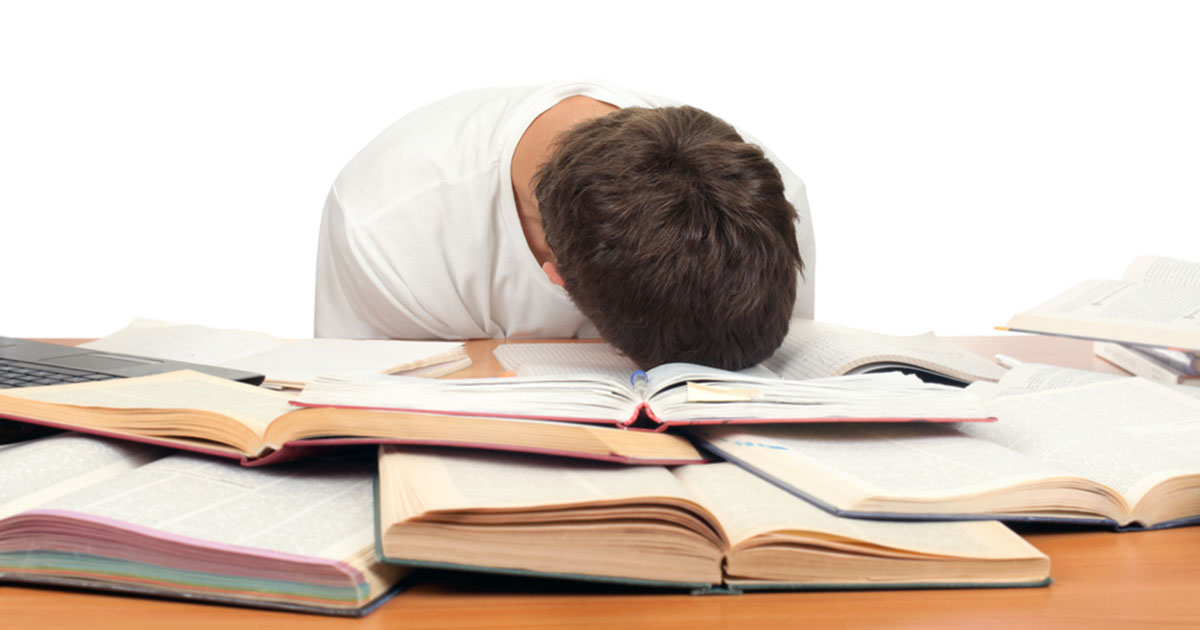 Source: write my paper 4 me

NST reported yesterday (25th August) that the boy’s mother lectured him after receiving a call from his teacher, complaining that he didn’t finish his homework, etc.

After his mother was done lecturing him, she then asked him to do his homework. Later, she went to check on his progress and he said that he was unable to finish it. He then told his mother that he would go and take a shower first. 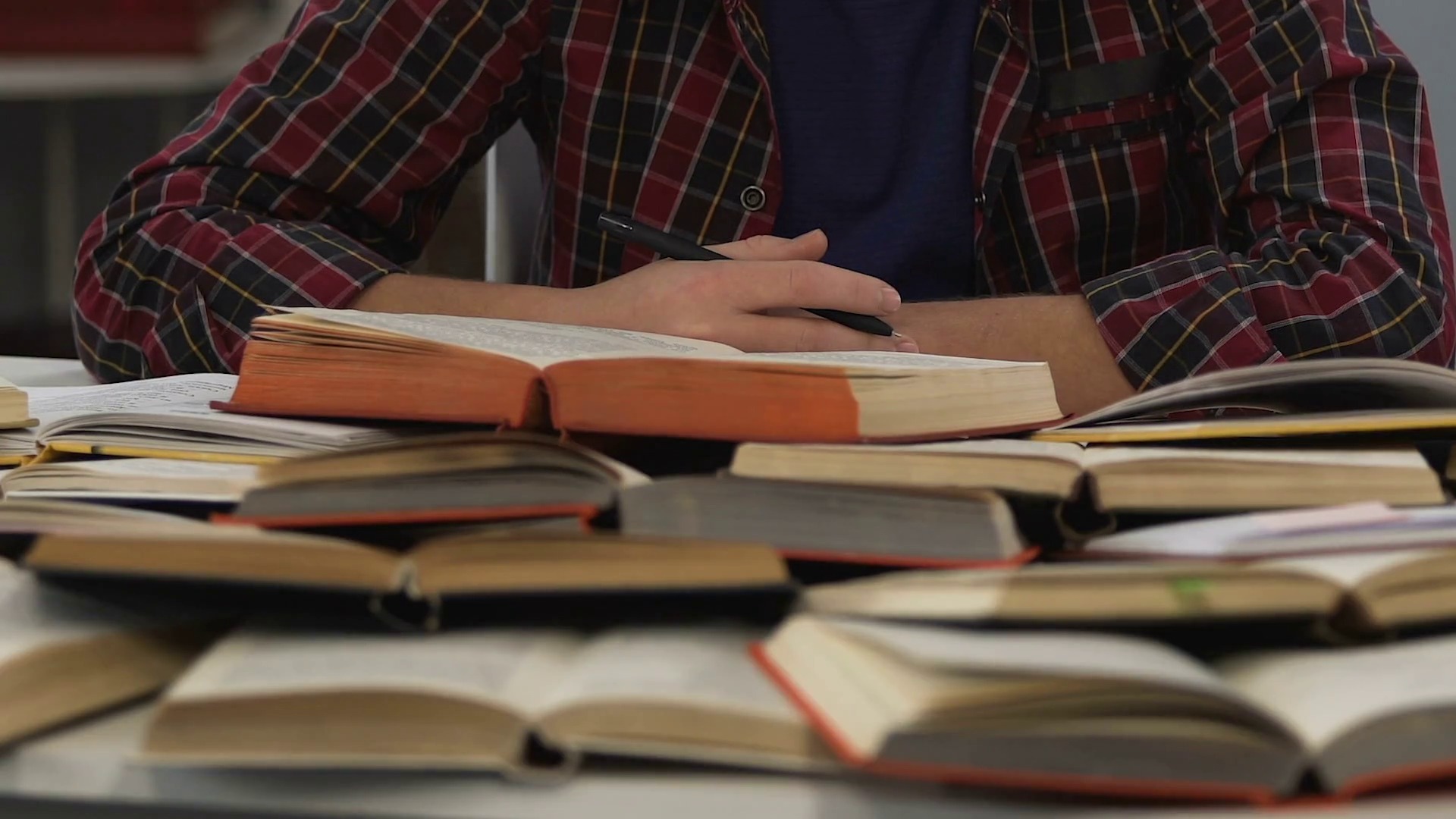 After half an hour, he did not come out of the bathroom but his father could still hear the water running. His father knocked on the door but there was no response. Worried, he broke the bathroom door and found his son hanging by a towel.

He tried to resuscitate his son via CPR while the neighbours called for the police and an ambulance. It was to no avail.

The teenager passed away at about 10.55pm on the way to the hospital.

Investigations by the police showed that he was never really interested in studying and was always weak academically. Besides that, he also complained a lot to his parents about having too much homework and how it made him stressed.

The police have also found a note saying thank you to his mother for having taken care of him for 13 years.

Thoughts and prayers go out to deceased and the family. Suicide is never a way out, instead, it will cause a cycle of grief. If you need to talk to someone, the Befrienders are always there for you, and you can contact them at 03-79568145/8144. 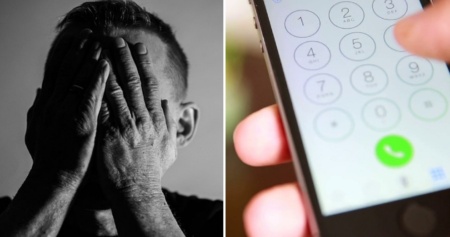