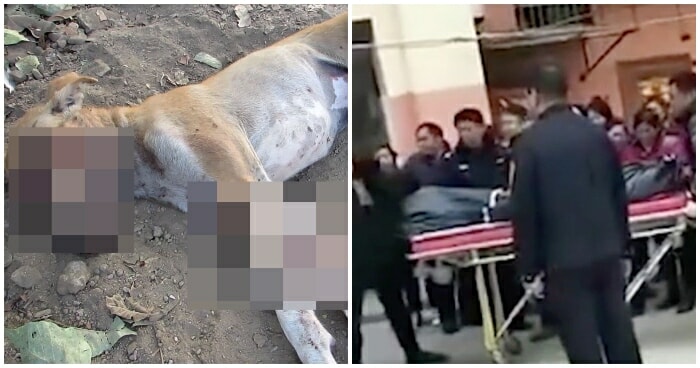 Although movies and stories usually make a clear distinction between good and bad, in reality the difference between these two is never as clear cut. That’s what happened in the tragic case of this mother and son duo from China, who got into a doomed argument over their pet dog.

A 13-year-old boy has been detained by police, after he stabbed his mother for killing his pet dog. According to South China Morning Post, his mother, Yang Yan, had committed the brutal act in front of her teenage son, Shao Fuming, in an attempt to ‘discipline’ him because she thought he was wasting his time by playing too much with the dog. The dramatic incident unfolded over the course of last Saturday night (March 16), according to Sina. 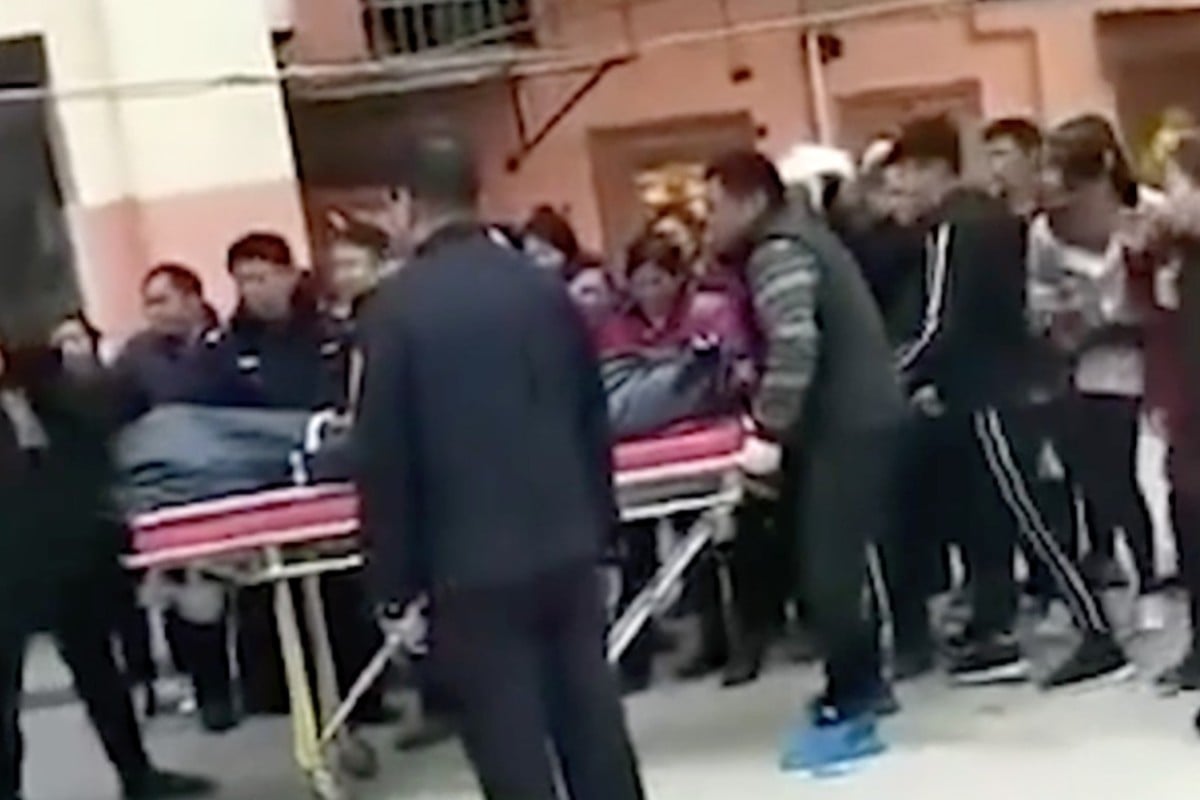 Quoting a shop owner living close by: “His mother thought he played with the pet all day long, so she threw it to its death in front of him.” Yep, we’re in disbelief too.

Following the sudden demise of his dog, Fuming flew into a rage and hacked his mother to death with a cleaver. Afterward, Fuming made a run for it and escaped to a 24-hour restaurant, where he spent more than a day. The following Monday (March 18), police were able to find and detain him, after finding his mother’s body at their home in the Jiangsu province.

Prior to her violent death, Yang worked as a clothes retailer and raised Fuming on her own, as his father is a migrant worker who has to spend long periods away from home. A neighbour added that the family struggled financially, and that they often argued due to monetary issues.

We hope his mother’s soul will rest in peace, and that Fuming will be given the help he needs to set him back on the right path.

Also read: Dog Severely Injured After Being Tied to Motorcycle & Dragged Along Road in Kampar 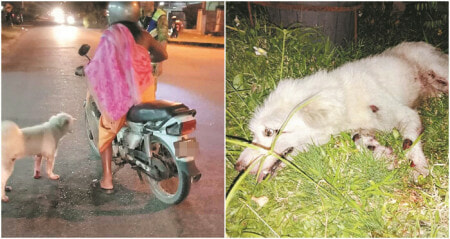