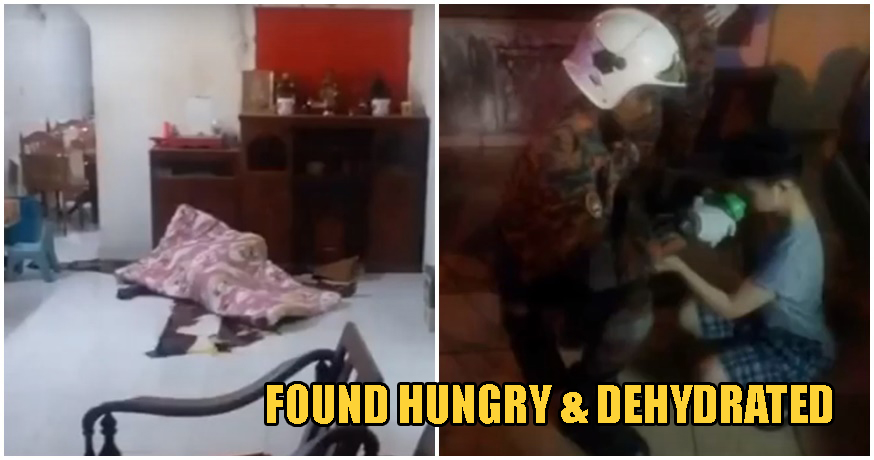 Children with disabilities require additional care and supervision, that much we can all agree on. After all, their disabilities interfere with them leading otherwise normal lives, making otherwise simple tasks difficult to achieve on their own. 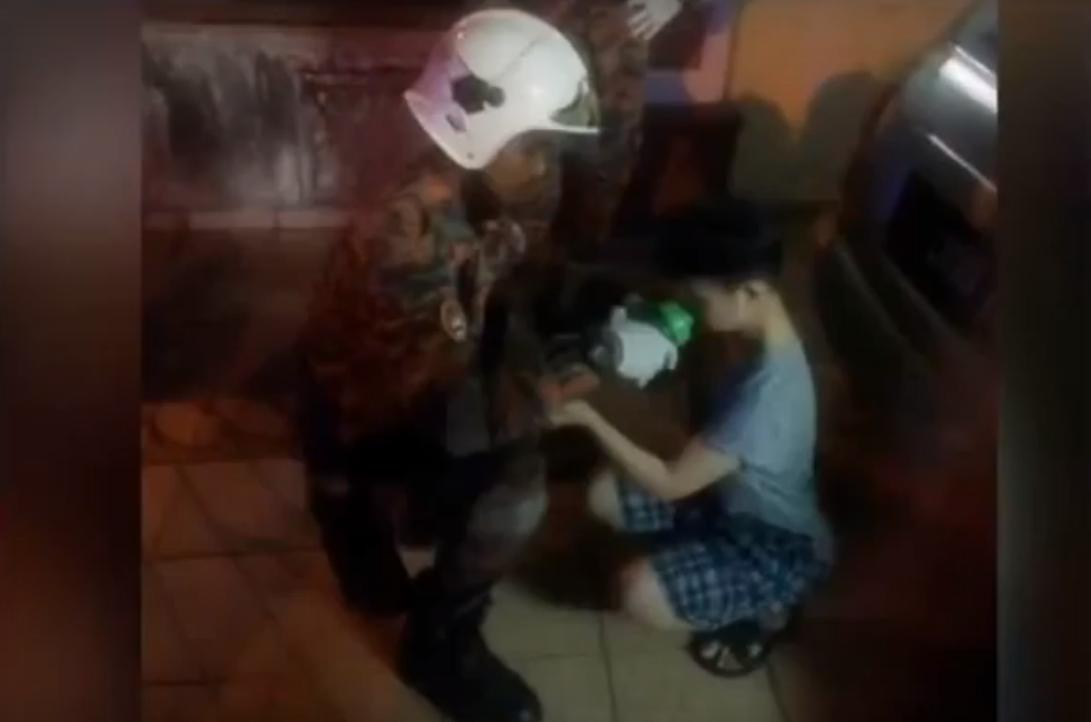 As reported by Astro Awani and Malaysiakini, a 22-year-old woman with Down Syndrome fell victim to such a situation when her own mother abruptly passed away in their own home. The incident, which happened in Taman Impian Emas, Johor Bahru, left the woman starving and dehydrated for over 4 days.

Initial reports identified the disabled victim as a boy, but later reports have clarified that she was identified as a 22-year-old woman.

Worse still, she was trapped in the home next to her mother’s corpse the entire time, as she didn’t know how to get out of the locked house! 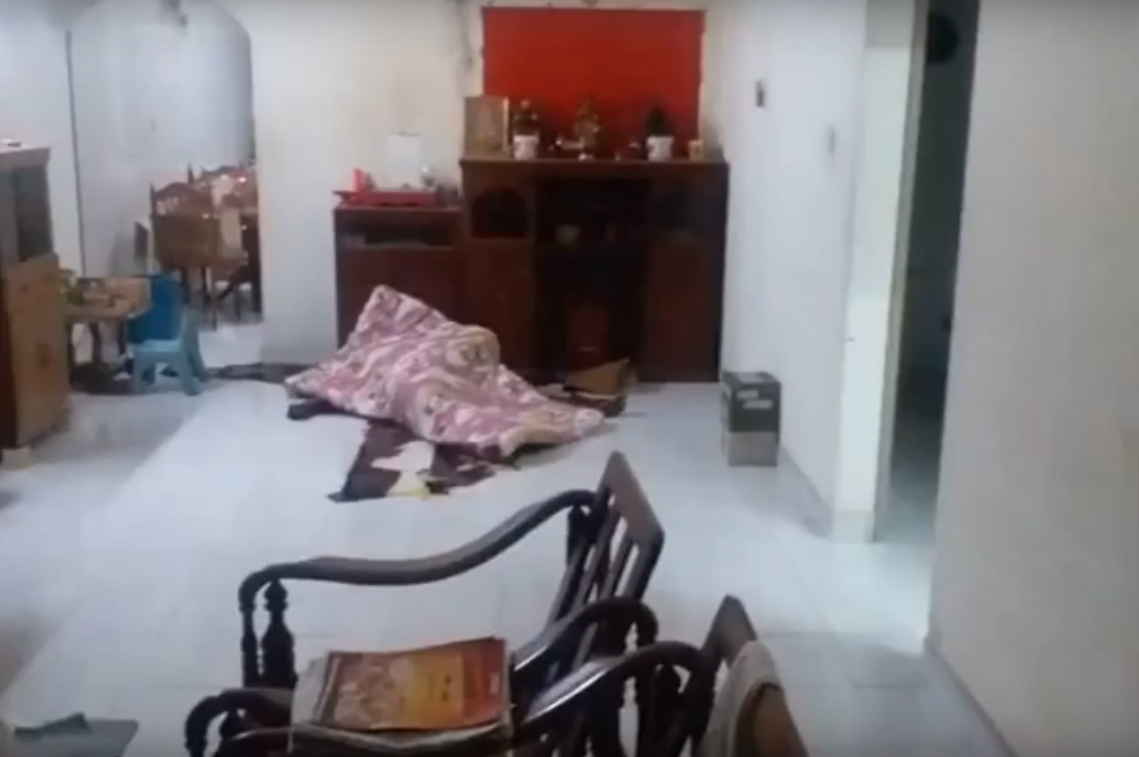 The local fire brigade said that they received the distress call about a 22-year-old woman trapped inside her own house when the deceased’s elder child who visited the home once a week discovered the death. 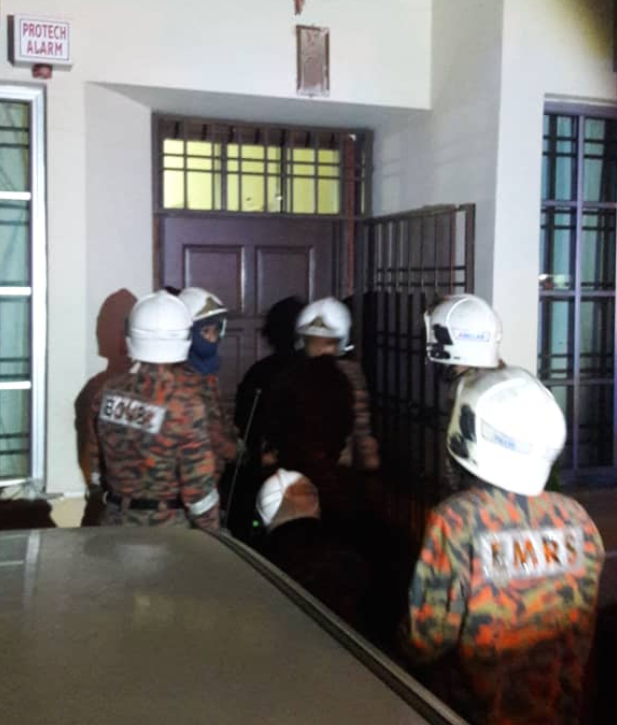 The deceased, who was 63-years-old, had been dead for 4 days when she was found. Emergency services who were at the scene of the crime quickly fed the malnourished woman with water to prevent her from suffering from further dehydration.

The case has been referred to the local police for further investigation.

We hope that the disabled woman will be able to recover from her malnourished condition, and extend our condolences to the family of the deceased. 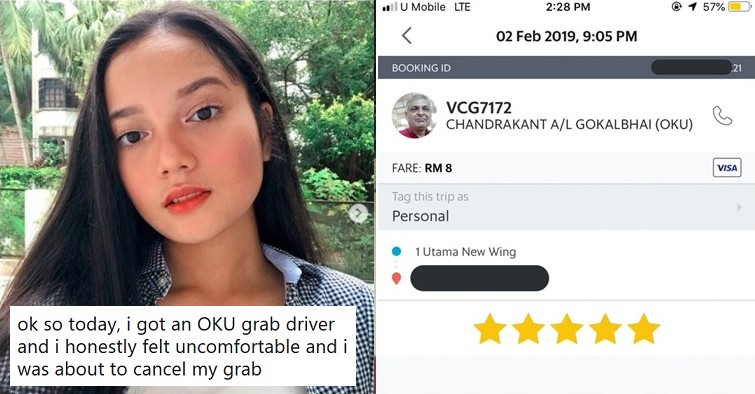