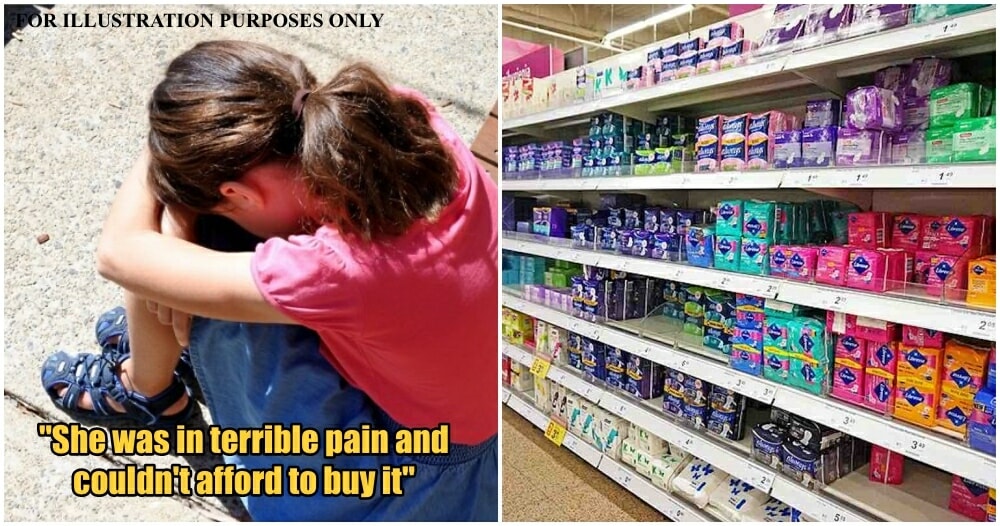 A Malaysian woman, Thaarshini (@thaarshny) took to Twitter to share an incident she recently encountered outside a mini-mart in Perak on 22 August.

According to Thaarshini, she saw a 12-year-old girl standing alone outside of the mart looking rather nervous and lost.

“So I went to 99 Speedmart to get some stuff. I noticed a Malay girl standing outside the mart who appeared to be completely lost. I had just gone in, gotten my belongings, and was on my way back to my car and then, I saw the little girl again,” she wrote in her Tweet. 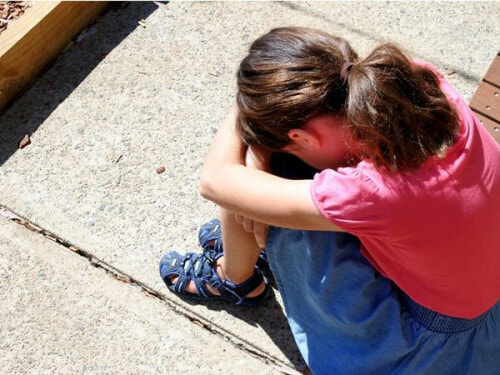 Curious and concerned for the little girl, Thaarshini approached her to find out what was wrong. Turns out the young girl needed sanitary pads but didn’t have money to pay for it.

“So I literally went up to the girl and asked her, “Are you doing good ?” because she seemed completely lost. Then she responded by saying she was having her period and couldn’t afford to buy a sanitary pad because she didn’t have enough money,” Thaarshini explained.

Without any hesitation, Thaarshini went into the mart and purchased the items for her. 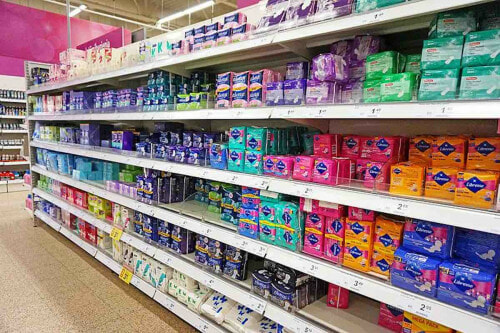 “When I got out, I asked where she lived and why she was alone. She said her house is just behind the mart. Her mother is currently at the quarantine centre, so it is only her grandmother who looks after her and her siblings,” Thaarshini explained.

Thaarshini also shared that the young girl broke into tears when Thaarshini bought her the sanitary pads.

“It broke my heart when I saw the girl cry after I bought the sanitary pads. She claimed she was in terrible pain and couldn’t afford to buy it since her grandmother couldn’t afford it. It’s completely heartbreaking. She is just 12-years-old,” she said.

Individuals have been providing help to the family

Thaarshini told WORLD OF BUZZ that the girl’s family is doing well after personally speaking with her grandmother.

“They’re doing well. We spoke with her grandmother and she said that they are getting help from a number of individuals. However, at that point, it was just for household things. They were short on cash, that issue has been settled as well. With the assistance of my father and his friends, after this, they will get an amount each month,” she told WORLD OF BUZZ.

Thaarshini’s tweet garnered over 13,200 likes and 9,500 retweets at the time of writing. Netizens in the thread praised Thaarshini for her kindness towards the little girl.

Also Read: “Believe in yourself” Man Holds Sign Outside Olympic Village Every Day To Encourage Athletes 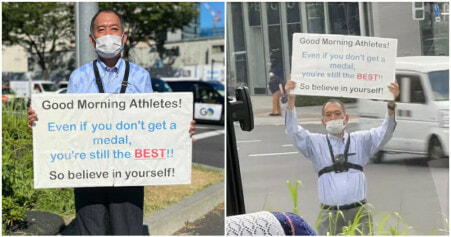