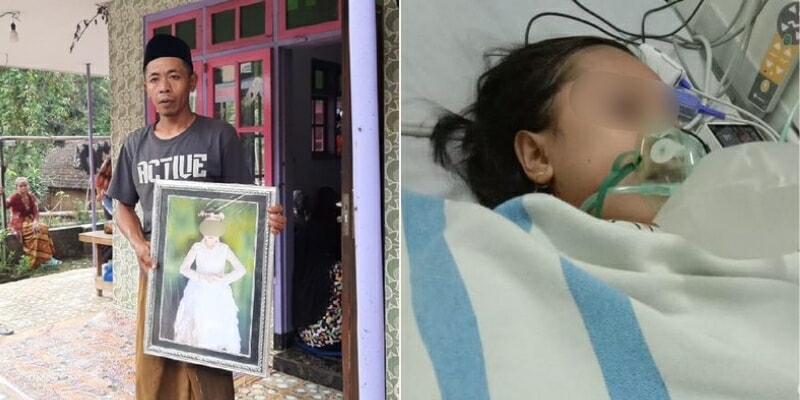 Many of us find it hard to grasp the concept of death and the beyond. What happens when we die? Would our consciousness live on elsewhere or will we be reincarnated into a new life?

These are just some of the questions a 12-year-old Indonesian girl may have had the answers for.

As according to Kosmo, Siti Masfufah Wardah from East Jawa was admitted into the Dr Moh Saleh Kota Probolinggo Hospital on 18 August for chronic diabetes and organ complications and was pronounced dead at 6pm the very same day. 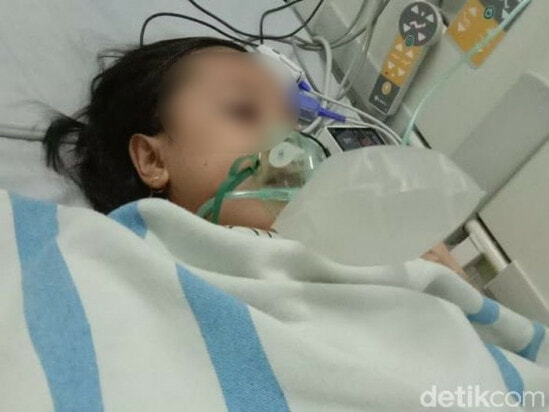 She was later taken home at 7pm so that her family could begin her funeral proceedings. They were about to clean her body when she awakened again.

Those involved with cleaning the girl shared that her eyes began to flutter open.

“When she was just about to be given a bath, her heart suddenly started beating again which caused everyone, including her family members, to become very shocked,” said a funeral attendee. 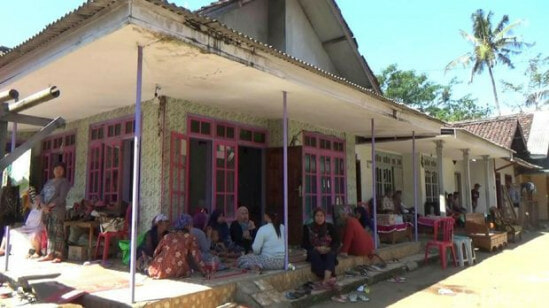 She was then taken back into the house and medical professionals were called in. When they arrived, they helped her with respiratory assistance and oxygen but unfortunately, an hour later, she passed on again.

“There are several factors such as the pressure that accumulates in the chest when breathing assistance is given. Another factor could be hyperkalemia, which happens when there are high levels of potassium in the blood,” said one of the physicians.

Also read: Indonesian Girl Was Given The Name ‘Y’ By Her Parents; Here’s Y