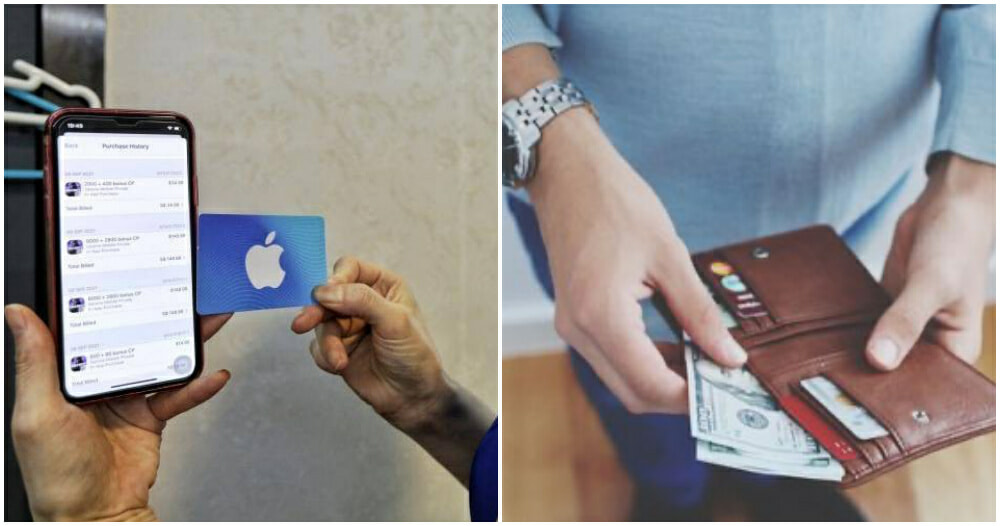 A Singaporean mother of an 11-year-old son with a gaming addiction was shocked to discover that her son had stolen $4,000 (RM12,394) within the span of three months. The money was not only used to feed his gaming addiction but to also treat his friends to a lavish meal.

According to Shin Min Daily News, a 43-year-old woman named Linda said that she knew something was wrong when her son had not been asking her for his allowance for a while. 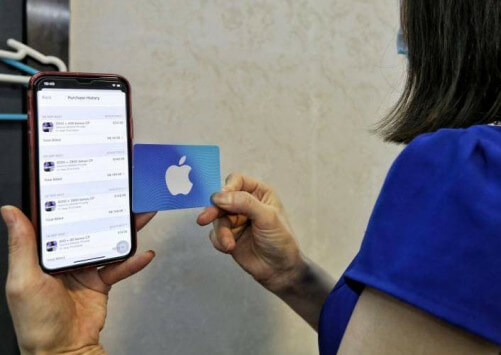 On 12 September, Linda turned more suspicious after discovering $58 (RM179) inside of her son’s wallet.

The mother proceeded to conduct an “intense interrogation” and the boy finally admitted that he had taken the money from her wallet. He also confessed that he had used the money to splurge on his friends and bought online gift cards to top up his mobile gaming credits.

This came as a shock to Linda as her son did not even have his own mobile phone. He was only allowed to use his cousin’s phone for two hours each day, given that his homework was completed.

“I checked the transactions and found out that at the beginning, he reloaded credits in the tens of dollars, but it slowly increased to more than $100 (RM309). Then on a particular day, the amount was more than $600 (RM1,859),” said Linda. 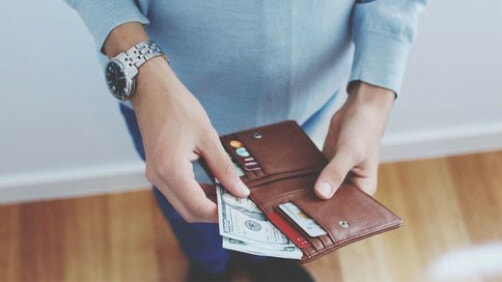 Linda, who owns a hair salon, shared that she would usually transfer her daily earnings from her hair salon straight into her wallet. She never once noticed anything amiss.

As she reflects on the incident, she decided to take it as a painful lesson. She hopes that by sharing her experience, other parents too will be well aware of the dangers of gaming addiction.

Also Read: Indonesian Man Gets Rejected After Travelling 236km For Woman He Met On Mobile Legends 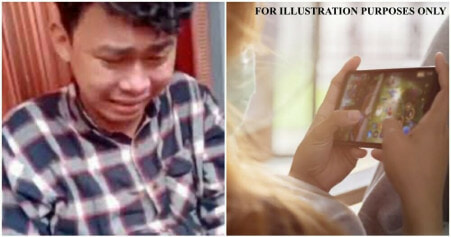