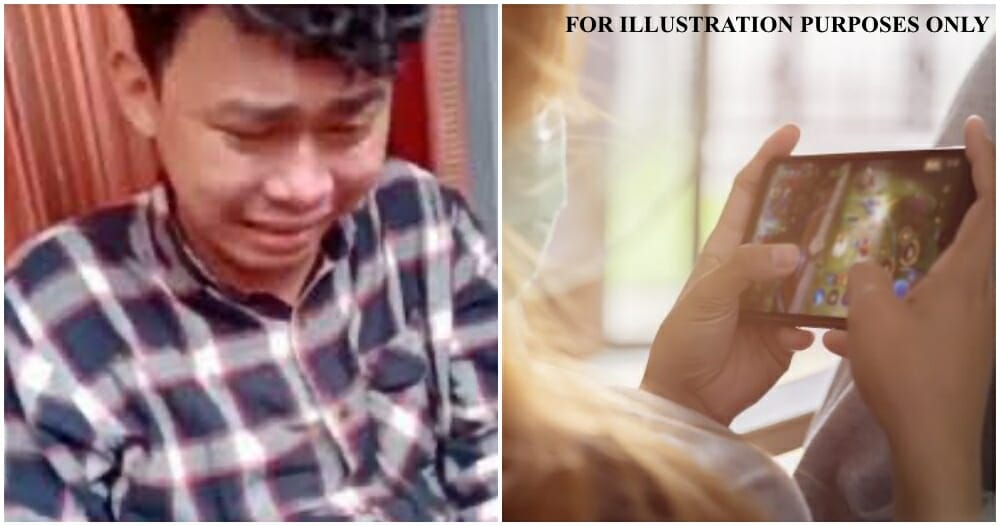 After deciding to personally get to know a woman he had met through the popular online game, Mobile Legends, an Indonesian man ended up heartbroken as the woman rejected him.

As reported by PressClif, a video of the young man crying in front of a shop in Kota Padang Panjang, West Sumatra, went viral on social media, garnering over 303,925 views at the time of writing.

In the video, a crowd gathered around him, asking him what happened. He tearfully told them that the woman rejected him and even called him “a bad guy”.

A person could be heard asking him “She called you a bad guy?”

He then replied to her in tears saying, “Yes.”

He travelled 236km on a motorcycle to see her

According to PressCliff, the man got to know the woman through a mobile multiplayer online game, Mobile Legends.

He wanted to get to know her personally and even rode his motorcycle from Pekanbaru in Riau to Padang Panjang in West Sumatra, which is approximately 236.1 kilometres away.

He had hope that the woman would accept his love for her and never expected her to turn him down instead. 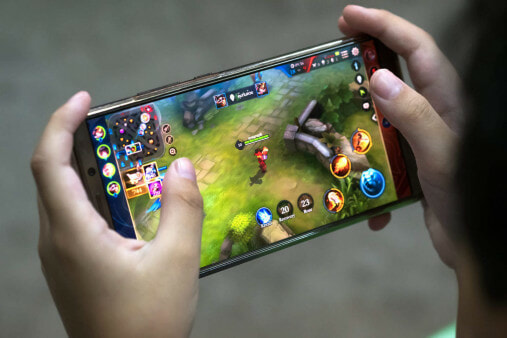 A kind stranger at the scene tried to console him by giving him a drink. One even offered him some words of encouragement saying:

“There are many other women out there. Don’t be like this.”

Many netizens in the comment section were curious as to why the man did not get to know the woman further through video calls before making a rash decision of meeting her personally.

Also Read: Beijing Zoo Animals Start Fighting Each Other After They Were ‘Impressed’ By Tourists’ Brawl 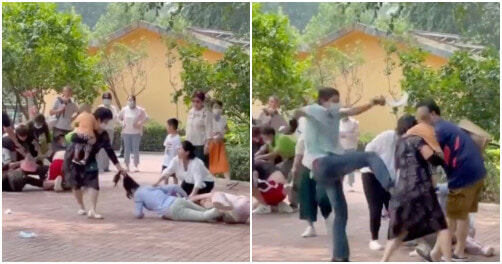