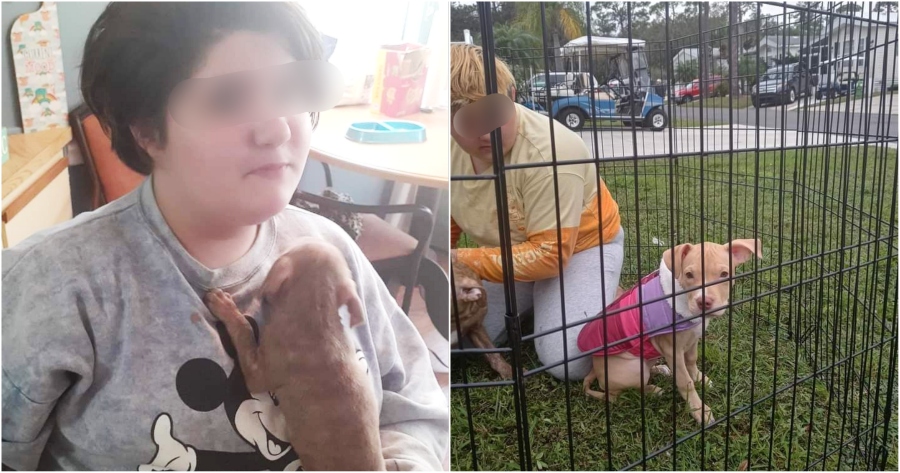 For many, their pets are like family, and family doesn’t get left behind.

That was an 11-year-old girl’s concern when she ran into a burning house to save her puppies, and sadly, she never made it out.

As according to WFLA, the Sarasota County Sheriff’s Office in Florida received multiple 911 calls for two house fires. Rilee Beisler, the 11-year-old girl, had ran into one of the houses to save her two puppies that were trapped inside, and she never returned despite bystanders trying to help. 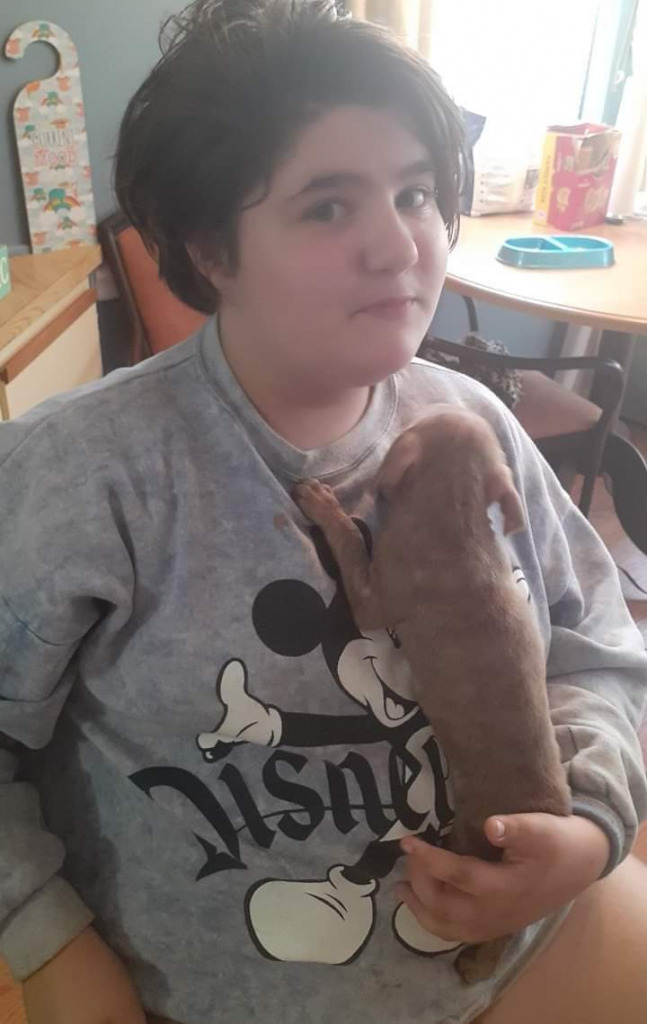 “She had a heart of gold. She loves those dogs. They were a pain in the butt. They were seven-month-old Pitbull puppies and, you know, puppies are hyper but she loved those dogs and those were her babies,” she said.

Deputies believe that she had died of smoke inhalation. 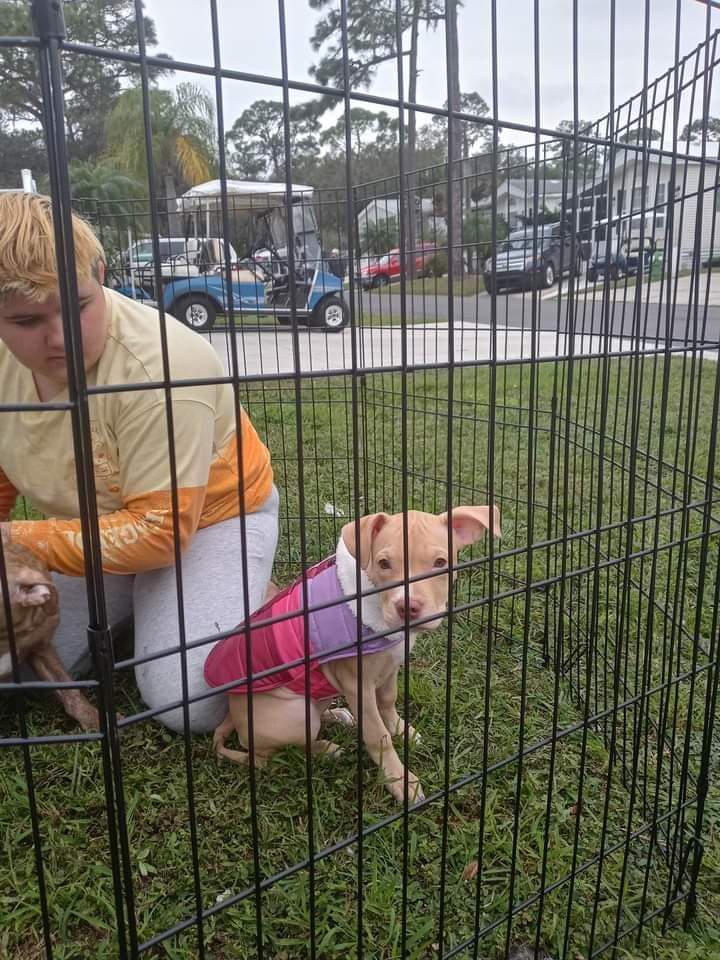 Rilee was a student at the McIntosh Middle School and had moved to the RV park, Sun N Fun RV Resort where the fire took place, just six months prior with her mother.

“She was loving, a really sweet girl, creative, artsy, loved to mess with her hair and do crazy stuff with her hair. To us, Rilee died trying to be a hero, and that speaks volumes about who she was,” she added.

The girl’s act of bravery was done out of love for her pets, proving that is she truly a hero with a heart of gold.

Rilee may be gone, but her memory, her bravery and her love for animals will live on.

Also read: Teacher In China Arrested After Pulling Student’s Hair Until Scalp Separated From His Skull 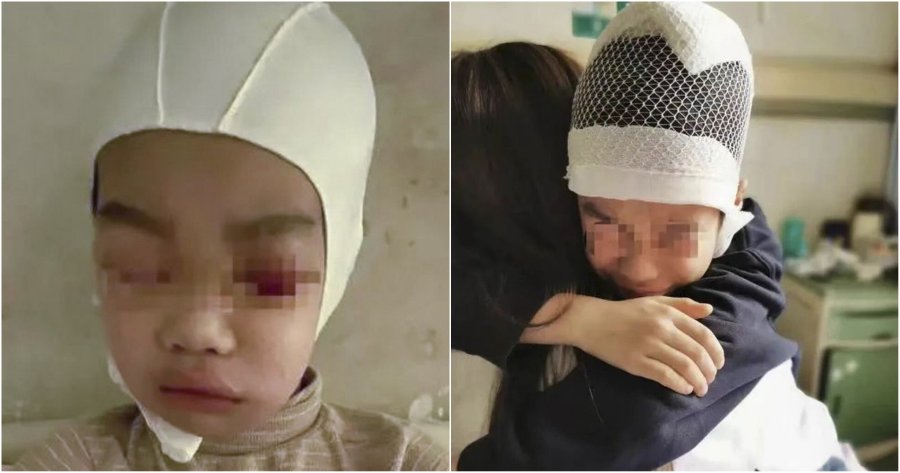