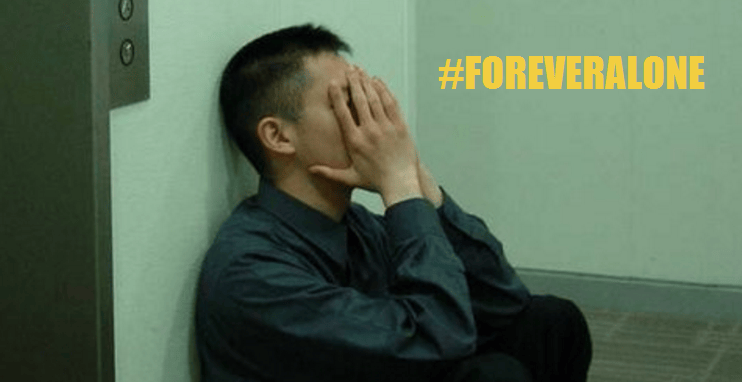 Trying hard to find a date for Valentine’s Day or for any important occasions? Good luck if you are one of the single men living in Malaysia.

Recent statistics shows that Malaysia’s current population stands at 31.7 million persons with the ratio of men being more than women. 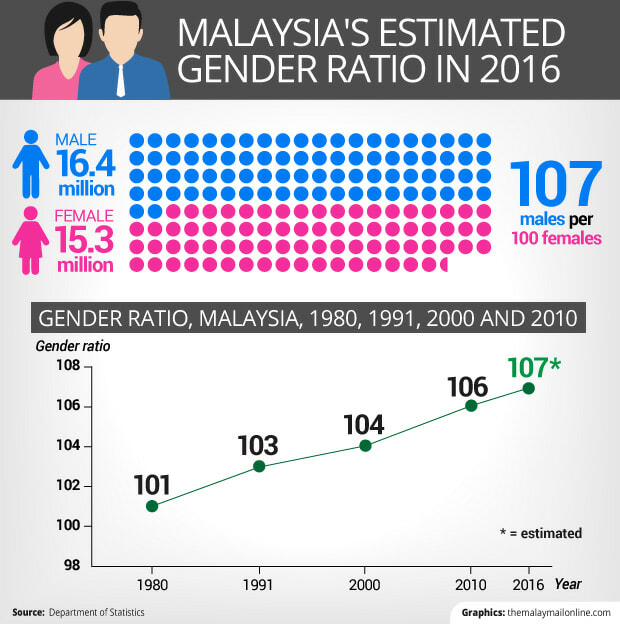 According to Malaysia’s Statistics Department, the gender ratio will widen even more with 107 males to every 100 females.

Based on the United Nations’ estimates back in 2015, they estimated that there is 101.8 men to every 100 women in the world, which means Malaysia’s male population estimation is higher than the standard ratio.

In the 2016 statistics, there are an estimated 16.4 million males and 15.3 million females in 2016, making it a total of an estimated 31.7 million-strong population in Malaysia. This means that men will outnumber women by 1.1 million and counting. *Lonely males in Malaysia gasp in shock* 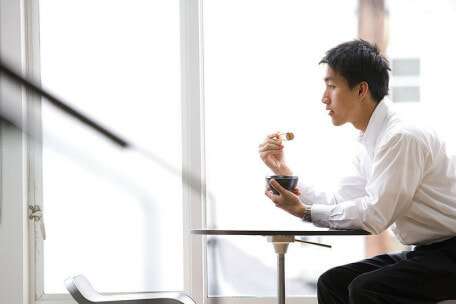 The gender ratio gap has been widening in Malaysia ever since the 1980s and it is showing no signs of stopping.

While most countries in the world have more women than men, nations such as China and India, where the population is dense shows the number of males exceeding the number of females. 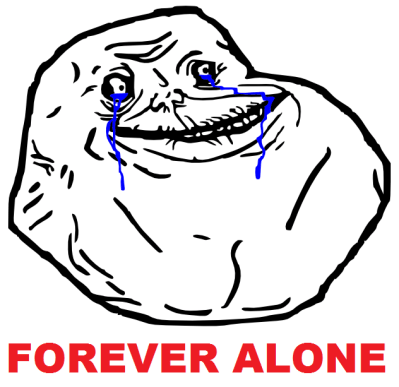 And Malaysia is not exception either :'(

If all else fails, perhaps try moving to Russia where the females outweigh the males by 7.4%!