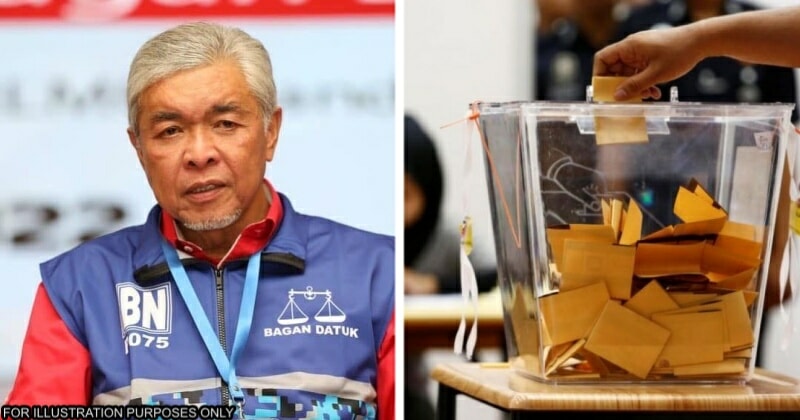 UMNO President and former Deputy Prime Minister Dato’ Seri Dr Ahmad Zahid Hamidi has warned that his party and its coalition Barisan Nasional (BN) will lose the next general election (GE15) if it is not held within the next few months. Zahid, who is also BN chairman said that delaying the election means giving the enemy ammunition to continue attacking the coalition.

In a statement on his official Facebook page today, Zahid said that BN and UMNO are at their strongest level currently and are “very confident” about winning the polls should GE15 be held right now, so they must take advantage of the situation by holding the election as soon as possible. The UMNO President then chided the opposition for having “incoherent arguments” when attacking BN and UMNO through “spinning” certain issues. 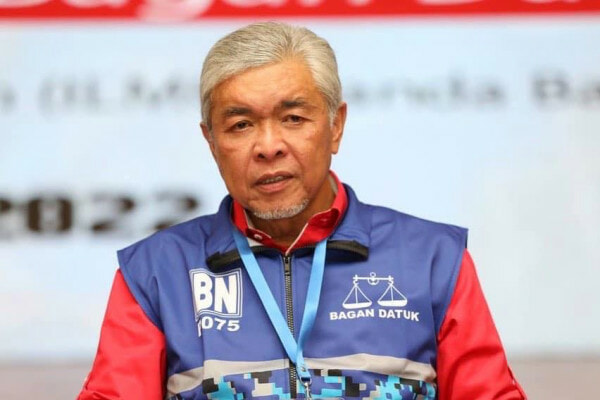 Zahid then pointed to former Prime Minister Tun Mahathir Mohamad’s admission that the opposition is currently split and disorganised and that BN-UMNO will likely “win big” if GE15 is held soon. Hence, the UMNO President pushes for party members holding the power in government to hurry up and hold GE15, saying that it’s better to have it now than to regret it later.

So, what do you guys think of the statement by Zahid Hamidi? Share your thoughts with us in the comments. 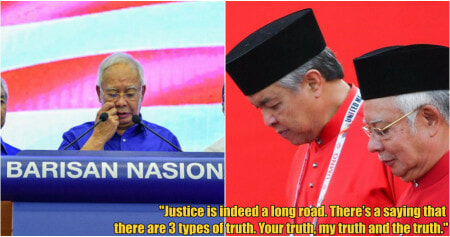