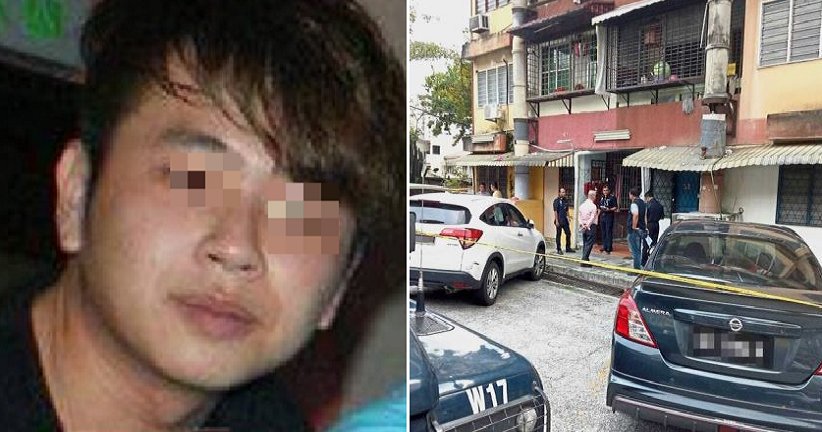 The news of the death of a Bukit Aman policeman and his Vietnamese girlfriend has been making headlines after their bodies were discovered in their home in Taman Cantik, Cheras on Friday morning. An alarm was raised when the policeman’s brother was concerned because he couldn’t contact him for three days. 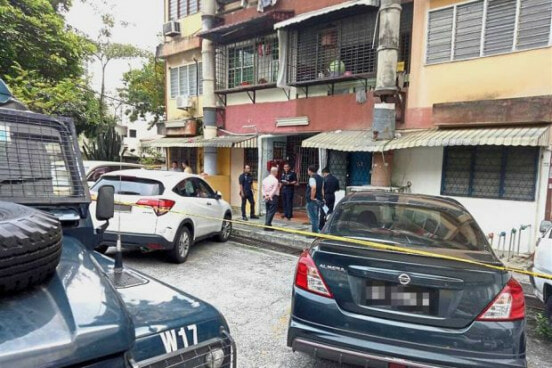 The brother called one of the deceased policeman’s colleague to check on him. Suspecting something was amiss, a team of policemen were dispatched to the lance corporal’s rented flat. Upon arriving at the scene, they were forced to break down the locked door and that’s when they found the morbid scene.

According to the Star, the 26-year-old policeman was dressed in shorts only while his 19-year-old Vietnamese lover was clad in T-shirt and shorts. Both of them were found dead with a gunshot wound in their heads while the policeman’s service pistol was found gripped in the girl’s hand. 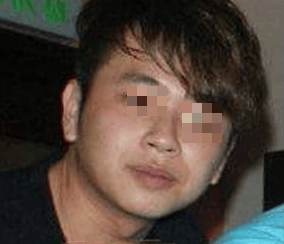 The bodies which were found lying close to each other on a mattress had been sent to the hospital for a post-mortem. In addition, the police also made another shocking discovery as they found drugs, which is believed to be ketamin in the house.

The police is treating the case as a murder-suicide and will be investigating it under Section 302 of the Penal Code for murder. While the motives are unclear, police suspect that it could be that the couple had gotten into a heated dispute which ended tragically or perhaps they were high on drugs and the girlfriend shot him without realising and then committed suicide.

However, they are also not ruling out a third party being involved as the CCTVs at the flat looks like they were tampered with before the incident, Chinapress reports. Neighbours said that the couple was quiet and did not cause much trouble ever since they moved in less than two months ago. They also did not hear anything unusual over the past few days. 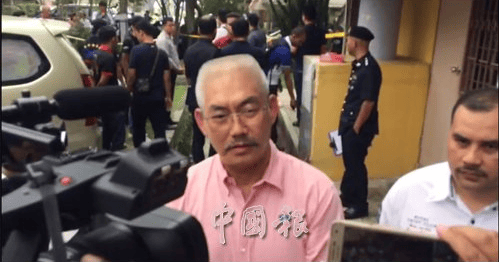 In fact, they were surprised to learn that the man was a policeman and that the woman was a foreigner. Chinapress also states that the deceased policeman was an active and happy person who was supposed to celebrate his 26th birthday next month.

May both of their souls rest in peace. Our sincerest condolences to their family and friends. 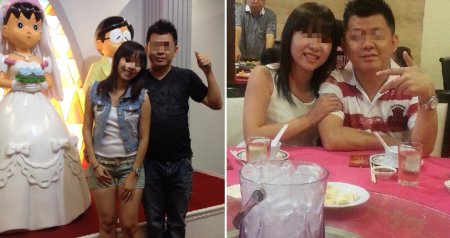