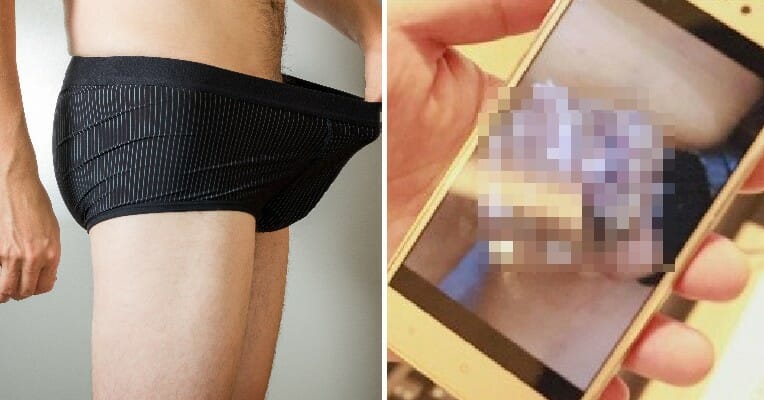 It’s really important to immediately seek medical attention if you feel that there is something wrong with your body, so don’t delay that doctor’s appointment! A man in his twenties surnamed Zhang recently learnt this the hard way when his penis had some problems but he was too shy to go to the doctor for a check-up. 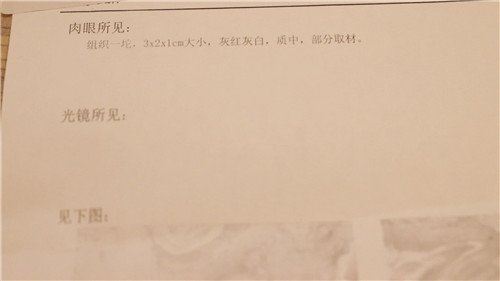 According to EBC, Zhang had graduated about two years ago from university and is currently living with his parents at Zhuzhou City in Hunan, China. He would apparently hold down a job for a short while but would then resign from his job and after a while, he even stopped actively looking for other jobs. He was rather introverted and did not speak much to his parents.

Zhang’s mother said that when she went inside his room to clean it up, she discovered that there was a weird stench in the room but could not find the source of it. Zhang also forbade his mother to wash his underwear so his parents felt that something was strange. 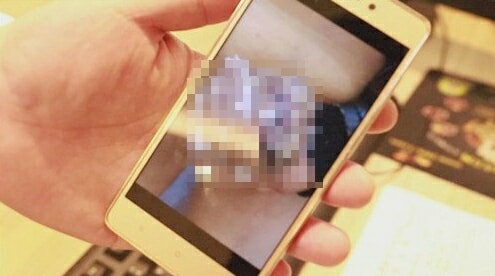 They asked him questions incessantly and finally, he broke down one day and told them that his genitals had been itching ever since he was in his second year at university. He also said that there were red dots on his genitals but because he felt shy, he didn’t dare to go to the doctor.

His family was shocked to find that he had been having health issues and forced him to go to the hospital for a check-up. The doctor said that he was startled by the condition of Zhang’s genitals because it had a cauliflower-like growth on the penis measuring about 10cm in diameter and weighing about 400 grams. It also had an unpleasant odour and when the doctor performed further tests, he confirmed that Zhang had penile cancer. Oh no! 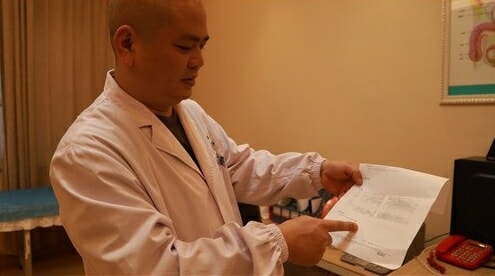 The doctor explained that Zhang’s penile cancer was accelerated by his phimosis problem on his penis. Phimosis is described as a condition in which the foreskin can’t be retracted (pulled back) from around the tip of the penis and can usually be treated easily. However, if it’s not properly taken care of, dirt and bacteria may accumulate at the foreskin and cause inflammation or itchiness. In the long run, the condition could deteriorate so badly that it might turn into cancer, which is what happened in Zhang’s case.

Due to Zhang’s worsening condition, the doctor had no choice but to suggest that he should remove his penis to prevent the spread of cancer cells. When Zhang’s mother heard this, she was so shocked that she started crying but understood that to save his life, he had to undergo the procedure even though he was the only son in the family. 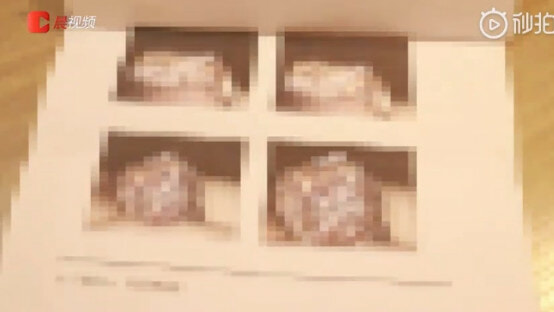 Zhang’s doctor said that although Zhang would lose his sexual life in the future, he can still urinate and have offspring through artificial insemination. He also reminded others that they should take good care of their genitals and practise safe sex.

Remember to go to the doctor if you feel any discomfort or sickness! 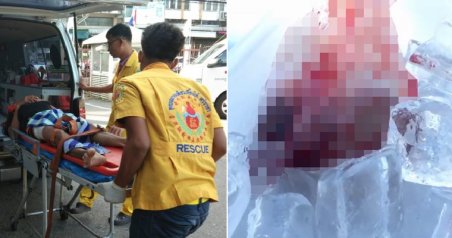