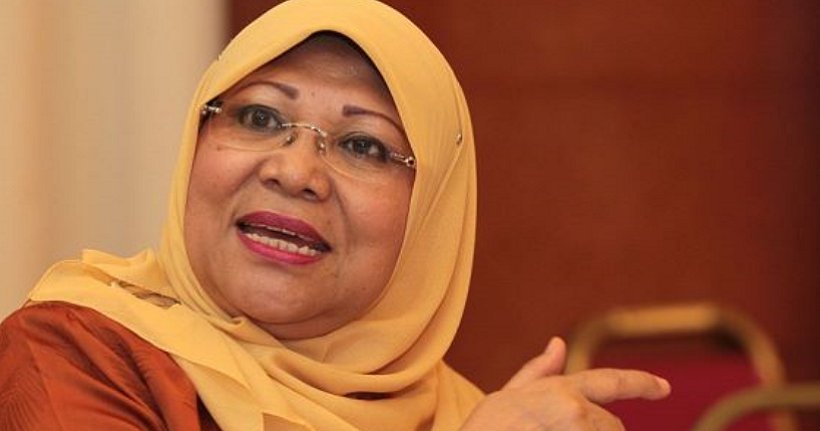 Malaysians are sure to remember the shocking rape case that happened in Kota Kinabalu four years ago where a rapist married his then 12-year-old victim in order to escape conviction. However, he was still convicted of the crime and was also charged for bribing the victim’s father RM10,000 in an attempt to get him to withdraw the police report.

The rapist was then sentenced to 12 years behind bars in 2015.

Now, The Star reports that the 16-year-old victim is living with her parents in Kota Kinabalu and is doing fine, according to Women, Family and Community Development Minister Rohani Abdul Karim. 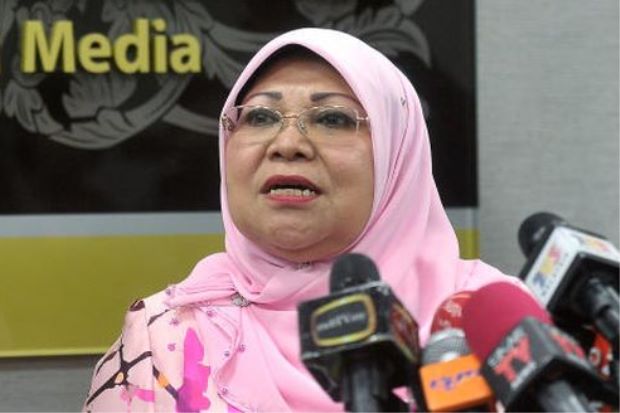 “We visited the girl at her family home on April 18 and she was in good health while the husband is serving his time,” said the minister.

The girl had even reportedly visited her rapist, 44-year-old Riduan Masmud, in Kepayan prison earlier this year, where he’s serving his 12-year sentence.

She also said that the young girl is unfortunately not interested in going back to school due to embarrassment from how highly publicised her case was. The teenager told a welfare officer who visited her back in 2014 that she was comfortable living with her parents because she can take care of her siblings. 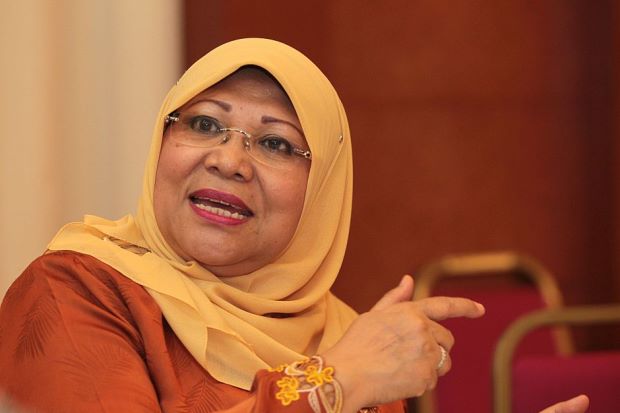 “The girl had also voiced her intention to work so she could be self-sufficient. The parents also informed us that they had no problem in taking care of her,” said Rohani.

The two still remain married despite him being convicted of raping the young girl.

What do you  think of this entire situation? Let us know! 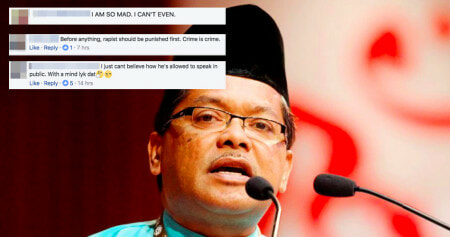