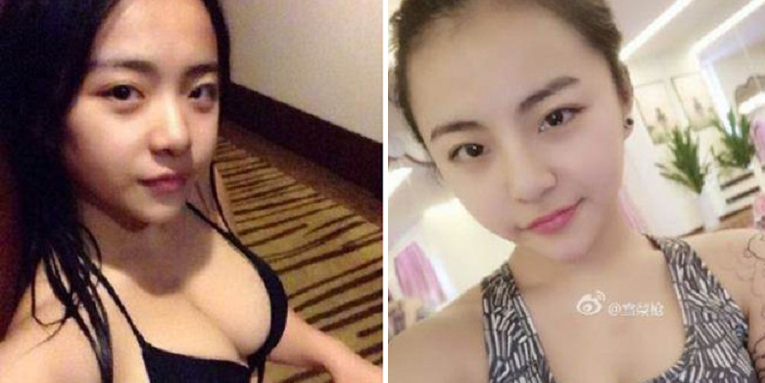 21-year-old former cam girl surnamed Lin has just been sentenced to 4 years in prison and fined a whopping 100,000 yuan (RM64,600) for broadcasting a series of ‘obscene’ videos online.

Her video titled “Chengdu Foursome” that went viral online back in March caught the attention of the local police in nearby Mianzhu city. The video featured two women and two men engaging in sexual acts.

One of the young women was quickly identified by the local police as a webcam host going by the name of “Sydney Gun” or “Xue Liqiang”. She was part of a group that had accumulated 40k fans online with a collection of 31 ‘obscene’ videos! 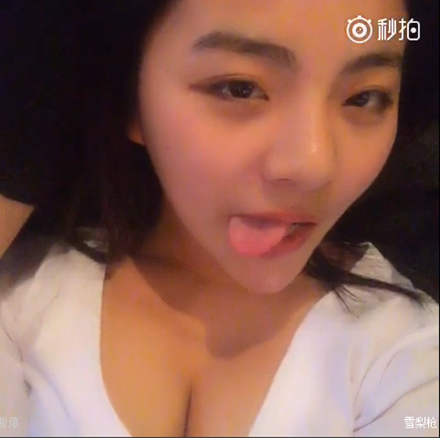 On May 4th, as soon as Lin arrived back in China from a trip to Dubai, police arrested her and her compatriots. After investigations, she was alleged to have chosen her profession out of her “perverse” desire to be famous.

She admitted to have shot the “Chengdu Foursome” video with the intention of gaining more followers. On most of her webcasts, she would talk and tease her fans and often find multiple ways to reveal her cleavage. 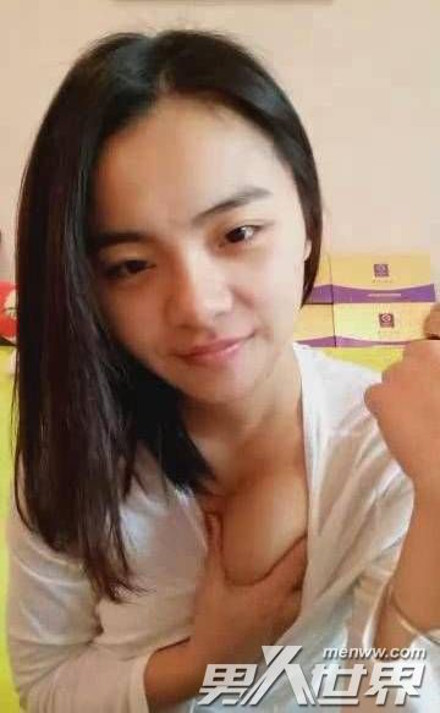 Prior to the arrest, she had an accumulative of 40k followers across various live-streaming platforms! Apart from that, she has also gained 75k yuan (RM48,500) for her efforts! Walao eh so rich!

Lin was charged on the 24th of November for disseminating pornographic materials online for profit and was sentenced to 4 years in prison and fined 100k yuan. Padan muka you’d think. 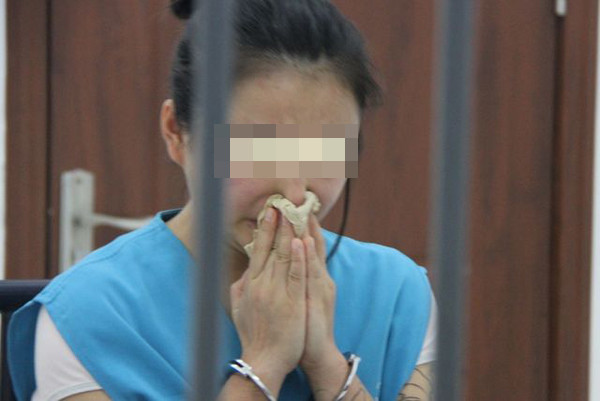 Lin has become one of the most unfortunate victims of China’s ongoing crackdown on the booming domestic live-streaming industry. Often, some hosts would simply ignore the PG-13 rules, stripping, posing nudes and having sex on their channels just to gain more followers. As a result, China has cracked down on lewd content by passing a couple of new regulations this year, including a ban on camgirls eating bananas!

It’s pretty worrisome to what lengths young adults would go to just for money and fame.

I would expect online hostesses to think twice before broadcasting ‘obscene’ videos on their channels, or at least I would hope they’d be wiser.