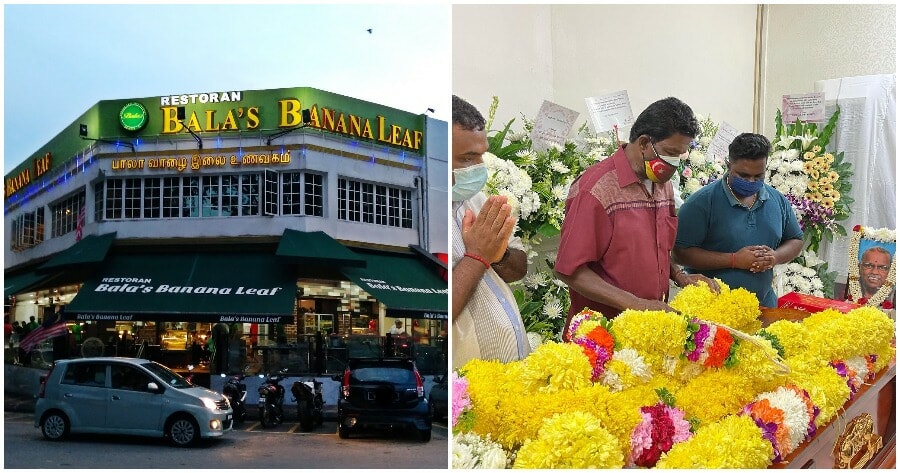 If you’re a fan of banana leaf rice, you would have surely tasted the delicious authentic Indian meal from Bala’s Banana Leaf located in Lucky Garden, Bangsar.

“Tonight, I have received a piece of very sad news. Uncle Bala of Bala’s Banana Leaf has passed away at 10pm last night (1 September) in Selayang Hospital.” 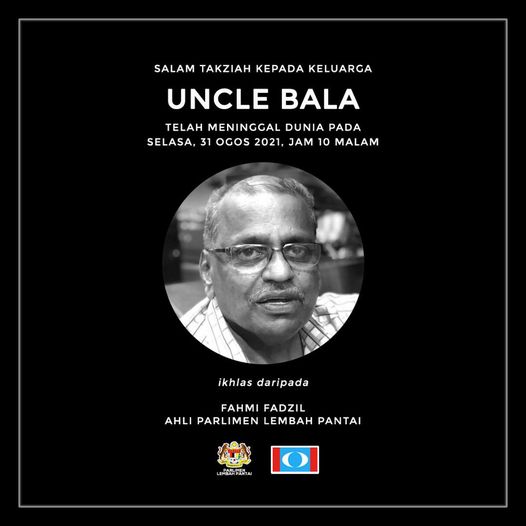 The MP also added that he was a kind-hearted man that constantly gave motivation to him and his team. “My condolences to Uncle Bala’s family, may they be patient and strong during these sad times.”

Over on his Twitter account, the MP shared a photo of him with Uncle Bala dated 27 December 2020, saying, “He was a good man. We may not have always agreed, but he was always supportive of my work.”

“You will be truly missed, Uncle.”

Netizens flooded the comments of both his Facebook and Twitter accounts. Many consisted of foodies who made it to Bala’s Banana Leaf and encountered the friendly and welcoming owner. 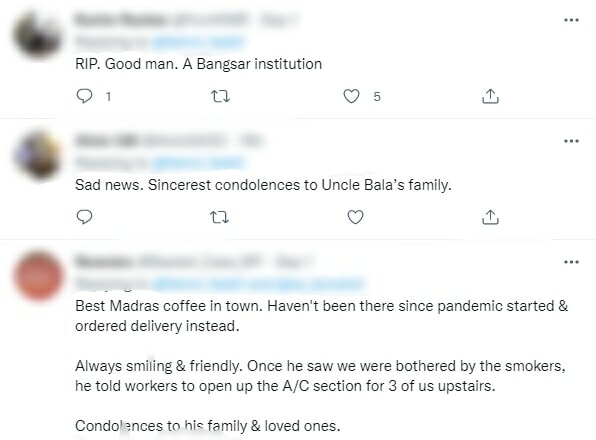 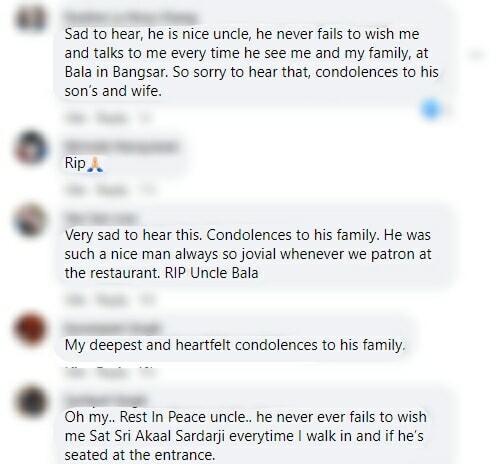 “Our last meet-up was during May. It was the last teh session in his Famous Bala Banana Leaf restaurant.”

He expressed his deepest condolences on the passing of Uncle Bala. 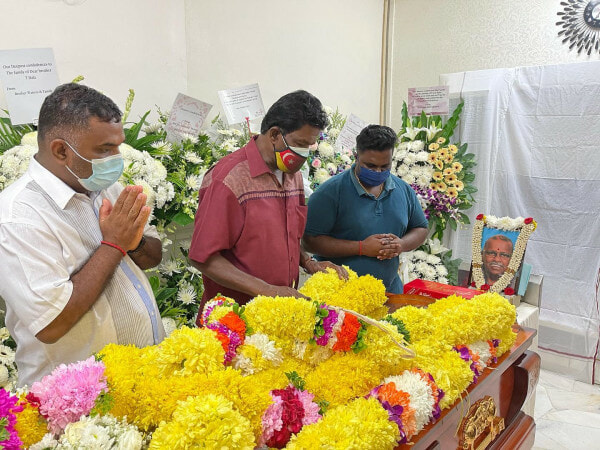 Uncle Bala passed away due to non-Covid-19 related issues.

May his soul rest in peace. Kind memories of him will always be cherished! 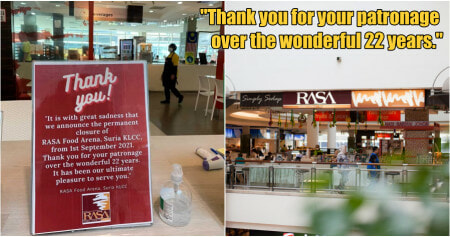