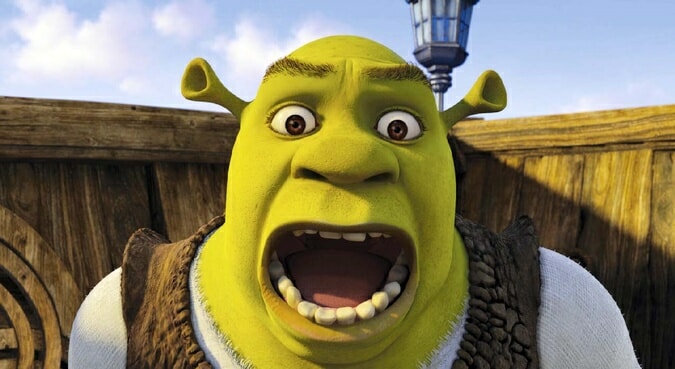 Shrek is love, Shrek is life…

This will be the last thought that linger through your mind after watching this bizarre video about Shrek made by some fans called Sykotic and YoloJoe.

For those who are unfamiliar about Shrek, this fictional character is the main protagonist of the movie Shrek. 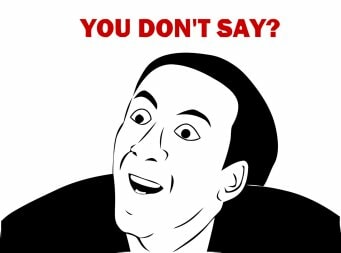 Shrek is a large, green ogre with a mysterious background as there isn’t much details of Shrek’s past. It was revealed in the musical and book that he was cast away by his parents on his seventh birthday as part of the Ogre tradition for reaching adulthood. Shrek in the movie is seen as an outcast and is often rejected by the human society for being an ogre.

Despite always being cast aside, Shrek befriended a hyperactive and talkative donkey named Donkey. 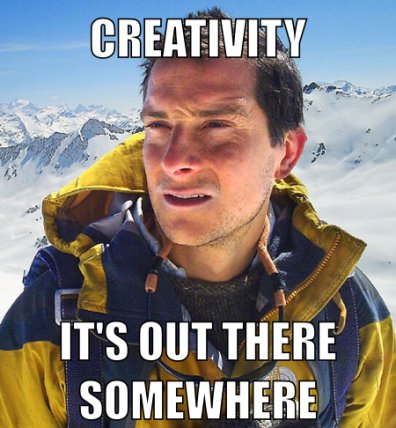 Anyway, enough of the boring stuff. Here are a few videos of Shrek’s parody. Once again, we’ve stumbled across the ‘weird’ part of the internet. The video clips which we are about to show you will forever change the way you see Shrek. If you are curious to find out why, then check out the videos below. Viewer discretion is advised.

This is the first part of the video made by Sykotic. To date, it has gathered over 8.5 million views in Youtube.

Here’s part 3 of the series which is done by another fan, YoloJoe. This is not a part of the same series but is still based off the similar, bizarre story-line.

What did we just watched? Certainly, this cannot be unseen and we will never ever look at Shrek the same way again.