The Internet is a vast incredible place where you can just spend countless hours on. But sometimes, some clicks here, and a few clicks there, you find yourself ending up at the ‘weird part’ of the internet. This is no exception. The video below is a clip from an ACTUAL movie, viewer discretion is advised.

After sitting through that 8 minute video, it’s a little hard not to lose your appetite. Whether you’re at a loss of words, or screaming in horror, it all boils down to one thing. Japanese people.

The video was posted on Youtube by user, TearsOfJesus in 2010. Apparently, it is from a movie titled, Naisu no mori also known as Funky Forest. It was released back in 2005 with a running time of 150 minutes. Yeap, you actually get to sit through TWO AND A HALF HOURS of this weirdness. What’s even more surprising is that it has a rating of 7/10 on IMDb.

If you’re curious and think you can stomach the whole movie, you can watch it here.

As for the rest, 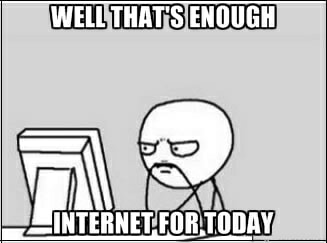