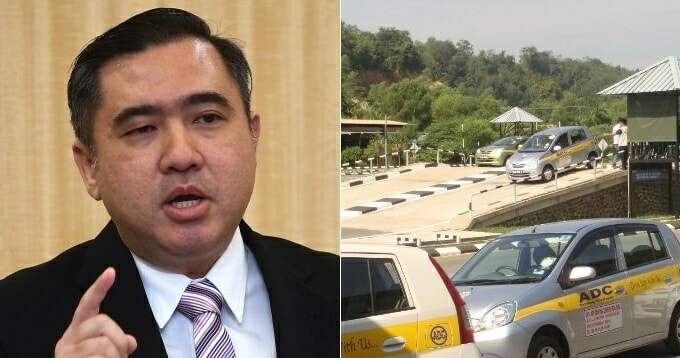 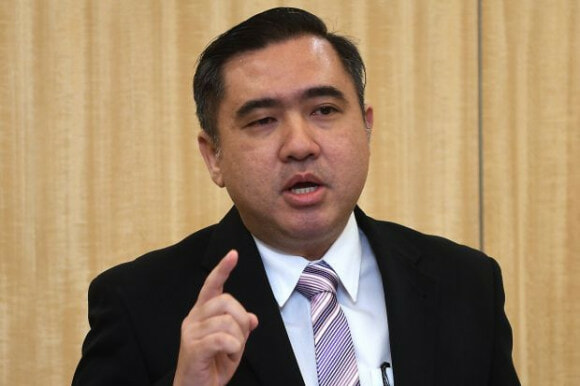 According to The Star, Loke said that the reduction from the initial cost, which is RM27, is a decision to change the system from being monopolised by three driving ‘schools’ (companies). Besides that, the Transport Ministry has also decided to open an online driving test for driving schools with three-star ranking and above.

“We have decided to open up the online driving test to all driving institutes ranked three stars and above who fulfil the requirements needed.”

Currently, there are about 150 driving institutes with three stars ranking and above, according to a 2017 survey. Nonetheless, Loke assured that the new policy will not affect the existing 103 examinations centres, which are under MyEG, KOMMS and Myspeed.

FYI, these 103 examination centres are currently the only centres that provide the online driving test.

“Under this new system, we expect to see some 200 examination centres set up nationwide, which will make the online driving test more accessible to the public.” 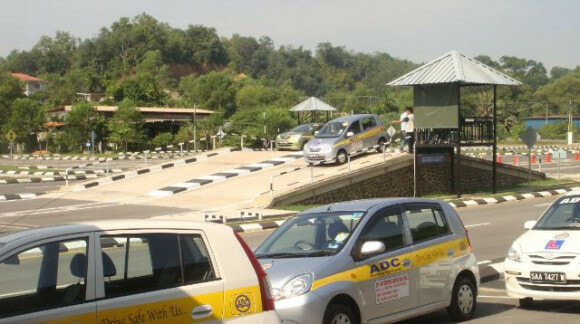 On a different matter, Loke announced that JPJ is looking to merge car and motorcycle driving tests. He said that he will make an announcement about the matter once it’s finalised.

Sounds good to us! Hopefully, the reduction in the cost of the online driving test will benefit the people who wish to sit for that exam next year.

Do you think the initiatives taken by Anthony Loke will benefit the public? Let us know in the comments below! 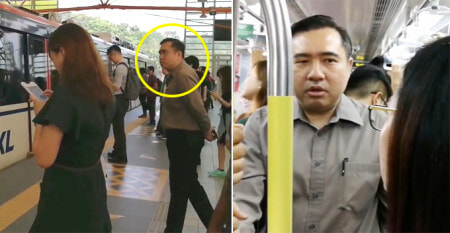