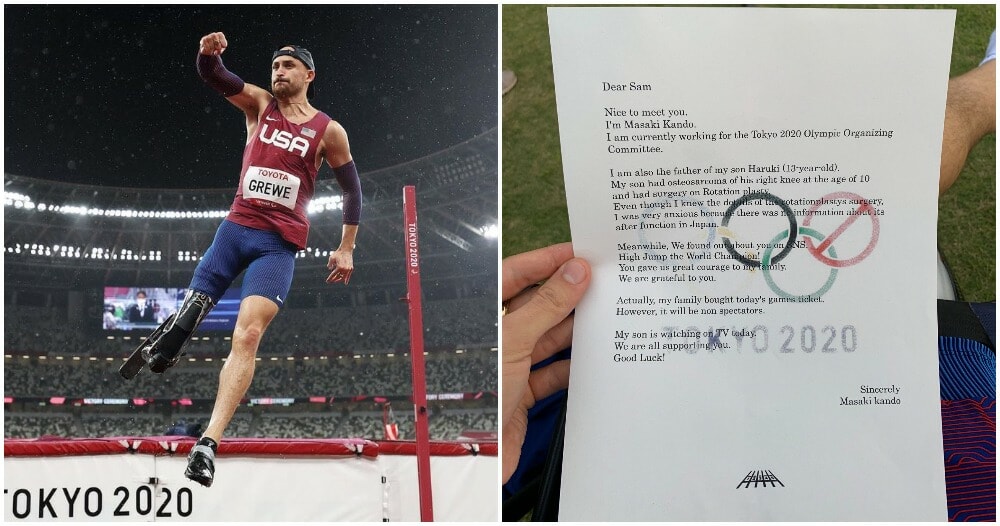 The Olympics and Paralympic Games always make our emotions run high. However, this little story that we stumbled upon warmed our hearts and almost moved us to tears!

It all started when a little note from a local Japanese man found its way to para-athlete Sam Grewe who is a high jumper in Team USA. The note was posted on Twitter and instantly went viral for its wholesomeness, garnering close to 58,000 likes and 9,800 retweets at the time of writing. 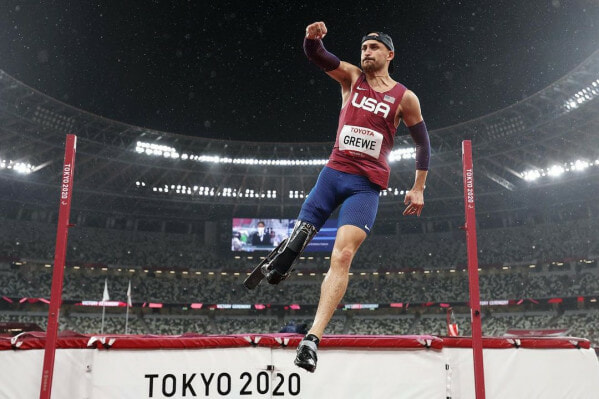 According to the official Paralympic website, Sam Grewe was diagnosed with bone cancer in his right leg in the year 2011. The following year, his right leg was amputated above the knee.

Sam said that he received the note from a local man named Masaki Kando when he arrived at the track to compete. Masaki Kando works for the Tokyo 2020 Olympic Organising Committee. In the note, he reveals that he has a teen son who had bone cancer on his right knee and had gone through Rotationplasty. The Japanese man revealed that he was very anxious at that time as there was not a lot of information on its after function in Japan. 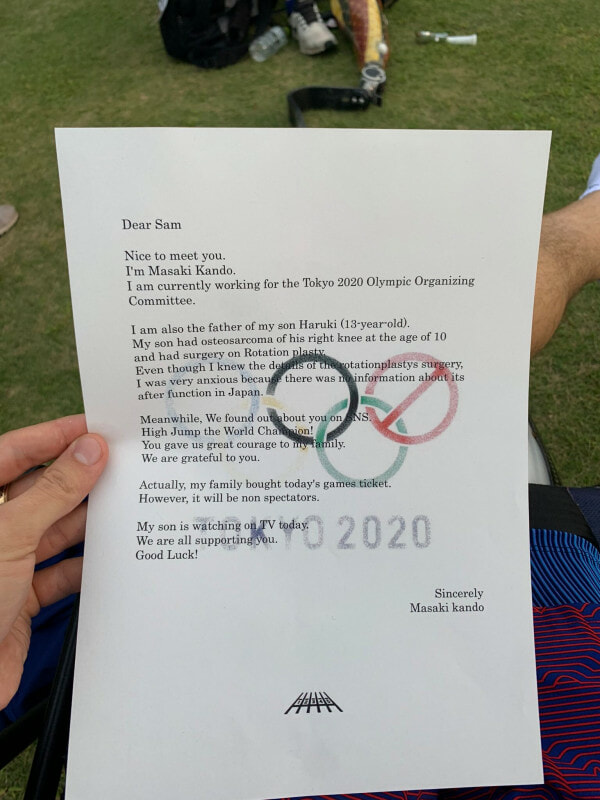 When they were searching for more information, they stumbled upon Sam Grewe, a high jump champion.

“You gave great courage to my family. We are grateful to you.”

“My son is watching you on TV today. We are all supporting you. Good luck!”

Responding to that note, Sam said:

“Win or lose, this is what it’s all about. This makes it all worth it.”

In a tweet, Mr Kando thanked Sam for his kindness and shared that his son has the same birthday as Sam. 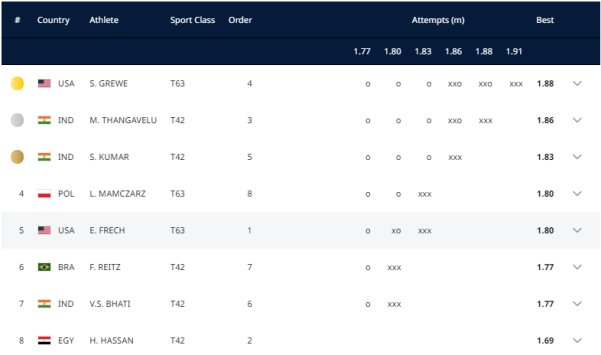 This brought tears to our eyes! We certainly hope that Sam and all the other athletes will serve as great role models to those who need hope.