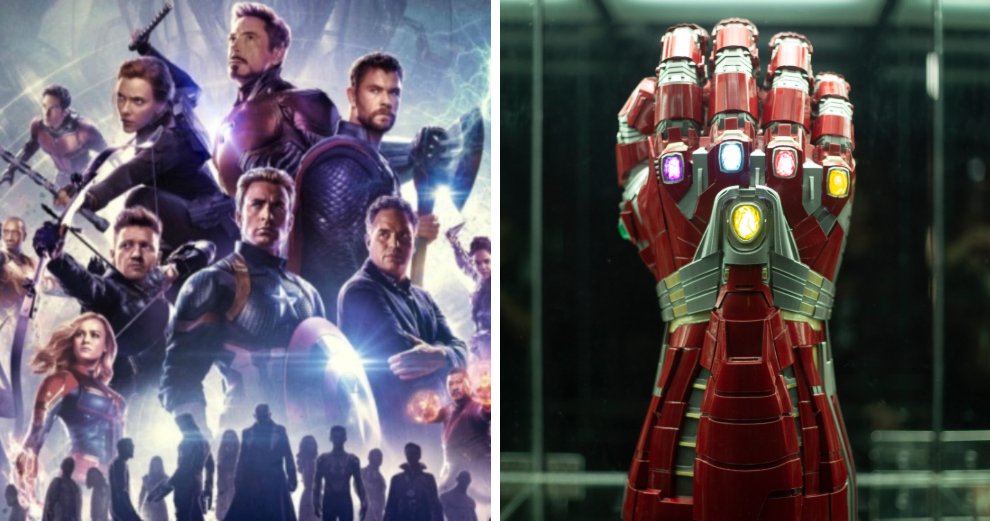 It’s a good year for superhero fans here in Malaysia! Not only did we get to see Avengers: Endgame take over the box office, but early reviews for Spider-Man: Far From Home have been overwhelmingly positive thus far, giving fans a reason to be excited to return to the cinema.

Now, thanks to Crave Alive, you can take a journey through the history of the MCU at the Marvel Studios: 10 Years of Heroes exhibition, which is taking place right now at Level 10, Pavilion Elite! 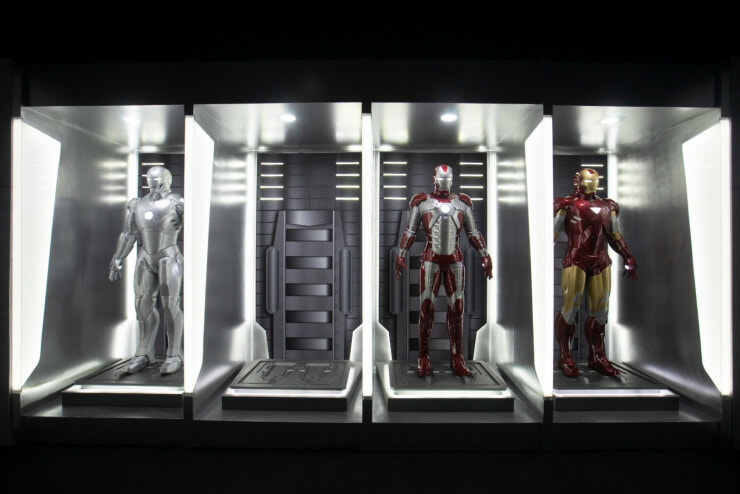 The exhibition features original movie props and costumes throughout 10 galleries themed after the various superheroes and franchises that make up the Marvel Cinematic Universe. From The Collector’s Museum that houses cosmic artefacts like a sample of the Aether to Shuri’s Lab in Wakanda, the exhibition promises to chock-full of treasures from throughout the 23 films that make up the MCU. You can find the full list of galleries below:

The Hall of Armour showcases the Mark II, Mark V and Mark VI suits, and as a highlight, features the Arc Reactor seen in Avengers: Endgame.

Enter Asgard through the Bifrost Bridge and snap a selfie with a life-sized sculpture of Thor himself! Movie props of Mjolnir, Stormbreaker, and Loki’s Scepter are also on display.

Step into the Sanctum Santorum and experience the buildings of KL shifting in impossible ways in a scene from the Mirror Dimension. Expect other interactive ‘magic’ displays as well!

GALLERy 5: GUARDIANS OF THE GALAXY

Get ready to dance with Baby Groot using special interactive features, and take a gander at Star-Lord’s original blasters and Gamora’s sword!

Shuri’s Labratory assures you you’ve just stepped into the secretive kingdom of Wakanda. Make sure you peep the Black Panther costume worn by Chadwick Boseman in the 2018 smash hit, Black Panther!

Shrink down to the Quantum Realm and take a picture with a life-sized sculpture of Ant-Man himself! Also featured here is the Pym Tech Rolling Lab from Ant-Man & The Wasp.

Return to space and check out the civilian and Starforce costumes worn by Brie Larson in this her first MCU solo outing!

Witness the fallout of Thanos’ snap in the Avenger’s gallery, and get close to ultimate power with a replica of the Nano Gauntlet from Avengers: Endgame!

Explore the most exotic collection in the universe, featuring a Frost Giant and a fragment of the Aether from Thor: The Dark World.

There are many more activities for all to take part in at the exhibition as well! There will be a retail area with merchandise, and a special Avengers ID Station that will let you collect a custom Avengers ID card for yourself. The Marvel Studios: 10 Years of Heroes exhibition will run from 28th June 2019 to 27th October 2019.

Tickets for the event are RM58 for adults and RM38 for children below 12, while MyKad holders will receive a RM10 discount on their tickets.

Also read: Who is Dr. Mahathir’s Favourite Marvel Character? He Answered Thanos in a Snap 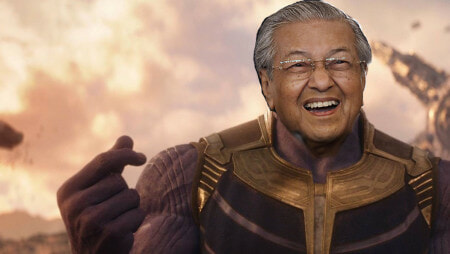