I think we can all agree that last year’s (2018) general election was quite eventful mainly because we voted in a new government after almost 61 years. The GE14 was made even more significant because we managed to do all of that peacefully.

Following that, if you remember, our historic GE14 had inspired a movie titled “Rise Ini Kalilah”. The movie was released on 11 September 2018, which was months after the historic 9 May 2018.

Right after the release of the movie, many Malaysians rushed to cinemas to catch the movie which was produced by Fred Chong.

FYI, he was also the producer of Hantu Gangster. 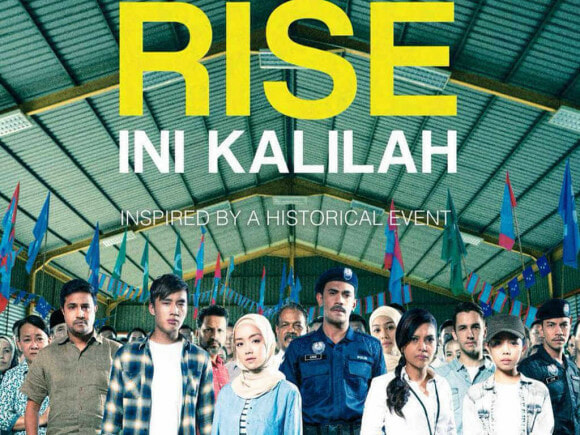 However, if you have not to watched the movie yet, you’d be glad to know that it has now been released on Netflix. According to Variety, it will go on air on Netflix starting today (26 February 2019). Yas!

Fred who is the owner of Prodigee Film company was quoted as saying,

“The world wants to know how a small democracy like Malaysia managed to make a monumental political shift without violence and bloodshed. So I told this story from the lens of six normal citizens, to demonstrate that the power of change comes from unity and determination of its people, not the elected politicians.”

If you didn’t know, “Rise Ini Kalilah” features a diverse cast with artists like Remy Ishak, Jack Tan, Sangeeta Krishnasamy and Mark O’Dea. The movie depicts six different fictional stories of personal struggles which lead up to the big election.

So, will you be watching “Rise Ini Kalilah” on Netflix? Let us know in the comments below.

Also read: This Broadway Musical Based on Alanis Morissette’s ‘Jagged Little Pill’ is Being Produced by A Malaysian! 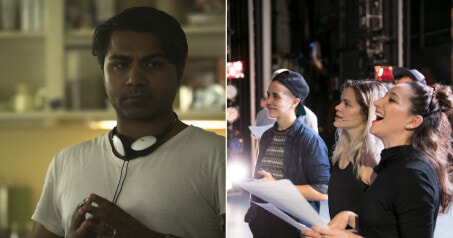