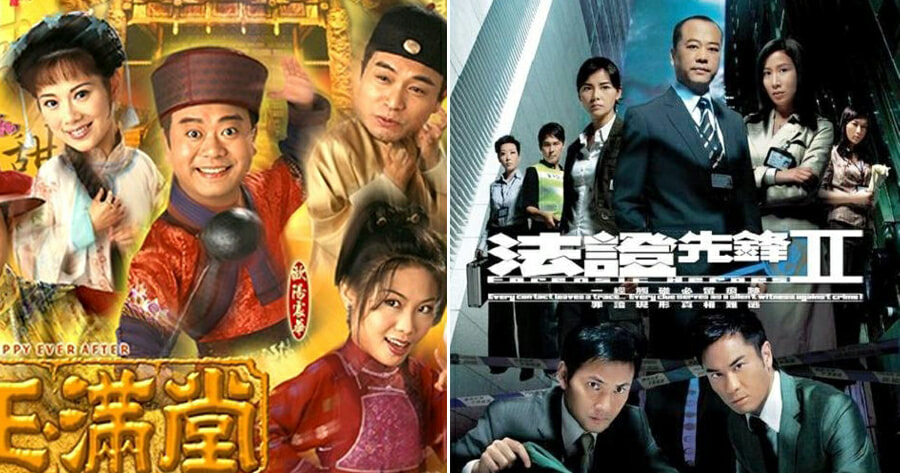 If you grew up watching classic Hong Kong dramas from the 1990s and you’d like to relive your childhood memories, here’s some great news for you!

And guess what? You can watch them for FREE!

At the time of writing, TVB Drama Channel has already released 21 of their series, but it looks like they are about to include even more as the last video was released just 14 hours ago!

The quality of the episodes seems to be really good too, although the video dimensions don’t exactly fill up the whole screen. The videos seem kind of squarish, and my guess is that these old-school series were originally broadcasted on old television sets in the 90s that came in bulky black boxes sitting on a table stand in your living room, and as such were formatted for those dimensions. 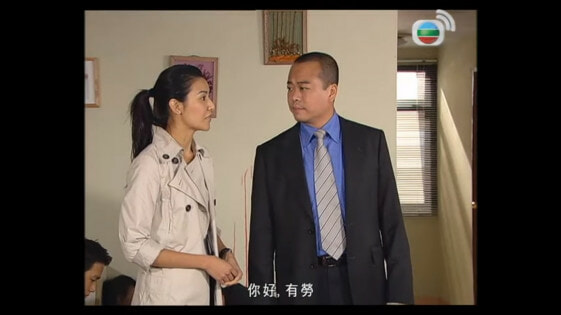 The TVB Drama Channel seems to be gaining lots of attention as it has already gained close to 60,000 subscribers in just a few months!

There’s just one downside though. If you can’t understand the Cantonese dialect, watching these episodes will be a blur as there aren’t any subtitle options in other languages available, except Mandarin for certain series.

So, if you’re a banana like me and you want to learn some Cantonese by watching some TVB Hong Kong series, you might have to look elsewhere.

But for those who want to feel nostalgic, you can head over to their channel now and start binge-watching your favourite Hong Kong dramas for free!

Here is the full list of the dramas that are currently available:

Also read: Think Hong Kong is Expensive? Here are 6 Amazing Things to Do for Under RM60! 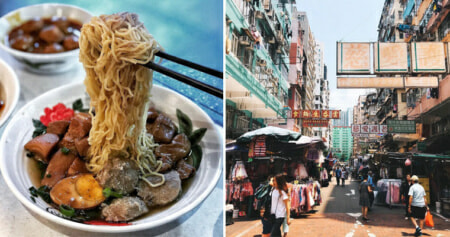