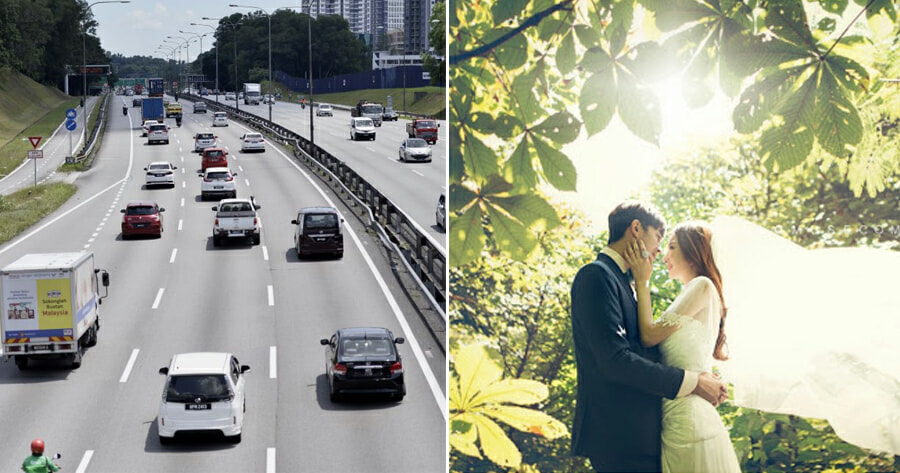 Recently, the Ministry of Health said that starting 1 June, interstate travel will be allowed for those who want to get married, provided they obtain permission from the police.

Senior Minister Datuk Seri Ismail Sabri Yaakob said in a press conference today (2 June) that “the special ministerial meeting has agreed to allow interstate travel for the purpose of solemnisation of marriage, with permission from the police.”

“Those involved must follow the standard operating procedures (SOP), such as not having more than 20 people at the ceremony, practising social distancing and avoiding pressing of palms.” 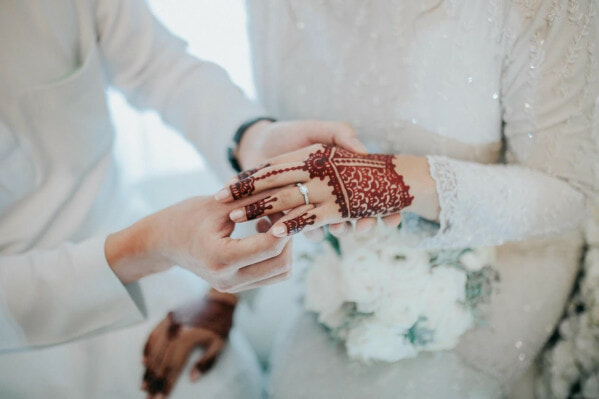 He also added that those who need to travel interstate to conduct pre-wedding photoshoots will also be allowed starting 2 June, in outdoor settings only, and reminded the public that weddings are still not allowed, reported The Star.

“The photoshoots are, however, limited to pre-wedding and solemnisation ceremonies, and subjected to the determined SOP.”

“Weddings are still not allowed.” 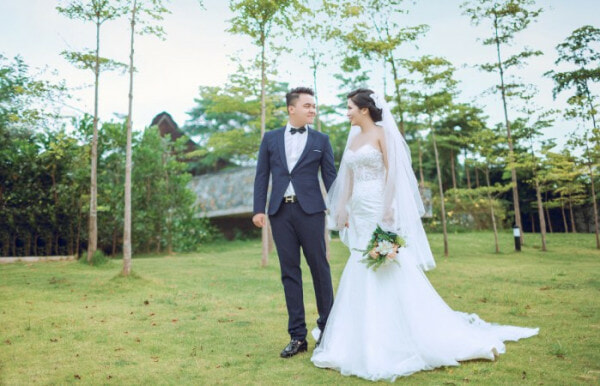 As the government slowly eases restrictions, let’s all be responsible citizens and practise social distancing as much as we can and avoid going to crowded places.

Also read: Single M’sians Triggered As MOH Tells Them To Be Patient While Married Couples Allowed To Travel Interstate