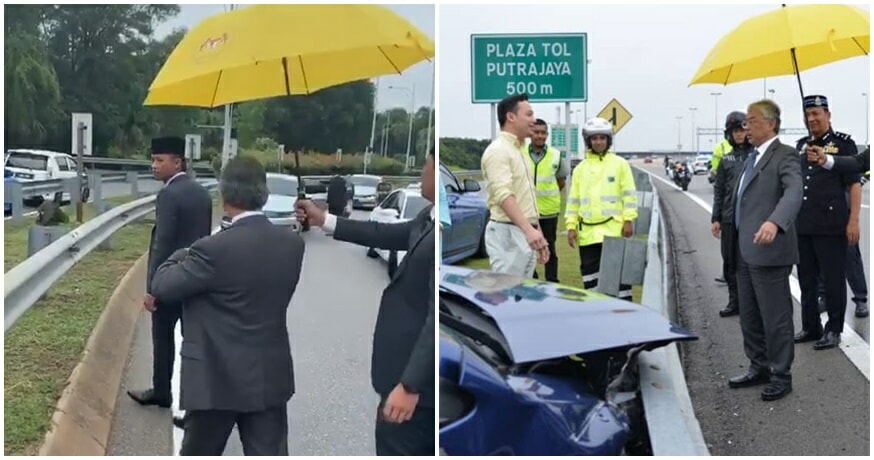 If you were driving to work this morning (that’s 8th November 2019), you probably noticed that the roads were more congested than usual due to the traffic situation. There were even a few accidents that happened as a result of the poor weather!

While one may think that important dignitaries with a police escort wouldn’t have to worry about the bad traffic, you would be very surprised to know that our beloved Agong is definitely not like every other dignitary out there, as this Instagram post from @istana_negara comes to show! 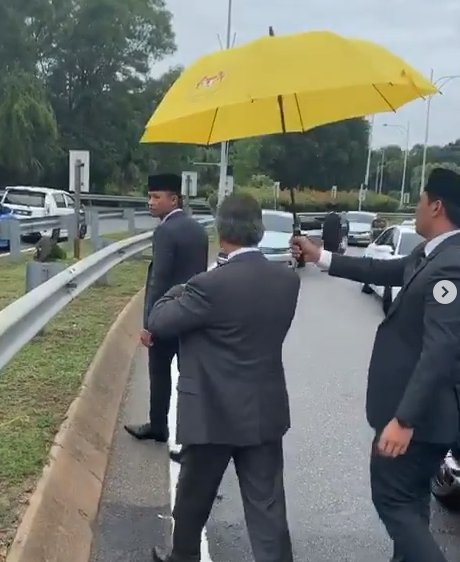 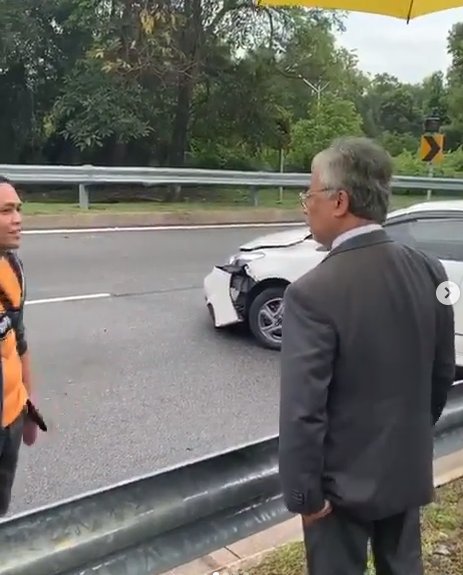 Along the way back from his Pre-Cabinet meeting earlier today, the Agong’s royal entourage was held up by two accidents that happened along a stretch of highway in Cyberjaya and another along the toll plaza on MEX Highway leading towards Putrajaya. 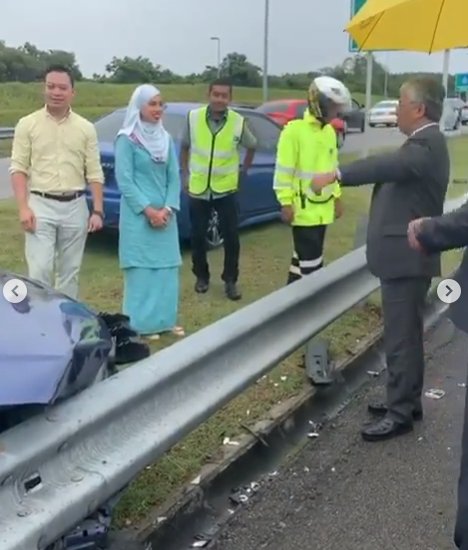 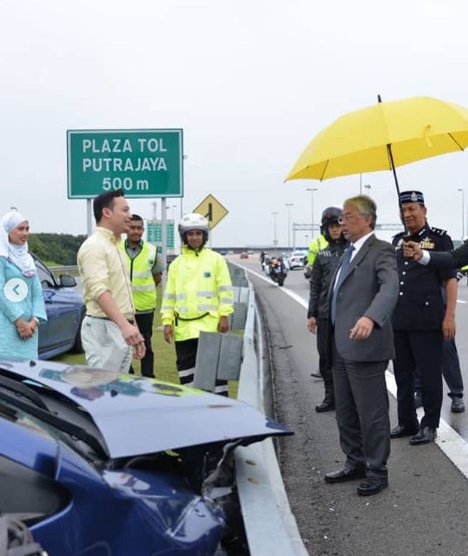 Instead of waiting for the traffic to clear up, our Agong chose to be proactive and stepped out from his car to check up on the motorists who were involved in the accident, showing a side of humility and compassion that has since been a trademark of his reign after taking up office.

Even His Majesty’s Royal attendants didn’t know what they should really do when He decided to step down from his car, and hurried to his side with an umbrella to keep him from the rain as His Majesty strode over to assess the extent of the accidents! Thankfully, nobody appears to be seriously hurt, but they were most certainly surprised to see His Majesty the Agong himself! 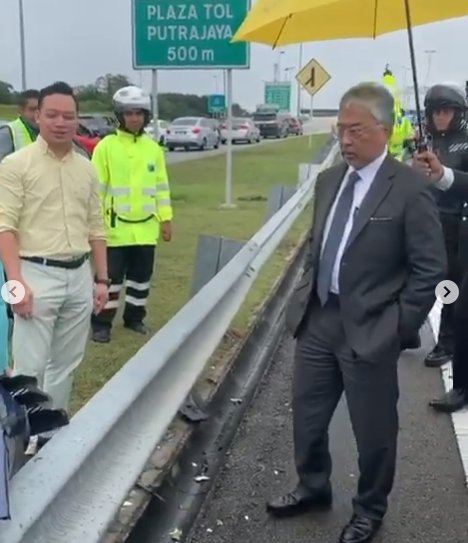 Checking up on those who were involved in both crashes, His Majesty advised all motorists to take greater care while driving on the road in the coming days ahead, especially given the volatile weather and heavy rains.

It looks like we just have even more reasons to be fans of our very own Agong! Daulat Tuanku!

Also read: Our Raja Permaisuri Agong Uploads The Cutest Candid EVER & Netizens Are In Love! 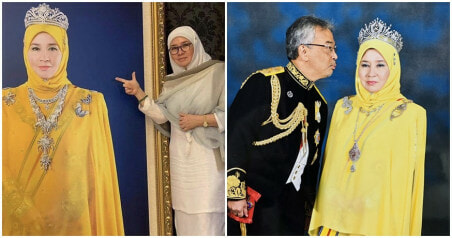