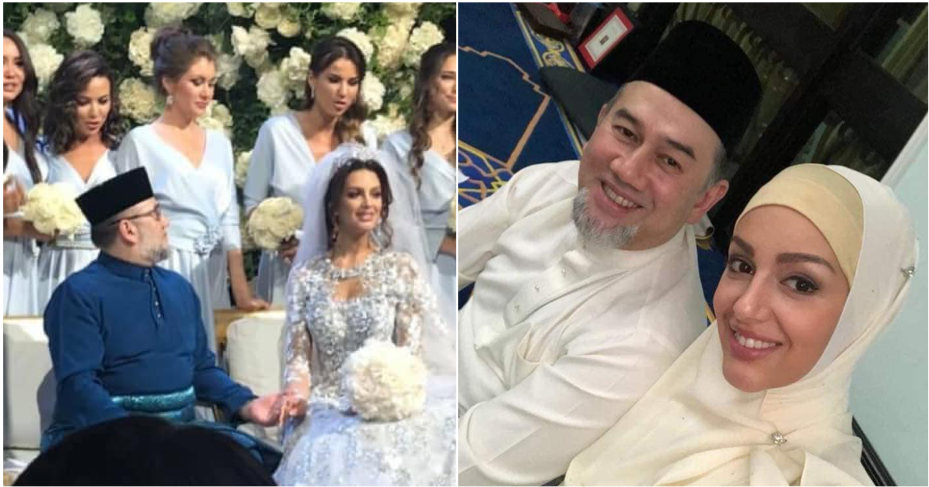 As mentioned in a report by Islamnews and NST which has since been retracted, the ceremony which was an embodiment of a fairy tale had incorporated both Malay and Russian traditions. It was held at the Barvikha Concert Hall in Moscow, Russia. 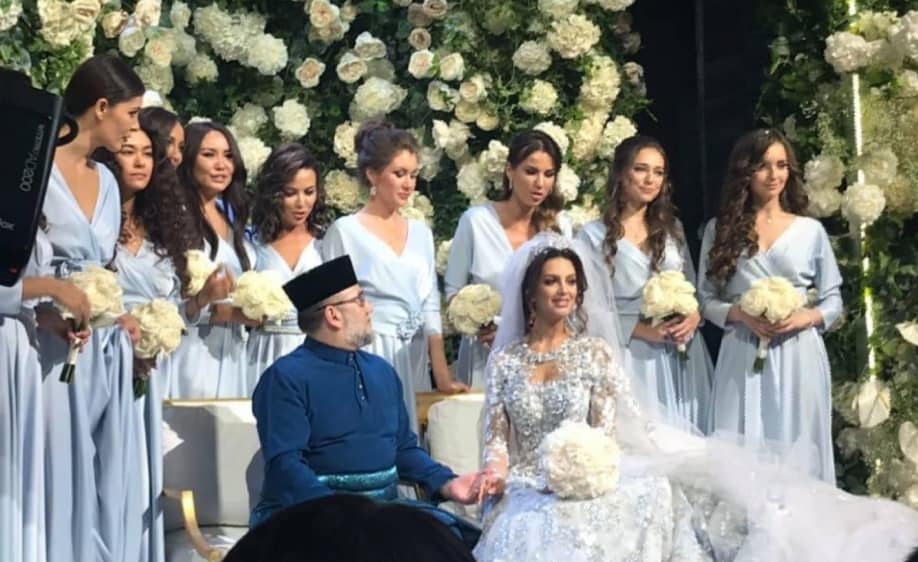 In one of the photos that went viral, his majesty can be seen looking handsome in a navy blue baju Melayu while his wife dons a beautiful wedding gown. It was also reported that there was a wide selection of culinary delights and non-alcoholic beverages. 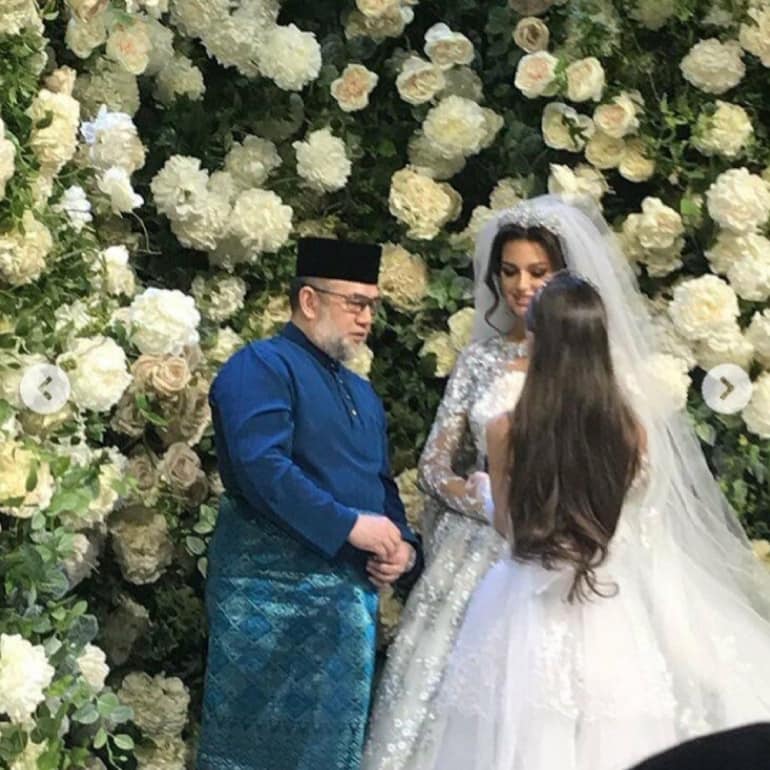 Although the occasion came as a surprise to many, Malaysians are generally happy and have been sending their love and congratulatory wishes for the newly married lovebirds. 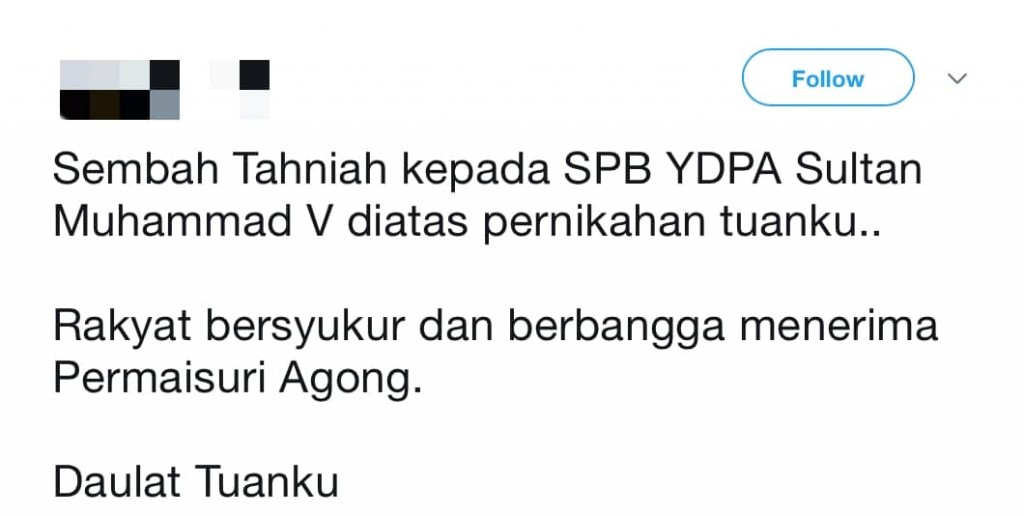 Istana Negara is yet to release an official statement about the royal wedding.

The World Of Buzz team would like to congratulate our Yang di-Pertuan Agong Sultan Muhammad V and wife, Oksana Voevodina. May your love for each other grow stronger every day.

Also read: Groom Gets Shot on the Way to Wedding, Continues Ceremony with Bullet in His Shoulder 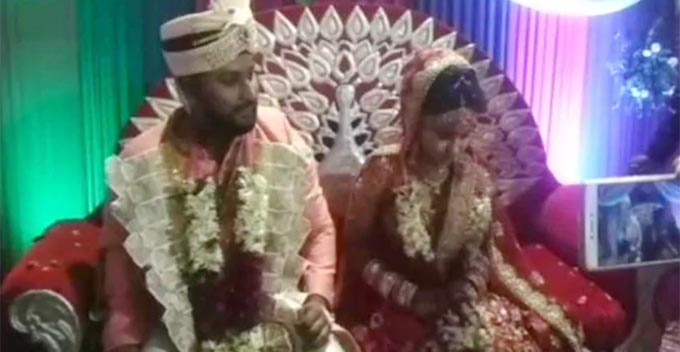