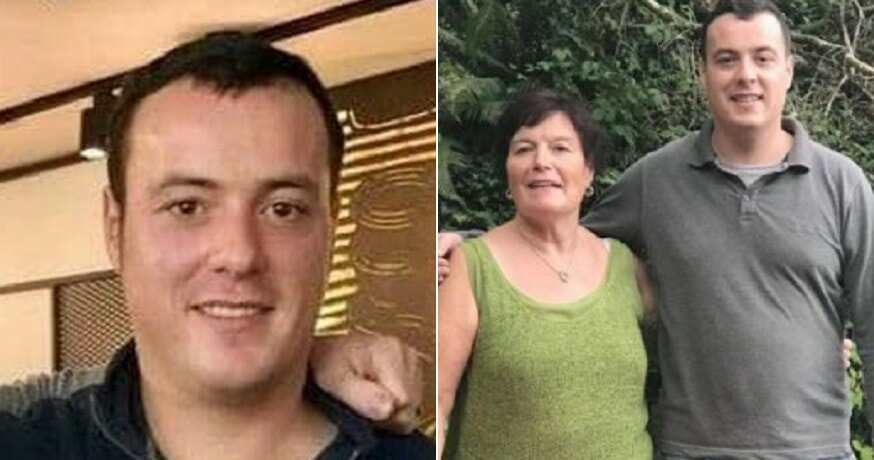 On a recent viral Facebook post, Mary Morrissey reported about her missing 31-year-old son, Stephen Warde. The Irishman was said to be missing in Kuala Lumpur and could not be contacted since Jan 1. He was last seen wearing a blue and purple T-shirt, khaki shorts and black sneakers. The man also has brown hair, brown eyes and is approximately 1.8m tall.

As it has been almost a month since his disappearance, Stephen Warde’s family is doing whatever they can to find him. The Star reported that his family is now offering a reward of US$5,000 (RM20,562) for any information that contributes directly to finding the missing man. 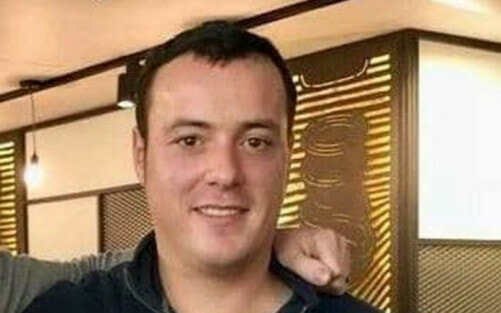 “The key for us right now is to find out what happened between Dec 29 and Jan 2.”

“However, we appreciate it as well if anyone can volunteer more recent information as well,” Donal said.

Donal, along with his mother and three other siblings are now in Kuala Lumpur to help police with the case. 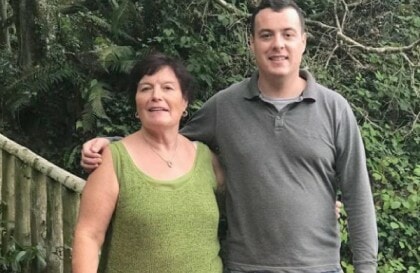 Independent News has reported that Stephen was supposed to leave for Thailand on Dec 28. However, his belongings are still in Kuala Lumpur and his passport has not been used to exit the country.

“There have been two reported sightings of Stephen, one in December, and one today (Jan 28).”

“I sent two detectives to the area, to check out the claim and to retrieve any CCTV footage available. They have reported back to me saying that he was spotted in a laundry shop. We have checked security cameras there but unfortunately, he is not captured in them.”

“Several officers are due to travel to the area tomorrow along with local district police to carry out searches and question locals.”

“His mother and sisters are coping well and are being very patient. It is a painful process for them.”

If anyone has any information regarding the missing man, please contact the Dang Wangi police headquarters at 03-2600 2222 or report it to any other police station. We hope that Stephen would be found soon and we wish that his family would be fine in the meantime. 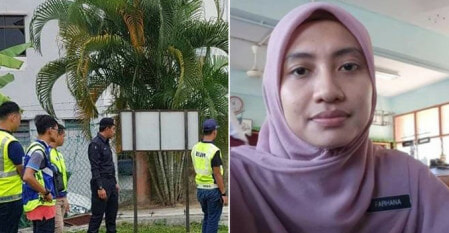