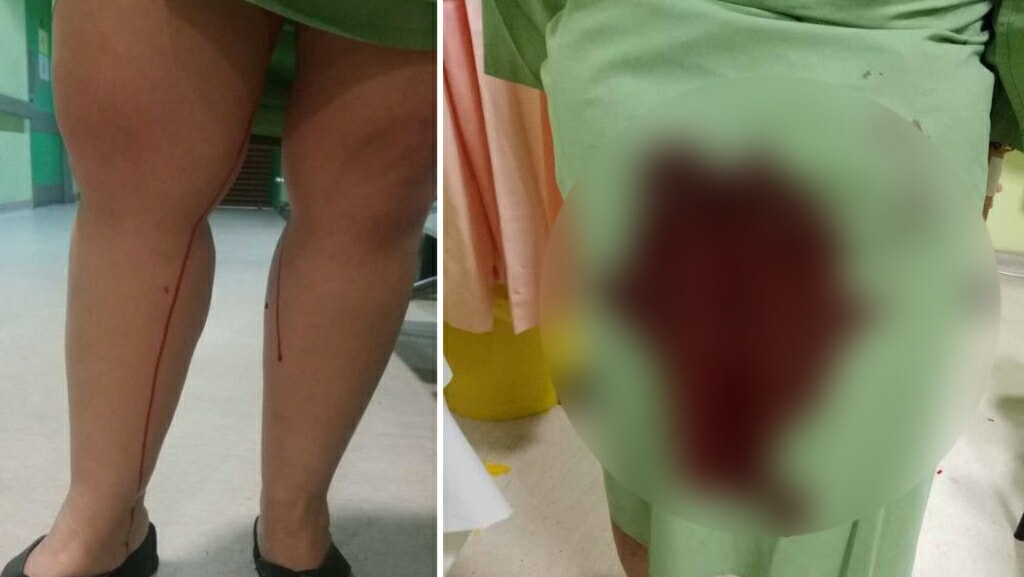 A couple had one of the most frustrating nights of their lives in Hospital Sultan Ismail after the wife was bleeding profusely, yet they had to wait for ages before receiving treatment!

“Yesterday at 3am, my wife’s haemorrhoidal vein ruptured causing blood to flow non-stop till we went to the hospital to try to have it checked. We stood there for 2 hours because the blood was just too much, she didn’t sit down because she was afraid to stain the chairs. 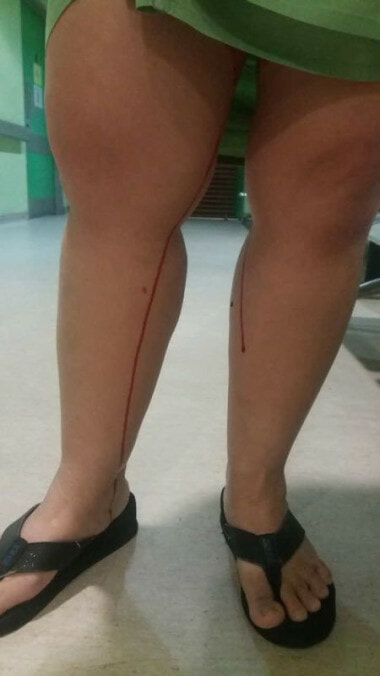 She stood outside till she was dizzy and blood was still overflowing so we went over to the counter to ask if it’s possible for her to get checked first. The man behind the counter told us to go to room no. 2 and knock on the door to ask if we could go first.

The first thing the lady doctor inside asked was, “where are you guys from?”

We then asked if we could do the checkup first, but the lady doctor told us to wait.

So we waited outside. After 15 minutes, her flood is still dripping and it’s even flowing to the floor! Yet, there was no answer from the doctor.

We knocked on the door once again and the lady doctor inside kept declining our request.

She said, “It’s because you won’t die [from your condition], that’s why I’m asking you to wait outside.”

But her blood is gushing non-stop until it looks like an emergency, yet the doctor kept interrupting us when we tried to request to get her checked. 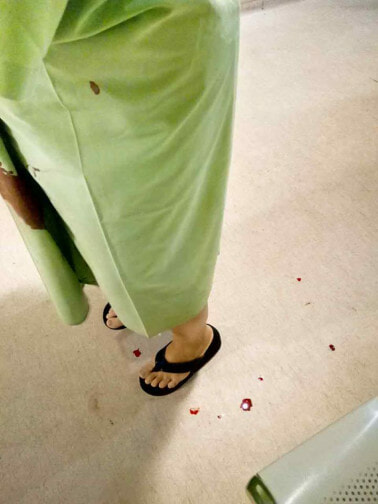 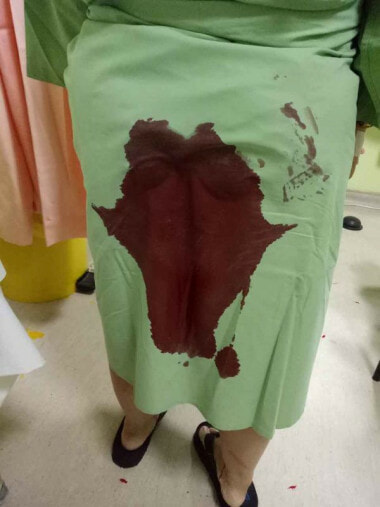 She told us that letting us in is already considered doing us a favour. That she hasn’t sleep all night, but still has to attend to so many patients.

I wanted to say that it was her job. That as a doctor, you talk to your sick and worried patients in such a way?

Do you think her rude behaviour portrays her as a doctor? Her education must’ve been the highest of levels.

I didn’t manage to take her picture as she straightaway walked off.

I hope we could find this personas her behaviour towards patients is seriously intolerable. This happened in a general hospital located in Mount Austin.”

Netizens are divided equally as many understand that the doctor must’ve done what she did for a reason, for example attending to other patients with more life-threatening conditions. However, others claimed that there was no need for her rude behaviour saying that she could’ve calmed the bleeding patient instead of the impolite responses.

In anyway, after the post, Chiam updates that his wife is now doing fine and finally received the medical attention she needed.