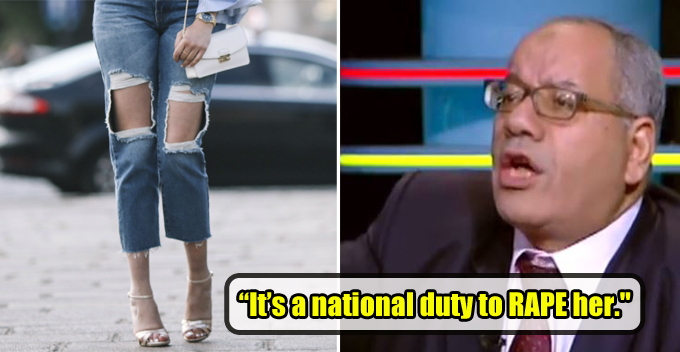 Somebody give this lawyer a brain scan, quick!

A lawyer named Nabih al-Wahsh from Egypt has recently caused outrage across the globe after making an extremely insensible and offensive remark on a TV panel show.

They were debating about a draft law on prostitution when the lawyer shockingly said that women wearing revealing clothes such as ripped jeans should be raped. Wow, wtf. 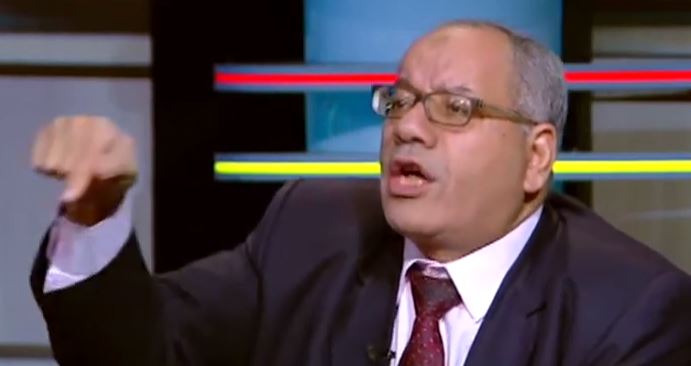 The lawyer who is famed for being a conservative, said,

“Are you happy when you see a girl walking down the street with half of her behind showing?”

“I say that when a girl walks about like that, it is a patriotic duty to sexually harass her and a national duty to rape her.”

Yeap, he said it out loud on national TV.

These statements instantly stirred up a commotion in the studio where the other female panel lambasted him for his senseless and oppressing remarks.

Not surprisingly, Nabih even went on defending his points by saying, “What she allows herself to do constitutes depravity.” Can you believe this guy?

After the show, Egypt’s National Council said it will lodge a complaint against Nabih and the TV channel, Al-Assema.

“All the members of the council denounce and decry this statement that explicitly promotes rape and sexual harassment,” it said in a statement.

Not too long ago, Egypt’s capital city, Cairo was named as ‘the most dangerous’ megacity for women in the first ever international poll.

There’s a very good reason they topped the chart, because a study in 2008 indicated that 83 per cent of Egyptian women said they have been sexually harassed, while 53 per cent of men blatantly blamed women for asking for it. 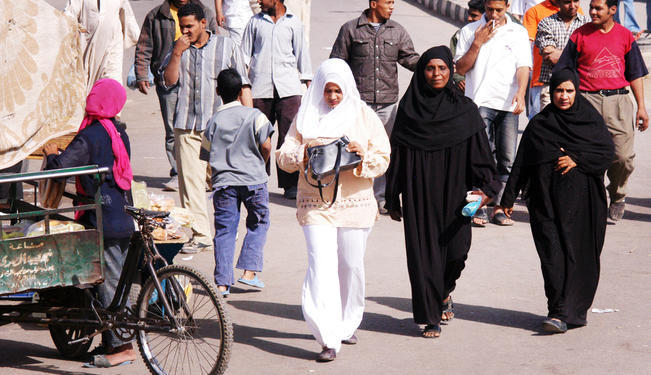 Malaysian netizens were equally outraged when they read the news. “This is plain patriarchal bullshit! He better be locked up before feminists from all over the world get to him!” an enraged netizen said.

Well, we certainly hope such situations wouldn’t happen in our beloved country. What’s your thoughts on the lawyer’s statement? Tell us in the comments!

Also read: Young Lady Sexually Assaulted on Public Bus by 6 Guys But No One Tried to Save Her